The Rubicon has been crossed

The sight of the US president staring ahead impassively while around him the crowd chanted ‘Send her back’, felt like the crossing of the Rubicon. This was the point when Trump and his Republican supporters finally dropped the mask and revealed their contempt for the values underlying the liberal consensus. 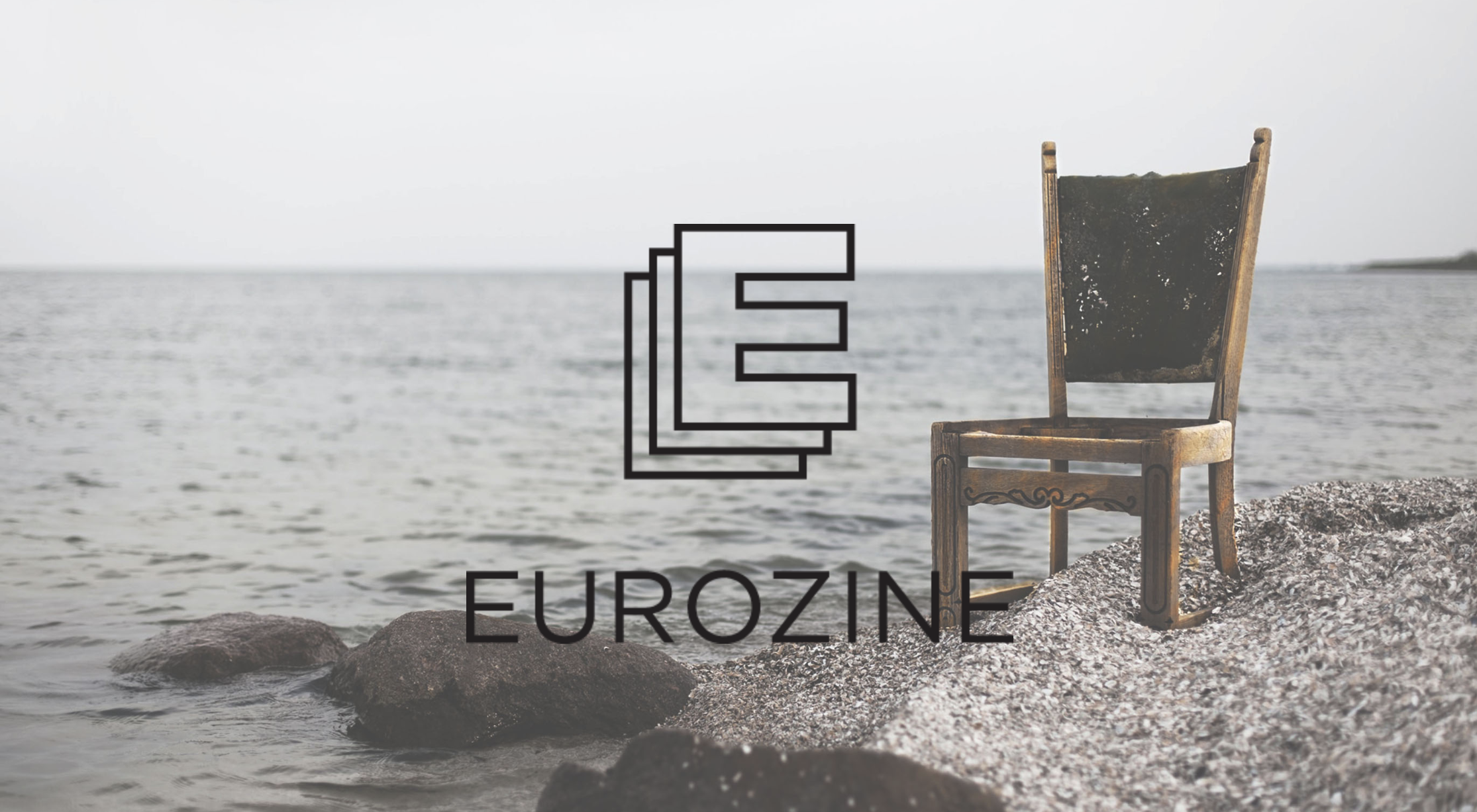 Over half a century ago, in 1964, the German political scientist Ernst Fraenkel published his seminal work Deutschland und die westlichen Demokratien (‘Germany and the Western Democracies’). Across a series of essays, Fraenkel brilliantly articulated a theory of pluralism that addressed the situation of post-war Germany. As a social democratic lawyer, he had defended trade unionists in National Socialist courts, until being forced to flee – first to the UK and then to the US – at the very last minute, in 1938.

While in the USA, Fraenkel transformed from a Marxist into a liberal. His exposure to Anglo-Saxon political thought enabled him to understand how Germany’s historical failure to establish a democratic political culture had led to the collapse of the Weimar Republic and the rise of Nazism. His model of a resilient liberal democracy was the USA, which he analysed in an influential work published in 1960.

Central to Fraenkel’s theory of pluralism was a distinction between a ‘controversial’ and an ‘uncontroversial’ realm of politics. The former was defined by competition: it was the sphere of parliament, parties and political organizations. Here, the greater the differences, the healthier the democracy. The ‘uncontroversial realm’, on the other hand, was defined by values: human rights, rule of law, equality and political freedom. The existence of this distinction, sealed by a liberal constitution, formed democracy’s anti-totalitarian premise.

Politics could and should be controversial, argued Fraenkel; but to question the principles that allowed these controversies to freely take place was to question democracy as such. Though shouted down by the ’68ers and critiqued by a later generation of sociologists of ‘late capitalism’, Fraenkel’s theory of pluralism was a vital intellectual contribution to the liberalization of a society beginning to understand the causes and residues of its recent fascist past.

Why this excursus on Ernst Fraenkel? Because his thought sheds light – morally, theoretically and historically – on the breach of democratic decorum represented by Donald Trump’s most recent comments about Ilhan Omar and three of her fellow Democrat Congresswomen. The sight of the US president staring ahead impassively while around him the crowd chanted ‘Send her back’, felt like the crossing of the Rubicon.

This was the point when Trump and his Republican supporters dropped the mask and revealed their contempt for the values underlying the liberal consensus. As The Atlantic put it, ‘If multiracial democracy cannot be defended in America, it will not be defended elsewhere’. This is why the controversy caused shock to a degree that countless other Trump outrages have not. And it is why the scandal reverberates so strongly in Europe, whose democratic revival after 1945 was so deeply indebted to the USA.

Last week we bade farewell to the Hungarian philosopher Ágnes Heller, who herself was forced to flee anti-Semitic totalitarianism for the US. In a moving obituary in the Frankfurter Allgemeine, Jürgen Habermas compared Heller to members of the generation of his teachers. She and others in eastern Europe, he wrote, were the heirs of German idealism; they possessed a philosophical self-confidence no longer to be found among a western generation sceptical of ‘scientific fallibilism’. What made Heller outstanding, and what she shared with Hannah Arendt, was her ‘ability to combine an emphasis on transcendent ideas’ with ‘everyday experience and wisdom’.

In a 2009 contribution to the sadly now inactive Hungarian Quarterly, Heller wrote of her abiding joy since 1989: ‘Those who have directly known servitude and oppression, and for whom freedom is the greatest value and gift, have not ceased rejoicing to this day. Regime change, as far as I was concerned, was a miracle that one hoped for but did not expect to see, and a miracle it has remained.’ Her everyday wisdom was once again evident in her withering verdict on the Hungary of the present, and in her gloomy prognostications for the next decade.

In a new article in Eurozine, Boris Vezjak, editor of Slovenian journal Dialogi, calls for a revival of socially engaged, Socratic philosophy as a way out of philosophy’s institutional segregation and academic self-isolation. Heller was undoubtedly of the Socratic mould. Her unique celebration of the humanist spirit (Habermas) made her one of the greats. 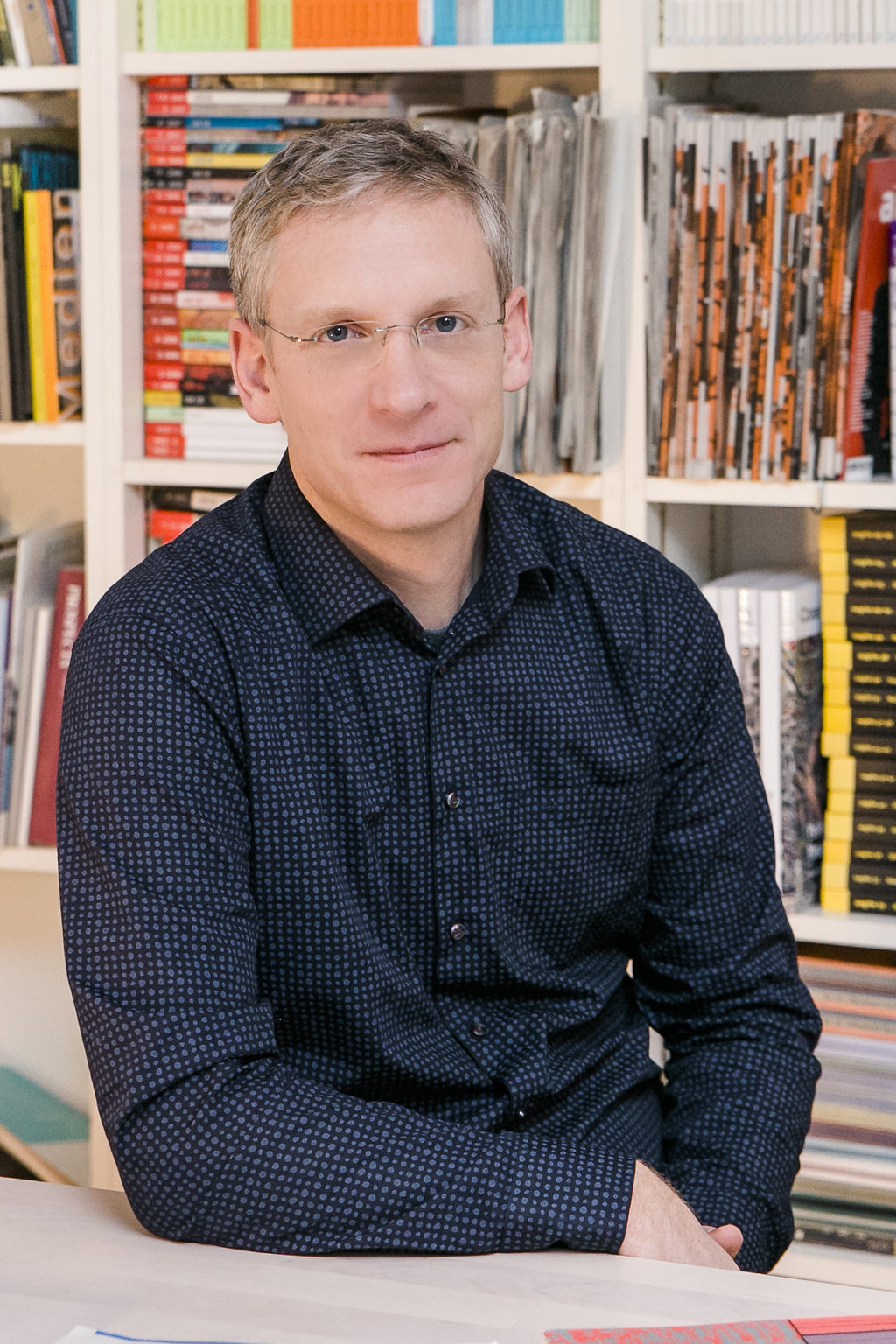 This editorial is part of our 15/2019 newsletter. You can subscribe here to get the bi-weekly updates about latest publications and news on partner journals.