The patriarch of Muscovite conceptualism

On the death of Russian artist Dimitri Prigov

The Russian artist and writer Dimitri Prigov is dead. Erich Klein, his friend and German translator, remembers one of the most important poets of the late and post-Soviet era.

Dimitri Prigov, the Russian poet and co-founder of Russian conceptualism, died on Monday at the age of 66. Prigov counts as one of the most important poets of the late and post-Soviet era, publishing numerous books and regularly causing sensation with his live appearances. Prigov was among the few Russian artists to have been around both before and after the end of the Soviet Union. Consequently, the relationship between art and power was one of his constant subjects.

Prigov was an all-rounder: artist, performance artist, soc-artist (a mix of socialist realism and pop art), draughtsman. But “the patriarch of Muscovite conceptualism” was above all a maximalist: he wrote more than 25 000 poems and gave thousands of readings. The cultural theorist Boris Groys called Prigov’s maximalist poetic project – to write three texts daily – “the most important project of the romantic Muscovite conceptualism”.

Along with Lev Rubenstein, Prigov was considered the leading personality of so-called “conceptualism”, which established visual performance as an art form in Russia. Bizarrely for a conceptualist, he suffered a heart attack the evening before a performance in which he was to have recited his texts while sitting on top of a cupboard and being carried up the to the twenty-fifth floor of Moscow University. Since then, he had been in hospital.

Prigov, who studied sculpture at the Stroganov Institute in Moscow during the Khrushchev thaw (known as “the vegetarian phase of communism”), quickly discovered what Soviet art was really about: only the silliest of his sculptures were permitted to be exhibited – in kindergartens and playgrounds. In the 1970s, his sculptural work for socialism metamorphosed into the monumental project of making a poetic inventory of all that was Soviet – the aforementioned 25 000 poems.

In those days, poets were like pop stars – and Prigov wrote about everything: cockroaches and militiamen, Catullus and Reagan, all the general secretaries of the CPSU, Hitler and Eva Braun, Arnold Schwarzenegger and Vladimir Putin – about everything both politically correct and incorrect.

As one of the few representatives of the Russian literary avant-garde known inside and outside Russia, Prigov had in recent years increasingly taken to speaking out publicly against the shenanigans of so-called patriots within the Kremlin circle. The Soviet approach to art – carrot and stick, muzzle and privileges – is today experiencing a bizarre renaissance: if an exhibition of so-called “underground” Russian art is being shown at the New York Guggenheim, Vladimir Putin will be there.

“Today, the problem is that the powerful elite – and in Russia, that’s the same thing as the political elite – have extraordinary amounts of money at their disposal”, said Prigov a few weeks ago on Austrian radio. “Money is the sole realm in which power and prestige are to be had. The money is transferred to the West, and the West engages with us at this level.” All this serves the construction of the vertical of power – precisely what Dimitri Prigov fought against all his life.

In a series of “Alphabet” [Asbuki] poems, Prigov defied the way the poet is traditionally seen in Russia: as more than just a poet. Reciting it, he would ecstatically slaughter an entire army of famous historical personalities, accompanied by music from jazz greats such as Mark Pekarski or Tarassov. The only thing left standing was the last letter of the Russian alphabet: YA – I. That was Prigov, of course.

“Unfortunately, in literature there’s still no decent ranking system comparable to what music has,” said Prigow. “You need various categories like ‘the best country singer’ or ‘the best rock singer’ or ‘the best pop singer’. At the end of the day, it’s all about being the best in one’s own category and not about arguing with everybody about who is the best musician overall.”

Only two names were excluded from this radical democratic, or more precisely, parodic market-democratic categorization: Pushkin and, of course, Prigov himself.

Prigov’s prose, with its characteristic apocalyptic understatement, describes a world that is uninhabitable. In one of his final performances, a cheerfully sarcastic Prigov attempted to teach a cat to talk. “Skashi Rossiya” – “Say Russia” – he repeated over and over, as if doing would lead to an increment in reality. Eventually, the cat said miaow. 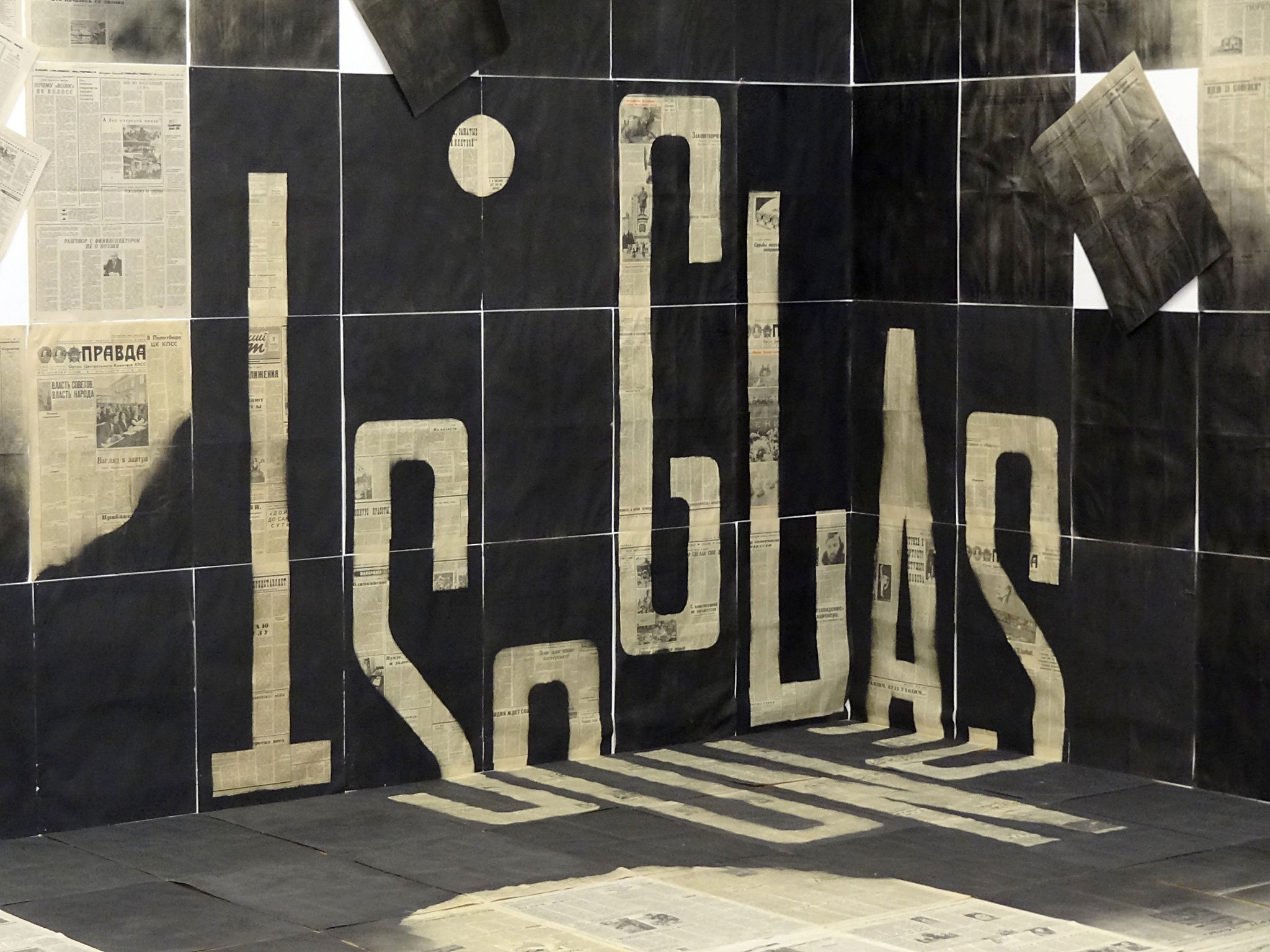 In any case, for the Stakhanovite of Russian literature there was only one way to survive: through work. Of late, another 600 page novel appeared, Renat and the dragon, a story of innocence and monstrosity.

Recently, Prigov had been returning to visual art. In May, as part of the Moscow art biennale, he participated in four exhibitions. In one of the pictures, Prigov could be seen as a suffering Christ, covered with green slime.

His suggestion to permanently hang new paintings over all the Russian realist paintings in the State Tretyakov Gallery would not have been allowed by one old acquaintance – the militiaman. This figure repeatedly occurs in Prigov’s poems as the mythically excessive custodian of the law between heaven and earth. In Russia, he was not and is not so easy to shake off.

Memory, especially when traumatic, is often considered contentious rather than being recalled and honoured. Years of activism that went into uncovering the stories of victims of mass repression, memorialized and archived at Memorial, the NGO the Russian state recently forced into closure, now needs further rescuing.