Sweden’s Ministry of Culture and the Arts recently decided to decentralize arts policy in order to ‘democratize support for the arts’. What on the face of it may seem a positive move has produced mixed results – not least because the far-right Sweden Democrats have gained control of several local and regional authorities.

Protest songs and the music of the deaf 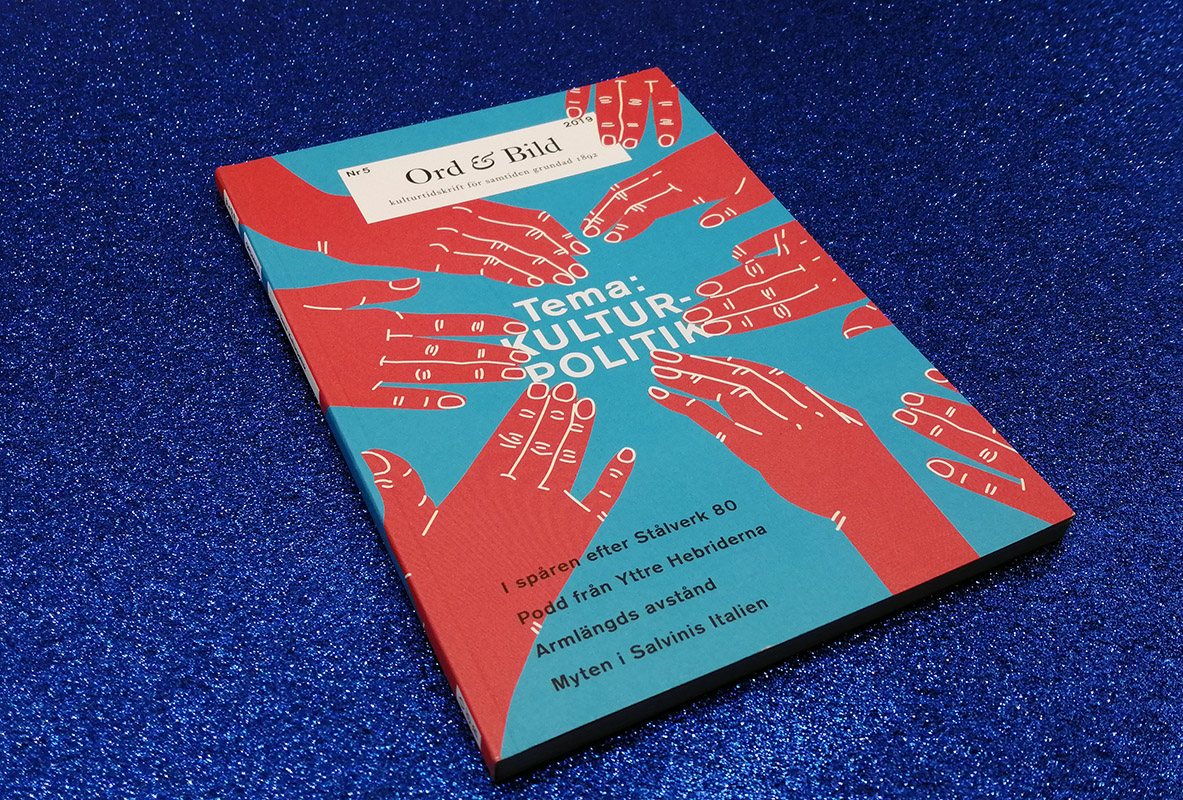 Summarizing the background in Ord&Bild, members of the group ‘Culture Workers against Fascism’ report that a number of localities have been criticized for rejecting contemporary art projects on what are thought to be political grounds. Most of these decisions seem silly rather than sinister, but some are both – for example, a widely discussed list of precepts described as ‘the good DNA for art’, issued by the Stockholm municipality of Nacka. 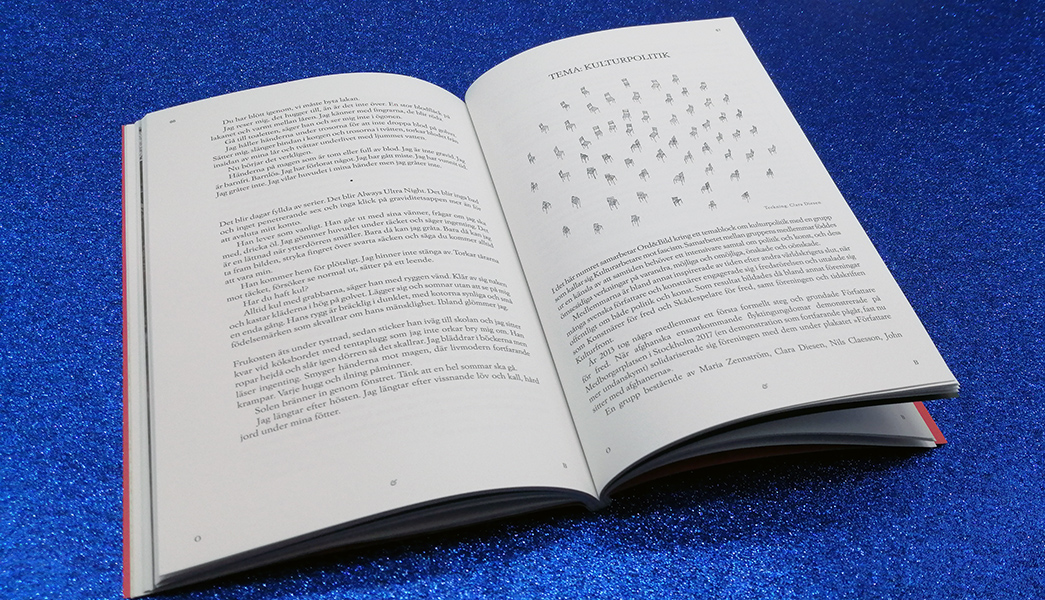 Maria Zennström, a novelist and essayist, regrets ‘the micro-management of the arts at the level of regional bureaucracies’ and asks what happened to ‘the British principle of arm’s length for arts funding’ – in other words, arts organizations bidding for arts council funding. She interviews David Karlsson, a historian who resigned from a government-appointed Commission on Culture to state his personal views in the book A Report on Culture: Money, Art and Politics (2010).

On behalf of People and Culture (an ‘arts convention’), Karlsson interviewed local artists, politicians and civil servants in every part of the country. While the arm’s length principle is still enshrined in the arts trade unions, ‘the right-wing, populist campaigning worries me’, he says. ‘Socio-political change matters more than just culture policy, which is slow to respond to public mood swings. For one thing, urbanization has never been as dominant as it is now and [intensifies] divisions between localities, socially as well as geographically.’

‘New Public Management commercialized what used to be free access to culture,’ writes John Swedenmark, recalling when Stockholm’s House of Culture opened to the general public in 1974: ‘By the 1980s, the radical spirit had faded and our elected representatives in state, regional and local authorities retreated from delivering a social service and instead focused on outsourcing.’ The result was the ‘de-prioritization of knowledge, thoughtfulness and [the ideals of] of the socialist people’s education movement.’ 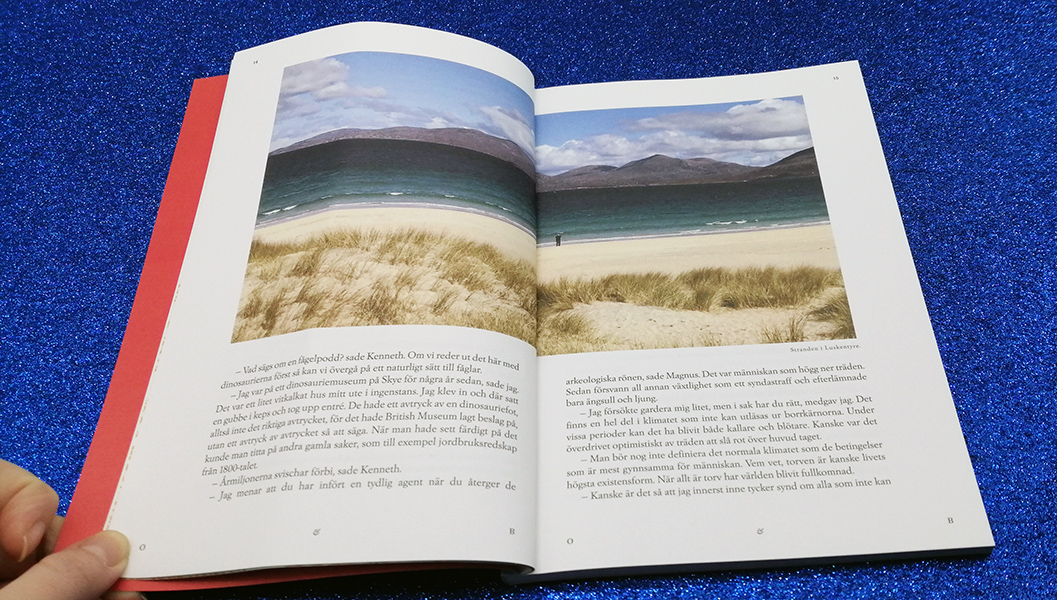 Historian Karolina Enquist Källgren explains how Matteo Salvini’s transformation of the Lega Nord into the national Lega has entailed the rebranding of the myth of Lombard League. What was originally a northern Italian alliance initiated in the twelfth century now serves as a symbol of nationwide unity. It ‘allows Salvini to create a new populist project while painlessly abandoning the political programme he had promoted for twenty years’. 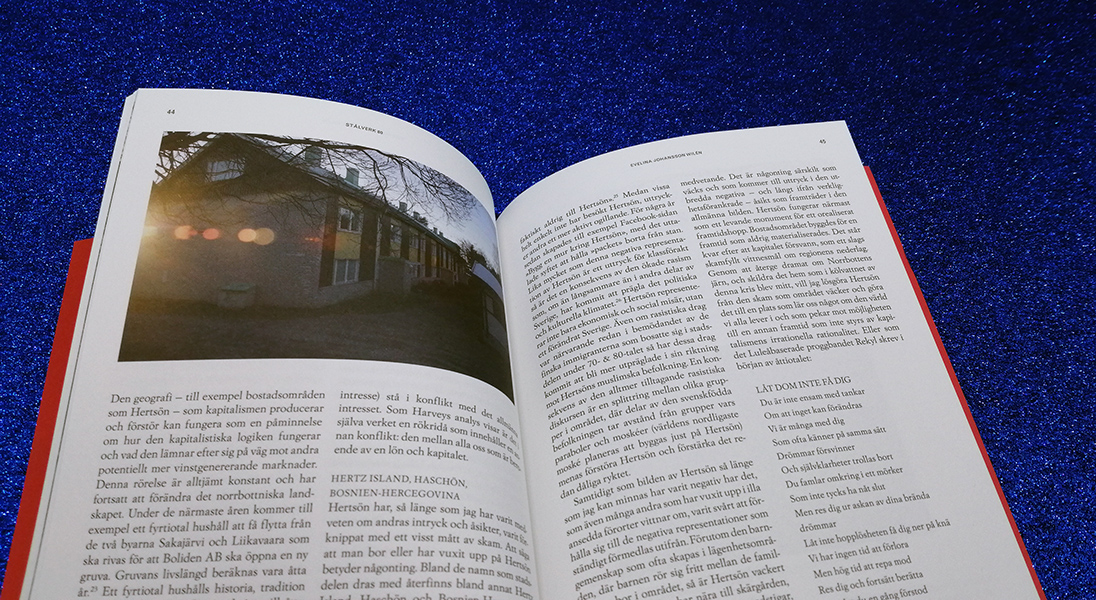 This article is part of the 1/2020 Eurozine review. Click here to subscribe to our reviews, and you also can subscribe to our newsletter and get the bi-weekly updates about the latest publications and news on partner journals.