This decade brought us revolutions, crises and strong backlashes too. But although it’s easy for authoritarians to prey on societies in turmoil, the popular demand for equality and a liveable future do not dissolve, even under tyranny.

Here is our list of articles on the most crucial events of each year: our brief takeaway from the momentous 2010s.

With this, we wish an insightful new decennial to all our readers. We will keep bringing you stimulating debates and a wide range of perspectives. 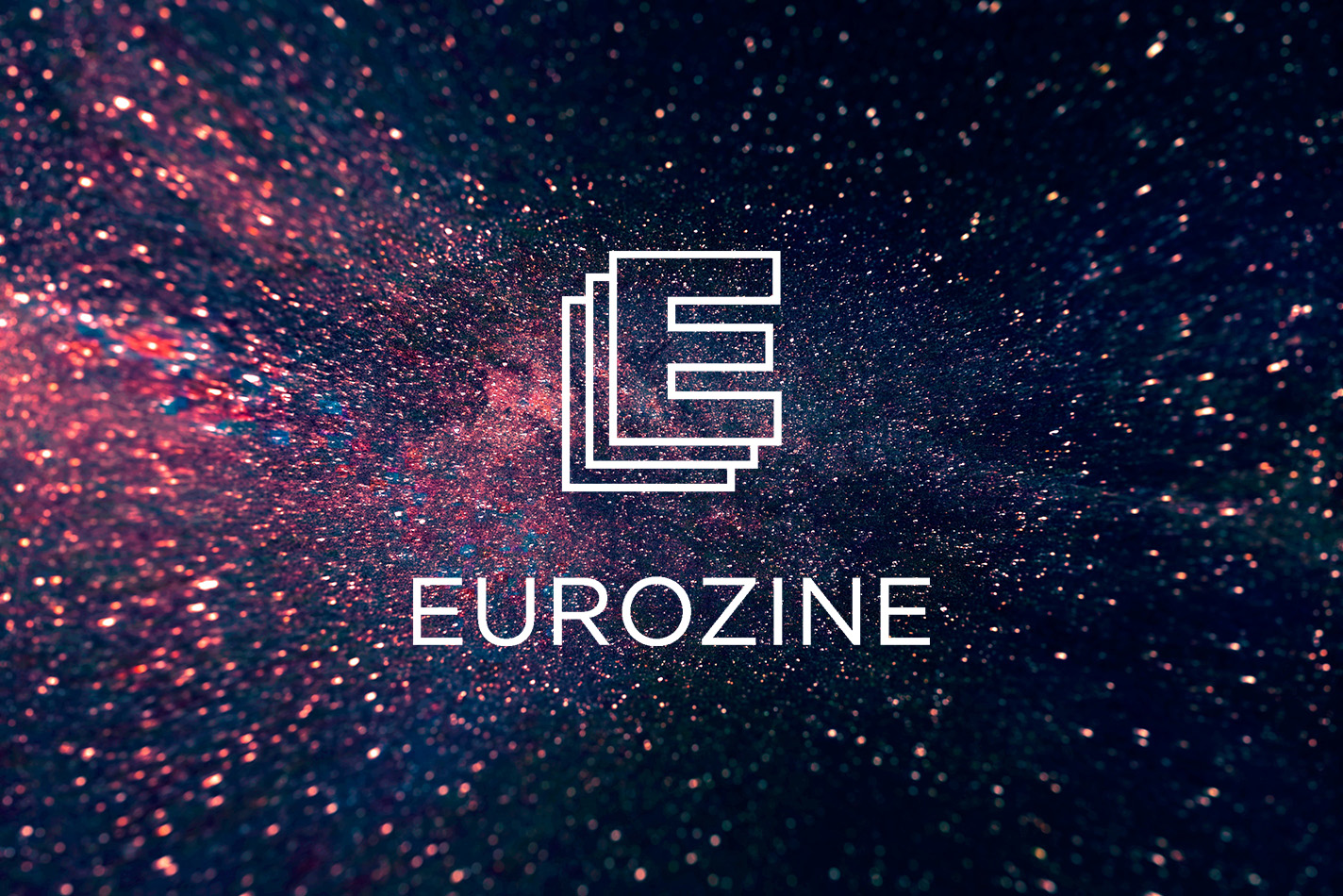 Photo by Billy Huynh from Unsplash.

Contain this! Leaks, whistleblowers and the networked news ecology by Felix Stadler

2011: the Arab Spring and the eurocrisis

The Arab Spring: religion, revolution and the public sphere by Seyla Benhabib

2012: anti-Putin protests after a rigged election

Cracks in the Kremlin matrix by Peter Pomerantsev

Diaries and memoirs of the Maidan: Ukraine from November 2013 to February 2014 by Timothy Snyder and Tatiana Zhurzhenko

Pariahs and parvenus? Refugees and new divisions in Europe by Valeria Korablyova

Beyond the Brexit debate by Kenan Malik

Shame and credibility: How to isolate the perpetrators of harassment by Irene Lozano

Trust me, I’m lying: Why fake news is good news by Valentin Groebner

2019: The breakthrough of climate activism