We like to take a look at our best-performing articles, and revisit our personal favourites at the end of each year. This time we have a Top10 here in Eurozine for all readers, and offer the editorial picks to our patrons who have pledged to support our work as we head into an exceptionally lean year in 2022.

Although many of the Eurozine Team’s individual picks overlap with audience favourites, our colleagues have a few recommendations which deserve even more love than they have gotten throughout the year. To know more about them, please consider supporting Eurozine on Patreon. This way you can get access to more editorial content, like full-length episodes from our podcast Gagarin, and also help us keep Eurozine stay free and independent.

With these compilations, we are wishing you a happy new year and thank you for your continued interest in Eurozine and our network of more than 90 cultural journals from throughout Europe and beyond.

These are the most-read articles from 2021. 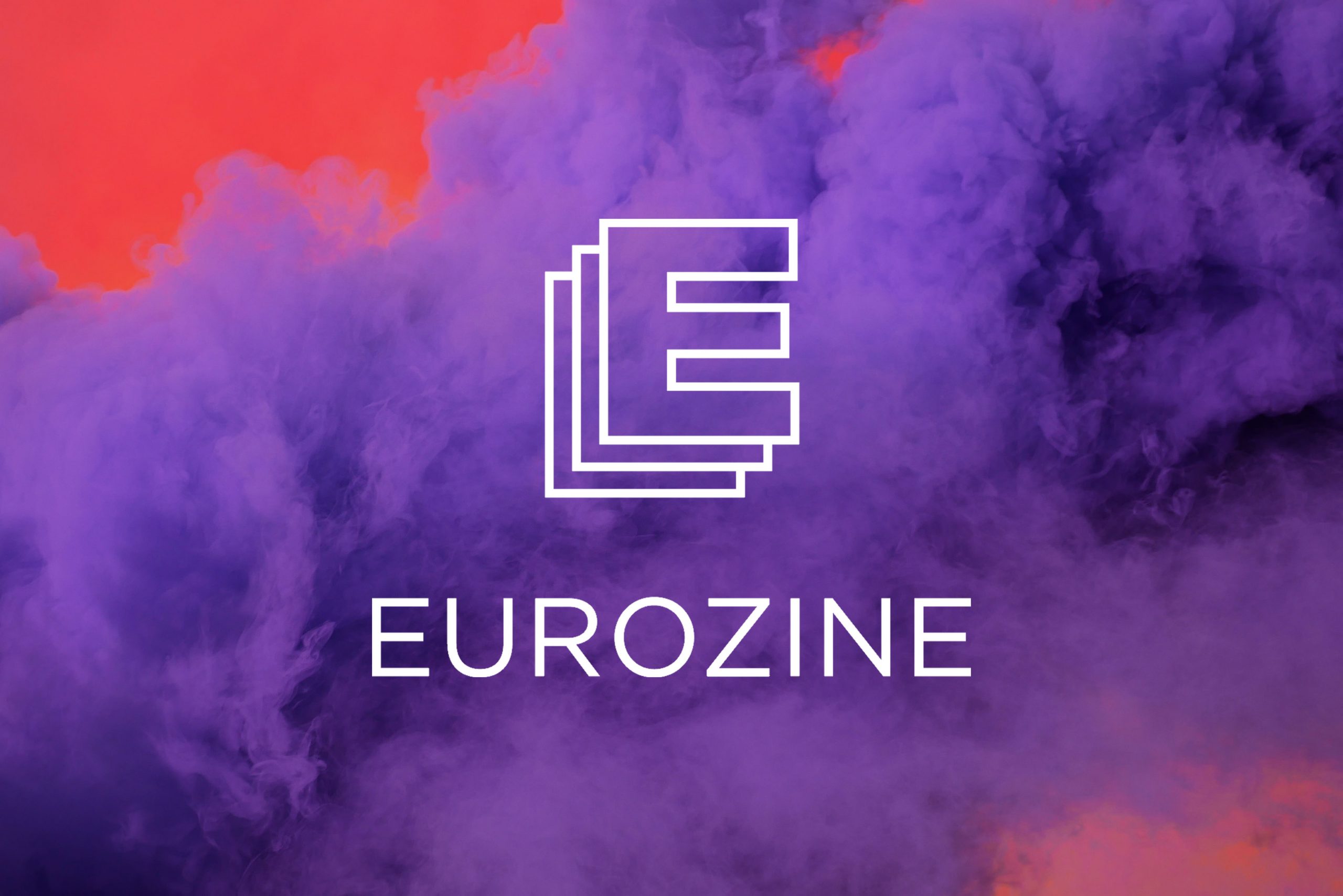 No. 10: Péter Krekó on how science mutates into bogus

Péter Krekó is a recurring author of ours, and a recurring visiting fellow of the Institution for Human Sciences (IWM) in Vienna. In his latest inquiry on the Mutations of science in the pandemic, he looks into the rise of pseudoscience during the pandemic. Although the consumption of medicine – scientific and otherwise – has skyrocketed throughout the pandemic, shared understanding is breaking down. Simply blaming lay folk for being ‘irrational’ won’t solve this puzzle.

No. 9:  The problem of a Black European identity

Julian Warner recounted in Springerin the many ways a Black European is forced to conceptualize themselves – and the many ways they are accounted for.

I was born in Germany in 1985 and called a foreigner. By 2005 I became a citizen from a migrant background. In 2010 I was a post-migrant, Black in 2012, and now, I suppose, I am BIPoC. Like many others, I am subjected to a wide range of interpellations and checks by cultural institutions and the police.

From classroom memories to unpredictable football fans: Mykola Riabchuk tells about Ukrainian independence, once an unfathomable concept under Soviet rule, today a reality of three decades despite fierce contest.

I’m obviously biased, but nowhere have I felt the current of history so intensely and vividly as at home, in Ukraine. This experience can sometimes be as chaotic as awe-inspiring; it can be frustrating and bewildering at the same time, even traumatic, but never boring, never hopeless. Ukraine, I believe, is a great adventure, a great challenge and a great chance.

No. 7: Musa al-Gharbi takes issue with Democrats and religion

Even despite heaps of scandals, open xenophobia and the refusal to acknowledge shared humanity, US Republicans have been making consistent gains among people of colour and religious communities. What seems counterintuitive on the face of it, is rather a deep-rooted problem that progressives must face, Musa al-Gharbi argued in Public Seminar.

Democrats have been consistently losing ground with both people of colour and people of faith in virtually every midterm and general election cycle after 2008. … What occurred in 2016, therefore, was not an aberration – but the culmination of long-running electoral trends.

Based on his recent book Pasteur’s Empire, Aro Velmet tells about a mass vaccination campaign in colonial French West Africa that may have killed thousands, in a rush to make the colonies safer for European settlers and reduce the economic toll of quarantines and curfews.

How was it that these adverse effects, observed by scientists in Paris and Dakar as early as 1934, had remained unaddressed for several decades, as tens of millions of vaccinations were performed?

The answer is linked to race and space.

Stupid deals, drugs and dependence, and ladies’ choice: these are our personal favourites from this year’s publishing.

Please consider becoming a patron of Eurozine and get access to this exclusive article, and more editorial content. With your pledge, you will help keep Eurozine independent and free.

No. 5: Mourning the Marmara

Kaya Genç wrote a desperate love letter to the Sea of Marmara, the majestic body of water that allowed civilizations to rise but ended up as a cesspit, due to the neglect and ignorance of Istanbul’s political leadership toward waste managment.

I first saw it in June this year, on my way to a ferry: a mirage, as if land began to extend into the sea. All that was liquid had turned solid. It also resembled the skin of a terminally ill patient. Soon afterward, fish started dying in lakes and rivers surrounding Marmara.

No. 4: The spectator’s distance is a myth

Our latest conference, the 31st European Meeting of Cultural Journals has turned into a hybrid event, held in many iterations throughout almost a full year. Contributing editor Alessio Giussani summarized a discussion within this series, featuring journalists and writers and their experience with political pressure. But even fairly portraying these situations can be tricky. One of our speakers, Ece Temelkuran warned of the pitfalls of political tropes:

… expressing solidarity with journalists and writers who suffer political pressure at home can become a way of feeling reassured of one’s own liberalism. The very act of showing interest in their stories can be superficial and performative, turning into patronizing commiseration, a form of pressure in itself.

No. 3: Banging on pots and pans

Without the usual surveillance of police patrols and child protection units, which have now been mobilised to enforce social distancing, there has been an exceptional rise in domestic abuse. This not only affected the physical and emotional health of women; witnessing regular domestic abuse has also provoked large numbers of children to run away from their homes.

No. 2: The favourite playfield of tyrants

As fans waited for the much-postponed Europe Cup to finally launch this summer, Ronny Blaschke of Blätter für deutsche und internationale Politik took a look at how authoritarian leaders like to use sport for their individual gains.

The competition will be hailed everywhere for its diversity and human rights. However, this is only an ostentatious, superficial part of the picture. Behind the glittering facade of the multicultural football industry, the most popular sport in the world also acts as a handy instrument of power. Football provides an almost perfect showcase for autocrats, nationalists and separatists.

In its latest attempt to monopolize history, the Putin regime is trying to close down the NGO Memorial. Historian Timothy Snyder, whose work has also benefitted tremendously from Memorial’s work, recounts the importance and impact of consistent and systemic research and unearthing hidden documents.

For three decades, researchers associated with Memorial have been indefatigable in exploiting Russian archives, very often delivering the basic documents and analysis that have enabled people beyond Russia to write about Soviet terror as a whole. …

Memorial’s labour is not only historical. Activists of Memorial risked (and sometimes lost) their lives in attempts to mediate during Russia’s wars in Chechnya. As the number of political prisoners in Russia mounts under the Putin regime, Memorial has renewed its advocacy of human rights in contemporary Russia. Each year, its Human Rights Centre releases a list of them.

If you are interested in the Eurozine Team’s personal favourites, or invested enough to want to help sustain our work, please consider becoming a patron.

This editorial is part of our year-closing newsletter. Subscribe to get the weekly updates about our latest publications and reviews of our partner journals.