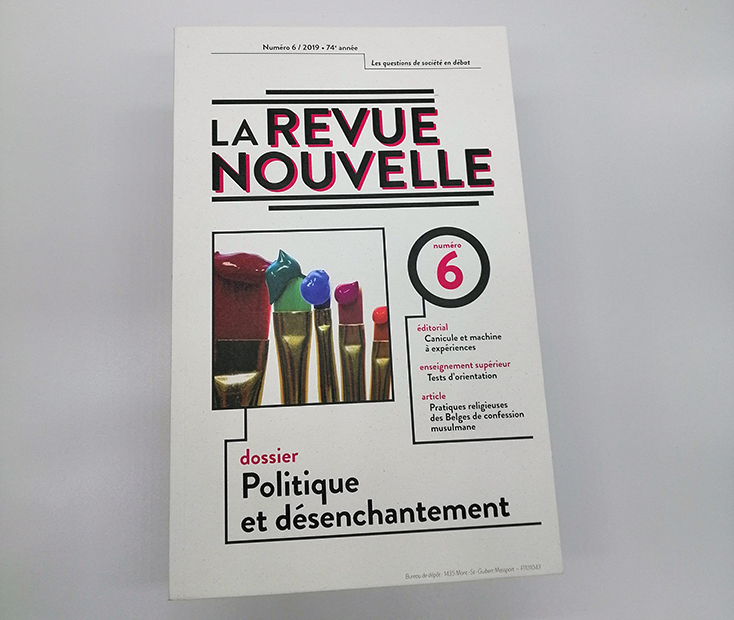 According to a recent survey, only 35.6 per cent of the Belgian population has confidence in politicians, while 74 cent say the political system makes them feel powerless. ‘If the [major] political parties don’t want to find themselves side-lined,’ warns La Revue Nouvelle editor editor Renaud Maes, ‘then it is high time they had a radical rethink’. 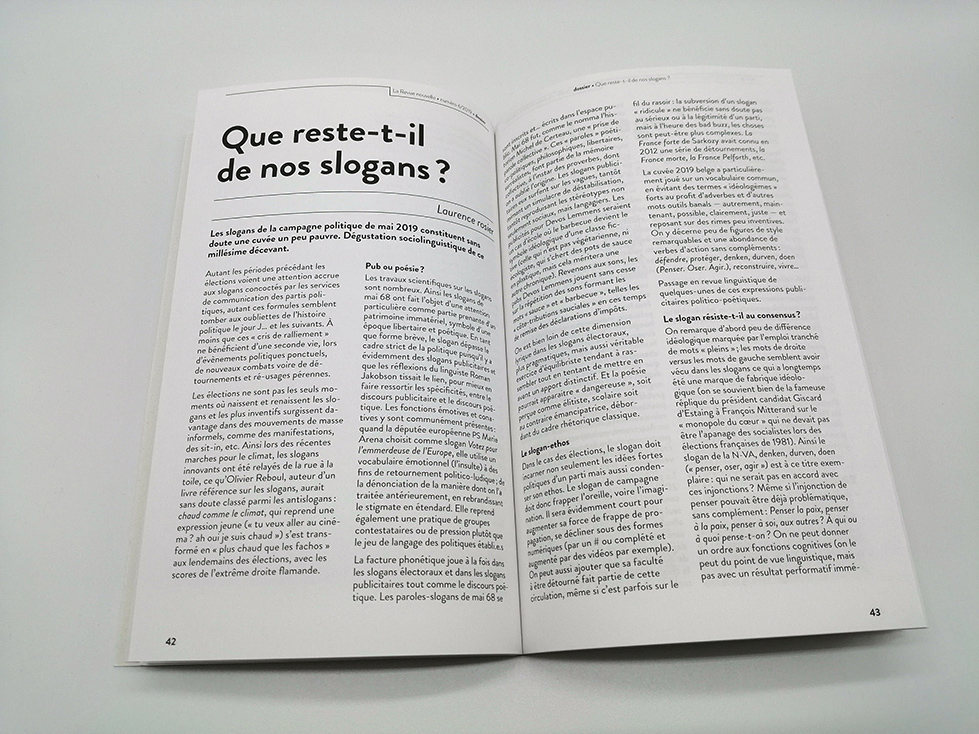 The erosion of support for traditional political parties in the May 2019 Belgian elections cannot be solely attributed to the rise of far-right Flemish parties like Vlaams Belang, writes Michel Molitor. Large numbers of voters are either abstaining or casting blank ballots. ‘The historic power of socialist parties in Europe was inspired by a radical project that creates a space for the poor … [Their] decline today is a result of the disconnect between this underlying inspiration and their actions.’

Traditional parties can combat voter apathy only if they are able to define and convey their vision of the world with sufficient clarity to set them apart from political competitors. ‘There is no viable democracy or political life without clear polarization. In the context of contemporary uncertainty, adopting a clear position requires a strong dose of courage’.

New ideological rifts dominated this election, ‘pitting economic interests against environmental interests’ (productivity/ecology) and nation versus immigration (identity/cosmopolitanism), write Robin Lebrun, Thomas Legein, and David Talukder. These rifts are embodied not by the traditional parties, but by two smaller ones: Écolo, Belgium’s French-speaking green party, and the liberal-conservative Mouvement Réformateur. As Christophe Mincke points out, ‘environmental concerns became predominant to the extent that almost the entire political spectrum claimed to address them’. This was a problem for Écolo, because it meant that other parties could claim parity with only a vaguely ‘eco-positive’ message. 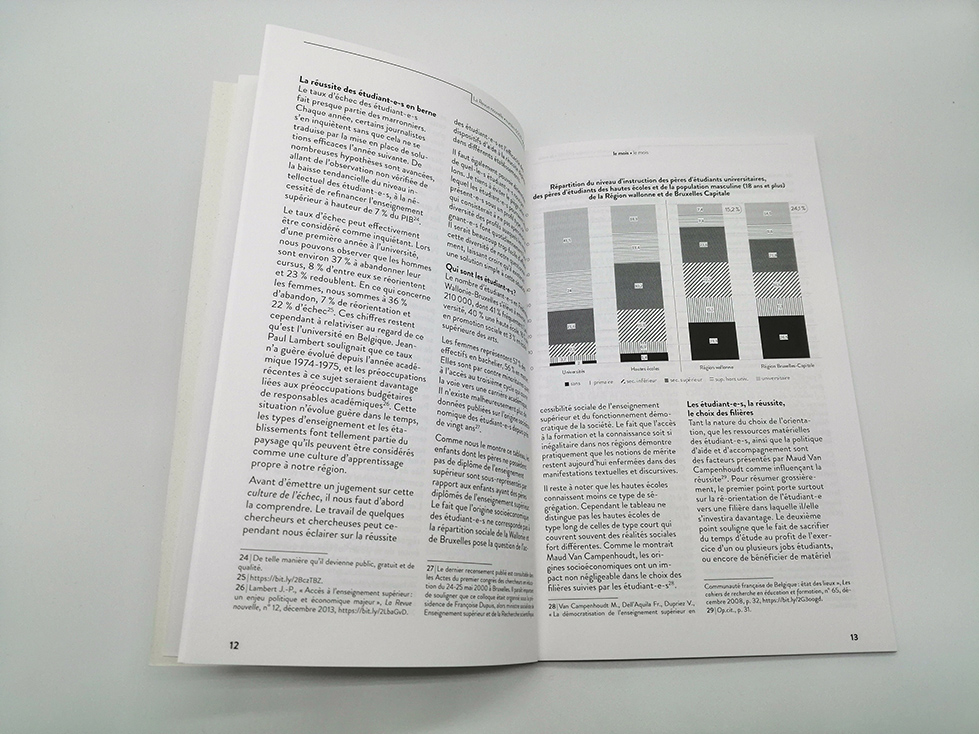 Laurence Rosier conducts a sociolinguistic analysis of campaign slogans during the elections. The predominance of action verbs, banal adverbs, and epithets from everyday speech represents an ‘impoverished semantics’ whose ideological vacuity expresses lack of faith in ‘the power of words to transform the world’.