In Vagant, Eirik Høyer Leivestad argues that Germany’s post-war Kulturkampf is what drives the current resurgence of the political right. Two events in 2010 triggered a union between isolated groups on the right: a visit by ‘the untiring Dutch agitator’ Geert Wilders, and the publication of best-selling Germany Abolishes Itself (Deutschland schafft sich ab) by Thilo Sarrazin. Sarrazin’s next two books on grievances of the right – the humiliations entailed in ‘the policy of remembrance’ and the taboos on expressions of ‘illiberal’ thought – articulated core concerns.

Then, in 2018 Sarrazin produced another best-seller: Hostile Takeover: How Islam Hinders Progress and Threatens Society (Feindliche Übernahme: Wie der Islam den Fortschritt behindert und die Gesellschaft bedroht). His thesis was eagerly accepted in circles already deeply troubled by the approximately one million migrants to Germany mainly from the Middle East. The intellectual right justifies such challenges by quoting liberal ideas: ‘Even radically anti-democratic opinions can demand asylum in a democratic public space where the actors must declare it their unshakeable duty to allow freedom of expression.’ 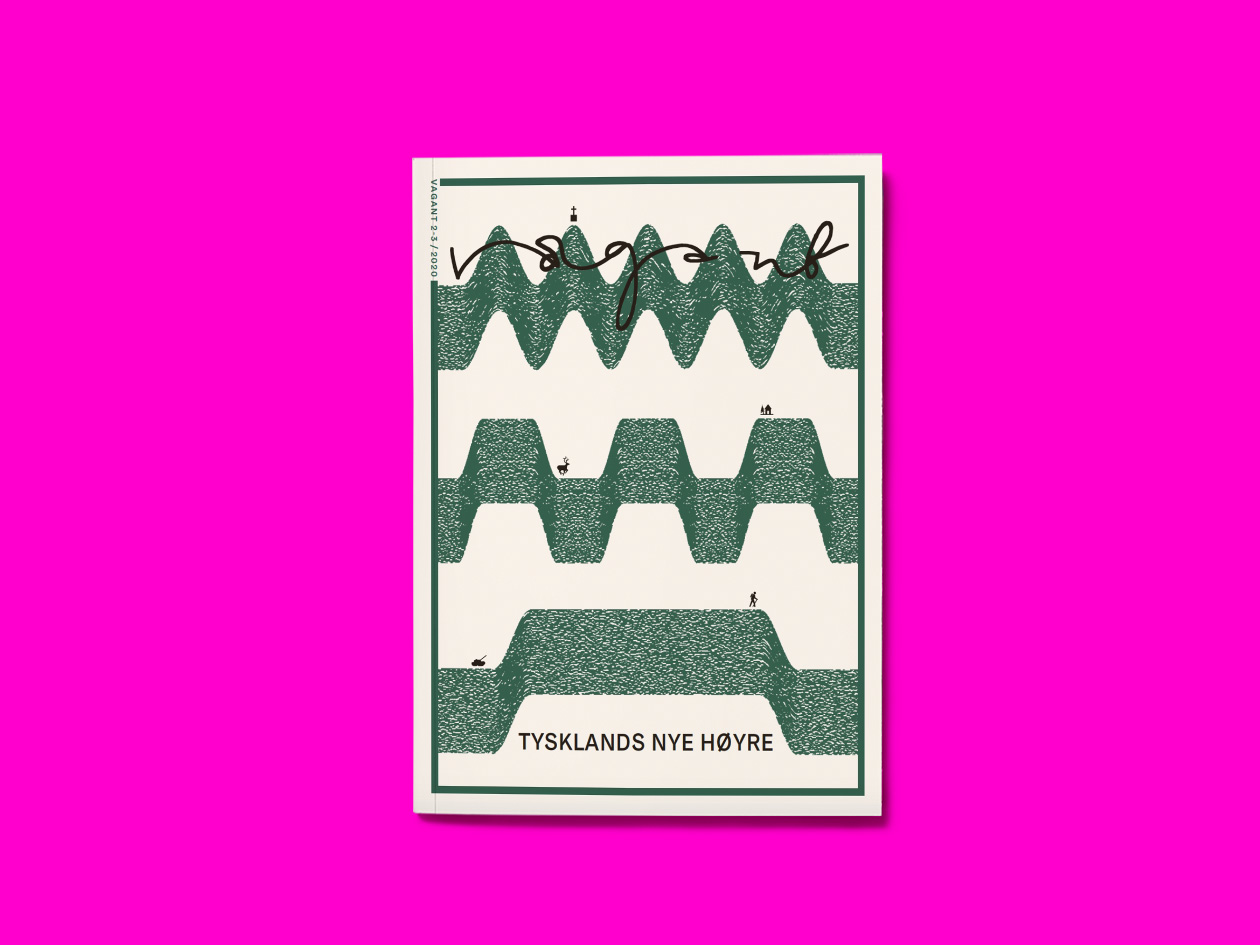 Haunted by the past

The first novel of East German writer Monika Maron – set in a deprived coal-mining community – caused such official displeasure that ‘she had to go into internal exile’, writes Mats O. Svensson. The 1981 novel and all her subsequent works were published by the West German S. Fischer. But, in autumn, Fischer severed links with the former dissident after her publication of a volume of essays critical of Islam with the New Right publisher Buchhaus Loschwitz. Maron’s latest novel, Artur Lanz, is ‘an investigation into whether the post-heroic Germany is not a prettifying cover for cowardliness’, writes Svensson. Like Houellebecq, Maron is ‘ill at ease with the present’. Her new publisher argues that ‘taking on [Maron] is part of a truly pluralist programme’.

The first issue of Michel Onfray’s new magazine Front Populaire featured a shattered European map on its cover. Sandra Lillebø summarizes its message: ‘What has hit us? Pandemic disease – oligarchy – illiteracy – sectarianism – neo-liberalism – globalization – migration – growth of slums… Leftwing intellectuals are, in every case, the guilty ones.’ She notes the diversity of the writers and defines the publication as a political pamphlet, quoting the editor himself: Front Populaire ‘will be a populist war machine whose task is to defeat the European or Maastricht war machine … the ultimate enemy is Macron and his “front populicide”.’

‘I have had to transform my resistance into my driving force’. Danish novelist Olga Ravn Ravn talks to Bror Axel Dehn about the ‘socially dominant attitudes to motherhood’ that she identifies in her sixth novel, My Labour (Mit arbejde). ‘My Labour is a 420-page compilation of fragmentary narratives and texts drawn from plays, poems and diaries … After the birth of her first child, the protagonist feels unable to meet society’s expectations of normal behaviour and comes close to a nervous break-down.’ In her previous novels, Ravn has also written about ‘how women are trained by society’ and how these demands create ‘split personalities, another theme in my novels … I have had to work hard to widen the current notions of the [literary] canon, otherwise there would be no room for writing like mine.’