Unity is precious – good neighbours know this – but not if it undermines personal distinctions. When faced with autocracy, those defending diversity have plenty to address: post-colonial Russia, the heroization of wartime trauma, the return of Empire. And those fleeing war zones, scattered throughout Europe, are forced into finding collectivity within a growing diaspora.

The relief was palpable. After months of awkward doorstep silence, my neighbour and I realized we had a foreign language in common. How could it be that a Ukrainian and a Brit, two middle-aged women relatively new to Vienna, both spoke Italian? Happenstance had brought us to the same apartment block in central Europe. When war broke out, we shared our worries. The Kurdish mother living on the ground floor empathized immediately, instinctively overcoming the language gap that resurfaced.

The end of an era

Join us for #EuropeDay22: The future is now!

Subscribe to our newsletter
so you’ll always know what’s worth thinking about.

Waking up to a Russian World

That was towards the end of February. Russia’s invasion of Ukraine has been sustained for over two months now. Today’s fighting is largely concentrated on terrorizing the area immediately west of Russia’s state line, stretching to the port of Mariupol.

When writing about the lack of discourse over Russian post-colonialism for Dekoder, Ihar Babkou quotes Milan Kundera, who ‘compared the central European paradigm of “maximum variety within the minimum space”’– which my inner-city housing block attests to – ‘with the Soviet paradigm of “minimum variety within the borders of the maximum space”.’ Babkou suggests ‘that the eastern European borderland is not simply there for the defence of Ukraine. Or for the support of the Belarusian revolution. It is above all there for the defence of diversity.’

Belarusian and Ukrainian intellectuals, whose writing has gone largely unnoticed until recently, have been alone in deconstructing Russian neo-imperialism, proposes Babkou. The ‘Belarus Project’, for example, ‘was more than just another nation-building project combined with a significant social element; it was also an anti-colonial project (social emancipation was not possible without dismantling the structures of imperial oppression).’

This war, marketed to Russians as a special operation, is upheld by the notion that Russia needs to save its territory from external influence and threat. ‘The fundamental conceptual emotion at the heart of the “Russian World” is post-colonial resentment’, writes Babkou. ‘When it rises to the surface it becomes a sense of injury: “Why does no one love Russia?”; “Why are Russia’s interests not considered?”; “Why has Russia been forgotten?”’

And then there’s the indignation: Russia demands recognition of the Soviet victim. Alexandra Wachter’s article on survivors of the Siege of Leningrad identifies the inherent problem in dressing trauma up as heroism. ‘The combination of silence and propaganda, which glamorized the past … prevented a more critical appraisal,’ she writes.

‘The “education of children and youths using the example of Leningraders’ heroism” is embedded in the articles of survivors’ organizations, and individual survivors are invited to play an active role in the narration of an idealized past. While not all of them are aware of the propagandistic exploitation of their personal history, the goal of such activities is practically the same as it was in Soviet times: to nurture the spirit of patriotism, enthusiasm for military service and loyalty to state ideology.’

The idea that homogeneity brings cultural unity runs deep. When Mykola Riabchuk, now noted as a key Ukrainian writer to watch, recalled the voices of his Russian ex-colleagues in a 2019 issue of New Eastern Europe, he pre-empted the complex we are now waking up to: ‘“We are one nation”, they argued, “We’re almost the same people!” Their notion of “sameness”, however, worked only one way: we, Ukrainians, were supposed to become “the same” – but not vice versa.’

In bed with Empire

When assessing writing on Russian post-colonialism, Babkou laments: ‘no sooner have intellectuals attempted to tackle this task, than history takes another turn, and once again we wake up in bed with Empire.’

And it’s not just Putin, of course, who is driven by autocracy and dominion. Xi Jinping also has his sights fixed on colonization and recognition, write Ronald H. Linden and Emilia Zankina: ‘For decades now, China has been pushing to be counted among the world’s major powers, and to be accorded the appropriate respect, including by Europe.’

‘Beijing may indeed claim to be Russia’s “best and bosom friend”,’ continue Linden and Zankina, ‘but China’s true and best friend is China.’ And Ukraine is a significant asset within the Galaxy Empire’s growing worldwide business portfolio: ‘In 2020 PowerChina agreed to build the largest windfarm in Europe, outside Donetsk, and COFCO, China’s largest food and agricultural company, signed on to triple the grain handling capacity of the port of Mariupol. Now these economic ventures have been destroyed. At the same time, the value of Ukraine for the Belt and Road Initiative is threatened with extinction.’

If there’s a cynical silver lining, write Linden and Zankina, it’s that ‘such losses cannot be recouped during a war.’ 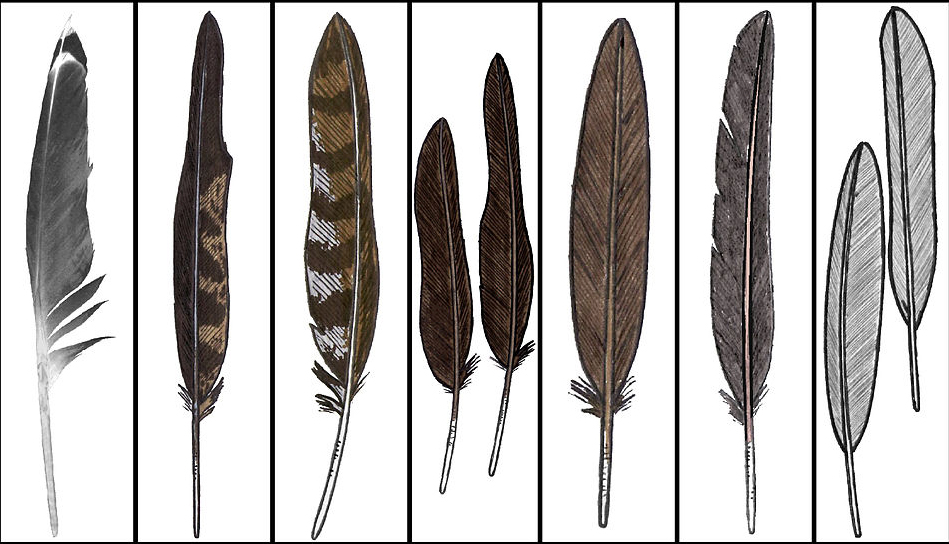 Conty, CC BY 3.0, via Wikimedia Commons

The greatest losses in war are still the lives that are distorted, uprooted and even cut short, of course. Those Ukrainians who have made it out of the extending war zones join the numbers who have already evacuated their homes due to Russian advances. This exodus is an escalation of expulsions from Crimea and the Donbas.

Georgia’s population suffered an earlier similar fate. Belarusian citizens who challenged Lukashenko’s regime, upheld by Putin, have also sought refuge. Those who have spoken out against the Kremlin but managed to flee Russia should also be added to this diaspora. The networks of refugees and their supporters are expanding with every wave.

Office Ukraine is part of these networks: a rapidly organized series of help centres for fleeing Ukrainian creatives arriving in Austria, run in Vienna by Tranzit with the collaboration of Eurozine partner journal springerin. At one of their early meetings, I was encouraged by the tentative sense of relief that the aptly-named Freiraum (free space), Museumsquartier, offered. The sheer amount of organizations present offering support was very promising. Most encouraging of all was hearing so many young women, many with children, take the microphone to introduce themselves and express their needs, our new Ukrainian translator being one among them.

The defence of diversity has intellectual as well as physical frontlines. Professional exchange and solidarity generated in peace times, based on a plurality of voices, provide invaluable support for those whose freedom of expression is under attack. At Eurozine’s premises in Vienna and the offices of key partner journals throughout Europe, we are collectivizing our network resources, reaching out to fellow journals in the war zones, and welcoming those writers and translators who arrive tired but determined to be heard at our doors.

This editorial is part of our 8/2022 newsletter. You can subscribe to get the weekly updates about our latest publications and reviews of our partner journals – so you’ll always know what’s worth thinking about.

Published 4 May 2022
Original in English
First published by Eurozine