The Austrian journal on the transformation of the bourgeoisie: discourse, normativity and social-economic change; the privatization of the patriarchy; Romanian communism and the ‘class enemy’; and why it is always others that are middle class. 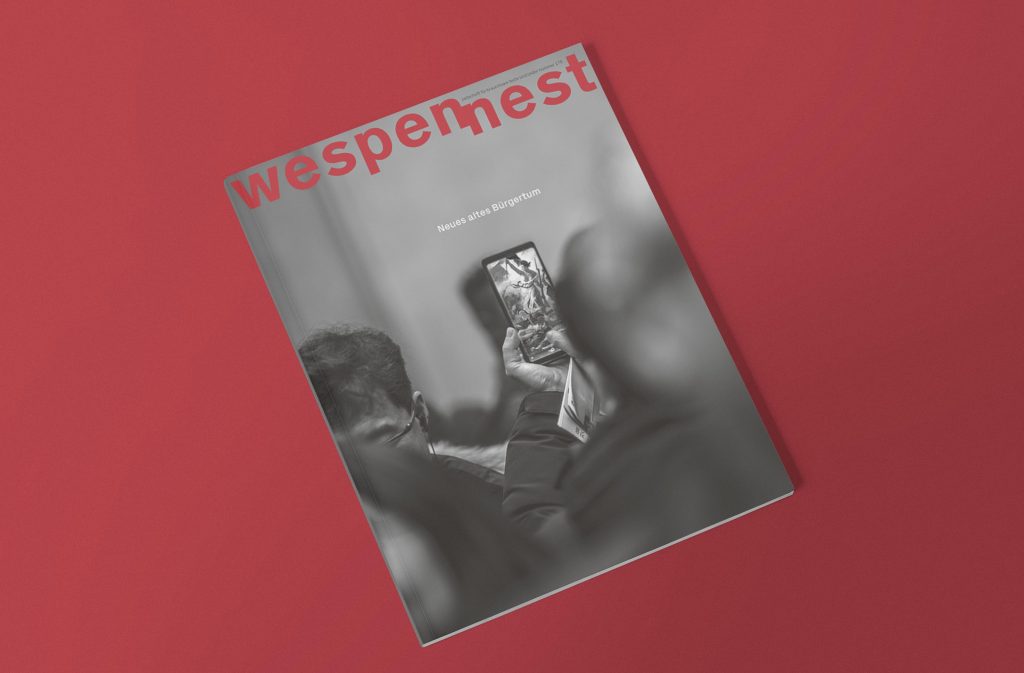 Stefan Hradil looks at German sociological discourse on the middle class since 1945 and its relation to real social-economic change. Post-war, Hradil writes, the middle class and its values — autonomy, ambition, responsibility, moderation — were seen both as ‘normal’ as well as ‘normative’. This changed with the liberal zeitgeist of ’68. Differences in language, lifestyle and taste came to be seen as relative, even if upward mobility continued to depend on knowing how to act middle-class.

As inequality increased during the 1980s and 1990s, so did the sense that rewards bore little relation to performance. Paradoxically, this legitimized the market as ‘productive force’. In the face of mass unemployment and de-industrialization, concerns for individual prosperity overrode those of social justice — a fact mirrored in the decline of left politics.

Since the 2000s, demands for equal opportunities have become louder. Could this be because, as a result of demographic change, upward mobility no longer endangers middle-class careers? At the same time, worries have emerged about the middle class. The AfD, writes Hradil, caters to those whose ‘cultural expectations’ risk being rendered obsolete by globalization, pluralization and individualization.

In her account of the historical development of the Romanian middle class, novelist Gabriela Adameșteanu dwells on the emergence of a ‘red bourgeoisie’ during communism and the political repression of the ‘class enemy’. ‘Anyone who got out of prison fell into poverty and was exposed to further persecution, gradually went to ground and left their children nothing but the fond dream of emigration.’

Philosopher Cornelia Klinger equates the transformation of the ‘old bourgeoisie’ with the ‘privatization of the patriarchy’. ‘Love as basis of the family as social agency: that is perhaps the boldest idea that the bourgeoisie is capable of.’

From a lower middle-class childhood in a Viennese social housing block to the upper echelons of the Swiss bourgeoisie, historian Valentin Groebner tells his own story — part humorous, part rueful — of social ascent. ‘Class affiliation’, he concludes, ‘is what one complains about. Particularly in the case of those whom one suspects of having the same affiliation.’

This article is part of the 10/2020 Eurozine review. Click here to subscribe to our weekly newsletter, to get updates on reviews and our latest publishing