‘I’m afraid that the whole world will forget about us while we remain isolated in our long-term conflict.’ As I read these reflective words with their author, Olena Myhashko, sitting beside me, they transmitted a sense of urgency. Olena is editor-in-chief of Gwara Media, the newest partner journal in the Eurozine network who recently spent a one-week residency at our Viennese office.

Her piece, which fears the inevitability of audience fatigue, begins with a comment from one of Gwara’s partners abroad: ‘We can no longer accept so many texts on Ukraine. Our readers are tired.’

Since war escalated in Ukraine, the bulk of coverage has followed the standard blow-by-blow formula. Reporting conflict is necessary. But how affective can it be at keeping audiences alert to the plight of others from a distance? On-the-scene reporters, those faces we recognize for always being close to the action, keep us up to date, but not present.

John Keane recognizes that this is not a new phenomenon. Much reporting, rather than being objective, aligns with a history of persuasion, now in overdrive: ‘In the age of metaverse wars, elected governments and their armed forces, with the help of loyal journalists and state-of-the-art tools of communication, transform war into multi-media entertainment,’ he states. Now, after the first few months’ buzz, fatigue has become the bandwagon for many a politician and commentator to jump on, as they look for absolution from a war that doesn’t offer a sign of resolution. 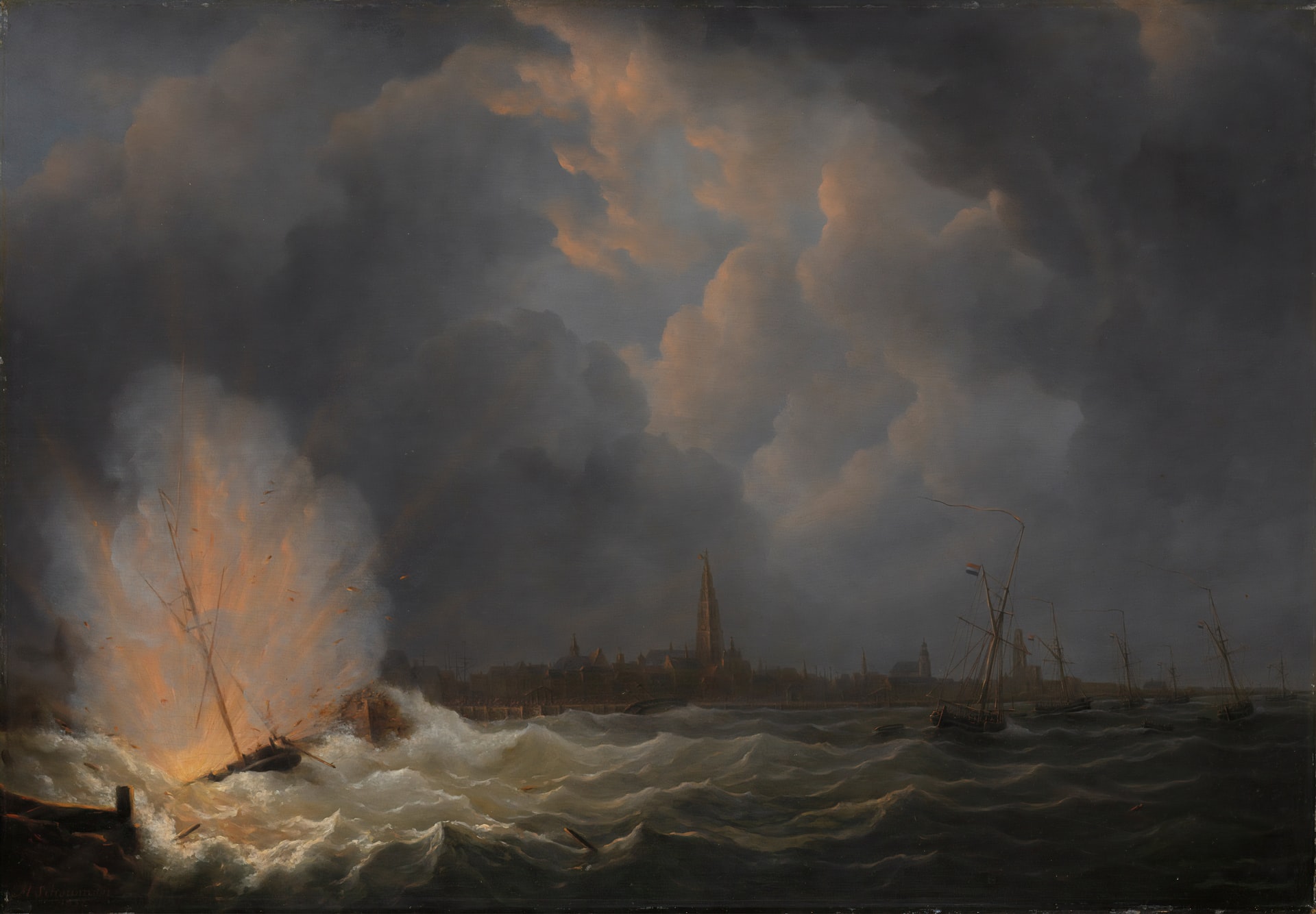 As an anthesis to ‘churnalists’, there are those who recognize when public discourse turns from shock to reflection. Tatiana Zhurzhenko looks at when Russia’s war on Ukraine started, what it is doing to society and how it will end. War has led to a rethinking of Ukraine: ‘intellectuals have commented that the country should be seen as an asset rather than a liability for the EU, as a possible solution to the crisis of the European project and as a source of inspiration,’ she writes.

Olena knows a personal angle can reawaken attention: ‘here I am, the bilingual child of my Soviet-born, Russian-speaking parents, hiding from these Russian rockets in the corridor, listening to Politics Weekly America, staring at Soviet wallpaper in the dark.’

We empathize with others more readily when they become genuinely individual, not just for show, and when something of their otherworldly experiences retains a universal element.

As a Ukrainian journalist listening to journalists from the West, she describes an existential crisis: ‘Their voices were so unflappable, their reporting style so plastic that it made me think, one of our countries is simply not real. “Do they live in reality?”, I asked myself. “And if so, where am I? What is this place called where gas prices, clothes, goods and amenities don’t matter?”’

Indeed, the fatigue exists in more than one direction and isn’t always just a case of a low attention span. War ostracizes those under attack from engaging with their own past lives: ‘I discovered that everything I’ve ever read and learned had completely lost its appeal. All of them – from Baudrillard to Pulitzer winners – couldn’t respond to my reality. They just have nothing to say to that; they don’t belong here.’

Olena’s brief visit to Vienna and a few days with the Eurozine team seemingly gave her time out from the war. And yet, perhaps, it also highlighted just how far apart these parallel realities are: ‘It seems like something essential has been simply withdrawn from the people of Ukraine and that is the very basic idea that the world could be a safe place. … I’m afraid that every war – no matter where it was unleashed – will be somehow my war. … I’m afraid this war paused the person I’ve become.’

Those of us who are living a privileged existence beyond war, whose lives haven’t been suspended, can afford to keep our attention focused. ‘Why is it important?’, asks Olena. ‘Because this tendency of forgetting something that is no longer viral and alluring is one of the reasons why wars are becoming acceptable.’

Gwara Media is the newest member to Eurozine’s network of cultural journals. Olena Myhashko’s residency is the first of what Eurozine hopes will become an ongoing programme supporting writers and editors. Swedish partner journal Glänta is currently hosting the Belarusian journal CityDog.