If we share the assumption that every culture is necessarily incomplete in itself and that there is no such thing as a self-contained, homogeneous culture, then the very definition of a given culture has to include what I would call inter-translatability. In other words, being-in-translation is an essential defining feature of the concept of culture itself.

This passage is taken from an essay by António Sousa Ribeiro published in Eurozine in 2004. Entitled The reason of borders or a border reason?, the piece argues for a ‘relational’ understanding of identity and for ‘translation’ – both in a literal and a figurative sense – as a form of ‘counter-hegemonic globalization’.

Russia in the starting blocks

Bang on your pots and pans

I was put in mind of this piece – which itself has been translated into six languages – by the recent debate over the appropriateness of a white person translating the work of a black poet. 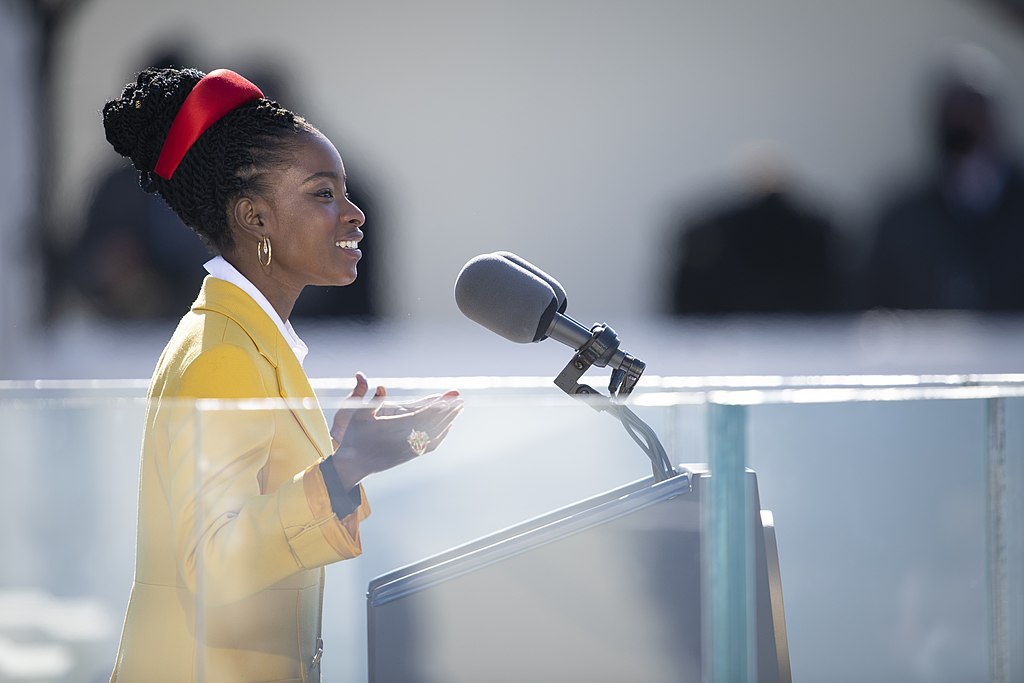 The debate has certainly been positive in one respect: namely, in drawing attention to the ‘whiteness’ of the literary translation business and the literary sector generally. While an increasing number of non-white authors are being published, editorial departments in particular lack diversity. As a symbolic gesture, to insist that Amanda Gorman be translated by a black translator made sense.

But, for reasons that may have nothing to do with the original intervention, the debate has also become about something more fundamental: whether the translator’s whiteness renders them incapable of doing justice to the black poet’s work.

At the time, Sousa Ribeiro’s essay served as an introduction to the state-of-the-art in translation studies. Although its theoretical argot might have dated somewhat, its insight is undiminished.

The idea of the inter-translatability of culture was indebted to post-structuralism’s broader critique of identitarian thinking. It would be ironic, to say the least, if the debate around social justice were to revert to the kind of essentialisms that were so thoroughly refuted decades ago.

This editorial is part of our 5/2021 newsletter. Subscribe to get the weekly updates about our latest publications and reviews of our partner journals.