The sex-party scandal around Fidesz MEP József Szájer has brought undeniable entertainment. But this is far from being a case of hypocrisy meeting its comeuppance. Orbán’s grey eminence fell from grace and into ridicule, but will not be held accountable for his much darker deeds.

On the female face of the Belarusian protests

The visual whitening of Estonians

Attending an all-male sex party in downtown Brussels, later escaping a police raid through a window and shimmying down a drainpipe with his hands covered in blood and drugs in his backpack was József Szájer’s headline grabbing way of breaking the corona lockdown. He disobeyed the public health emergency which his party has exploited more than once to blatantly repress LGBTQIA+ people, first by abolishing gender affirmation this spring, then, only recently, by restricting adoption rights. Szájer had consistently backed Orbán’s power grabs and gender wars with the EU even though rumours already existed about his not quite so Christian conservative private life. 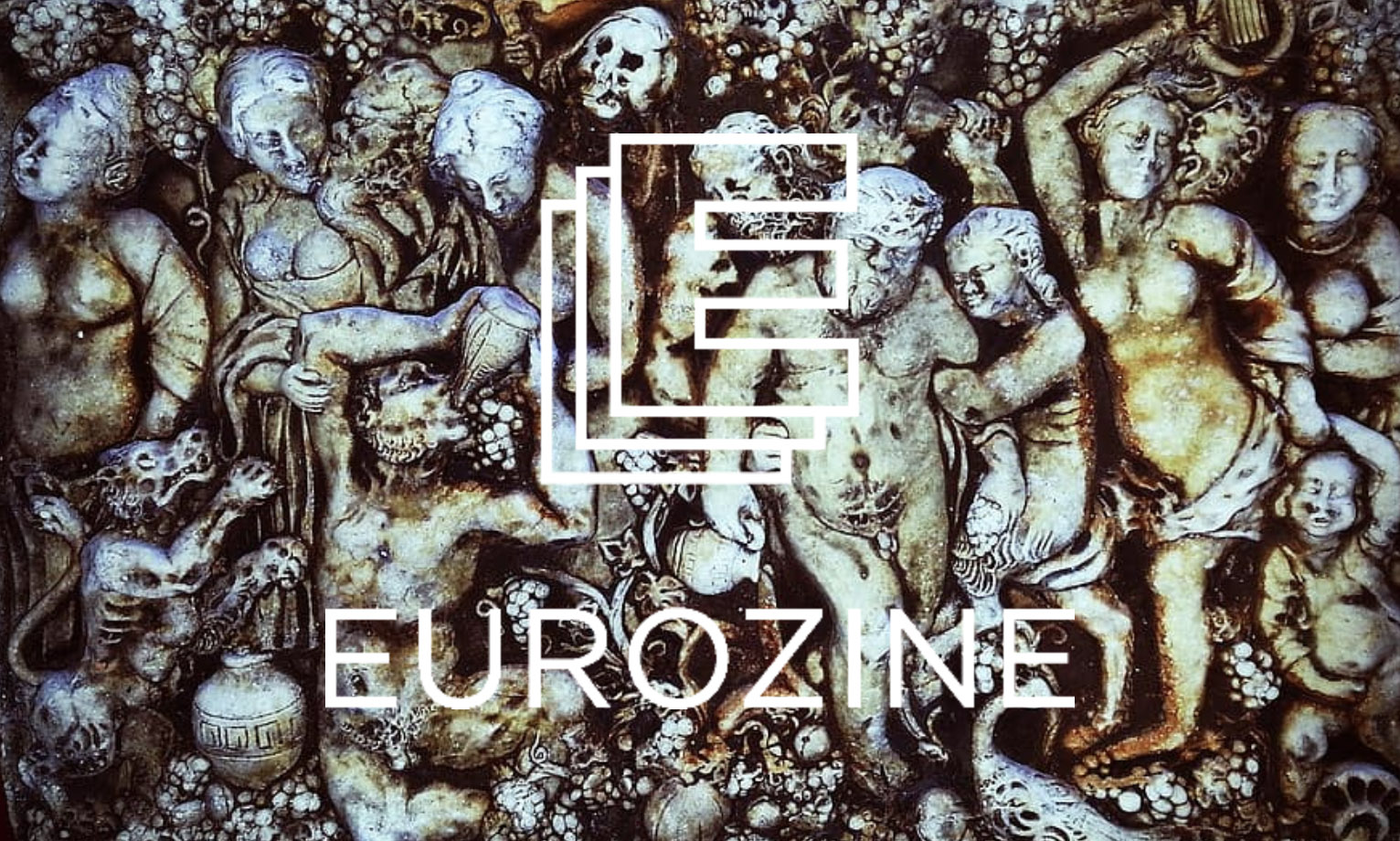 But as entertaining as it has been, this latest Fidesz-related sex scandal is bleak.

As a co-founder of Fidesz and one of the last in Orbán’s inner circle from the 1980s’ freedom-loving hotheads, Szájer was his party’s most influential politician in Brussels – probably the most influential Hungarian there. He served as chief whip and vice-chairman of the European People’s Party from 2009, and he is believed to have been a major factor in the EPP’s reluctance to condemn or enforce any consequences against Fidesz as they advanced toward authoritarian rule, stylized as illiberalism.

Among the first major steps was replacing the 1989 constitution of the Hungarian Republic with Szájer’s brainchild, a Basic Law in 2011 that came into effect 1 January 2012, despite mass protests. This document abolished ‘republic’ from the country’s official name and removed many important legal guarantees, codifying the defence of Christian culture as an obligation for all national institutions in a country that’s very secular even within its region.

Also, this new foundation of the Hungarian legal system was never consulted with a living soul outside of Fidesz; Szájer even bragged about having written it on his iPad on the way home from Brussels.

The allegedly rock solid Basic Law has now been amended eight times – one of these to codify the penalization of homelessness. A ninth amendment is already underway which states that ‘the mother is a woman, the father is a man’– such laughable phrasing invented to rule out gay adoption.

The law of power

Szájer is only one half of an exceedingly influential power couple: his wife, Tünde Handó, has played a major role in breaking the independence of the judiciary, pressuring judges and penalizing them for demanding professional autonomy. ‘It is a false belief that the third arm of government, the judiciary is supposed to be opposing the state … The power of law above the state is not the right path’, said Handó in a 2019 lecture, which well resembled her stance when it comes to conflict between the Orbán administration and legality.1 In 2012 Handó was appointed the inaugural head of the National Judicial Office, an institution brought to life by her husband’s Basic Law, to replace an existing judicial self-governing body with this new, much-criticized organization. Handó has stirred many a controversy along the way with questionable appointments and interventions, only to recently fail up when appointed in late 2019 to the Constitutional Court, deeming the court a station post for proven comrades.

Not the real problem

All in all, it is clear that a very powerful man has fallen from grace – and from an apartment window. But the event offers as much humiliation to EU politics and democratic checks and balances as it does to Szájer himself.

Let’s be clear: attending a sex party is not the problem. As long as it’s between fully consenting adults, I do not mind any politician biding their time this way. Despite the cheap gossip it offers, Szájer being a closeted gay man is not shameful either. Being gay, out or not, whether he maintains a front of a hetero marriage or not, is his business. In our current cultural and political environment, it is no wonder that many LGBTQIA+ decision makers want to keep their personal lives to themselves. It’s curious when they aid animosity against their peers, but not unprecedented either.

I wouldn’t even cancel someone for breaking a lockdown to seek out some company. May be worth condemning or questioning, but in itself, it’s not a capital offense. After all, this crisis has worn us all down a lot. And Hungarians are anyway famous for interpreting regulations flexibly.

But this case offers a special blend of controversial practices, which in bulk are no longer possible to understand as mere missteps. Especially from a grey eminence who has been so instrumental in Viktor Orbán’s game of cheat within European politics, which also relies on the experience that consequences for wrongdoing will either lag tremendously or may never be enforced.

With scandals like these, many words are bartered about the toxic hypocrisy of decision makers and people in power. However, it is not Szájer’s hypocrisy that ended his career. It’s ridicule.

Hypocrisy has long been the key mainstream political play of conservatives (and not only the right, of course). Usually, it does not oust those who openly practice it. It has been obvious for years that illiberal unfreedom-fighters are advancing toward monarchy-style media monopoly, subordinating the judiciary, hand-controlling education, upending human rights and declaring war on their defenders, claiming Christian values only to deny mercy from the poor and the weary, whether respective working class nationals or asylum seekers, performing cultural purges in the name of balancing representation, engaging in gender wars and more.

The European People’s Party has not acted against rising autocrats within its ranks unless they have personally insulted party representatives. And the European Union has again withdrawn from enforcing consequences for the rampant corruption now, a decade into this game of tease and probe.

Who honestly only recognizes Fidesz’s preaching water and drinking wine problem now after Szájer’s ludicrous Untergang? And why were they not concerned enough by the blatant racism, social catastrophes, accumulation of mega-monopolies and power grabs? Whoever they may be, they are clearly not fazed by hypocrisy.

The myth of democratic weakness

It is an oft-stated misconception that democracy based on cooperation is a weak system open to malicious intent. It views actors like the tiny tyrant of Hungary as the ultimate tricksters, crediting them with much more capacity than they actually ever had. One problem child could never uproot well-functioning democratic systems, they only stand a chance among complicit players. In reality, these designated troublemakers rely on a whole host of enablers, from those who profit economically from the situation to those who harbour similar ambitions and can get away with their lesser wrongdoing in the noise of the bad guys’ confrontation.

Scandals like this recent, ecstasy-fuelled, naked drainpipe ride can serve as a precedent to distance from – a sort of democratic virtue-signalling. But this only produces an appearance of accountability. As Szájer sinks into ridicule, he will not be tried or brought to account for his much darker deeds, and neither will those who benefit from them.

This editorial is part of our 23/2020 newsletter. Subscribe to get the weekly updates about our latest publications and reviews of our partner journals.