Esprit features an article by the historian Vincent Duclert, head of the commission set up by Emmanuel Macron in 2019 to examine French involvement in the Rwandan genocide. The Duclert report was submitted in March 2021 and was damning of France’s blindness to the genocidal intentions of parts of the Hutu regime, with which it had cultivated ties.

Until recently, Duclert writes, France’s official position has been evasive: François Mitterrand first downplayed the massacre of Tutsis as ‘interethnic killings’; and France’s reluctance to recognize the genocide and its responsibility persisted until the Duclert Commission began its work.

The investigation, which opened previously inaccessible archives, was committed to transparency: the public had unlimited access to all its sources, methodological decision-making, and its critical approach to archival holdings and practices.

While the commission concluded that there was no evidence of actual French complicity, it stated that France bears ‘heavy and overwhelming responsibility’ for its actions in Rwanda before and during the tragedy. As a result, Macron officially recognized France’s responsibility in the genocide, enabling France and Rwanda to take the first steps towards reconciliation. This could never have happened without the tireless work of researchers battling ‘in the darkness’, writes Duclert, producing the knowledge without which recognition is impossible. 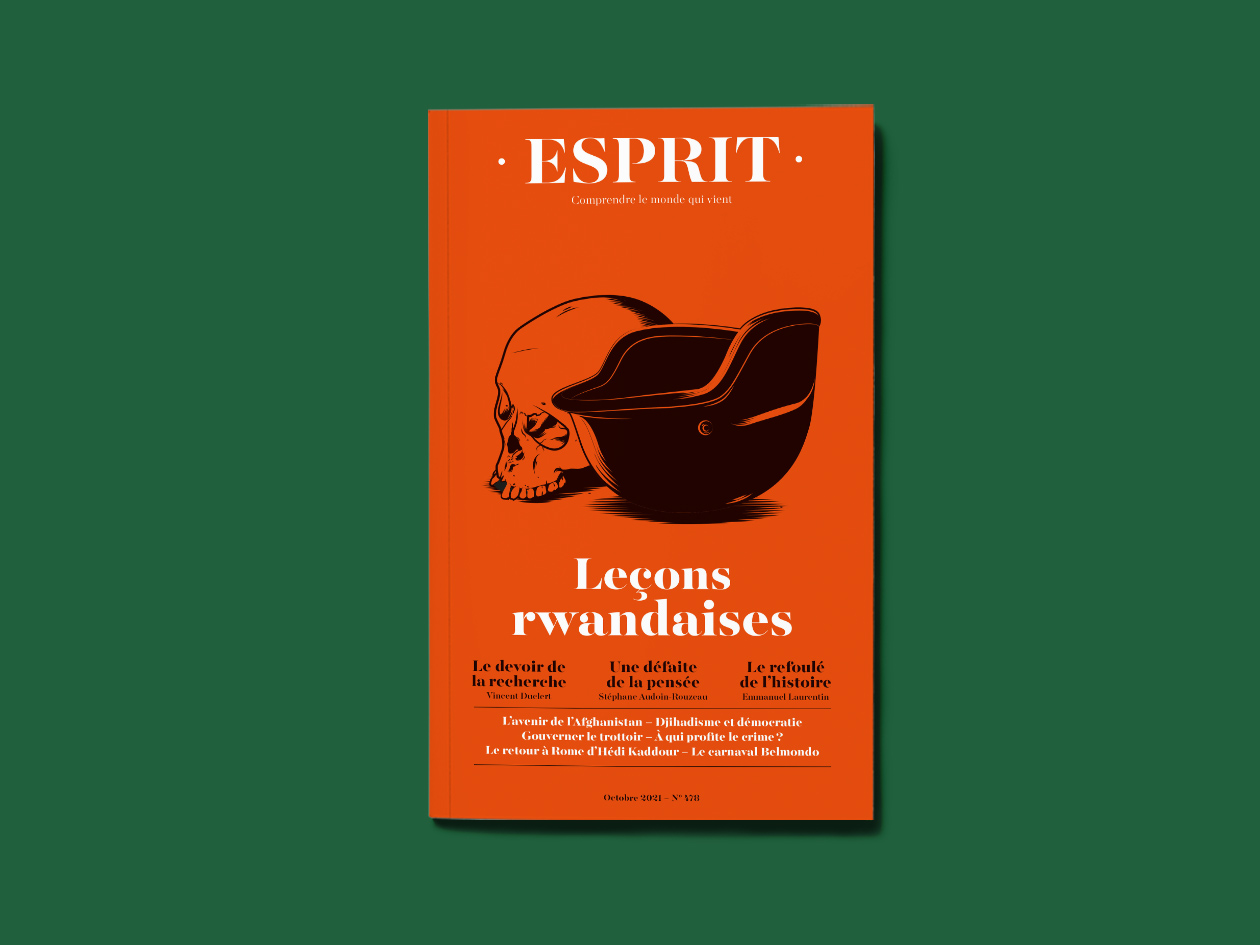 Many questions remain about French policy in Rwanda in the 1990s. Stéphane Audoin-Rouzeau asks: why did France continue to support the Habyarimana regime despite so many warnings, even after violence began? The answer, he believes, lies in Mitterrand, who maintained a tight grip over policy decisions despite his deteriorating health.

Tracing Mitterand’s perspective back to his Maurassian education from the 1930s, Audoin-Rouzeau sees his position ‘unsuitable for understanding the post-Cold War world’. The Duclert report was right to describe French policy in Rwanda as a ‘failure of thought’ and ‘that failure must be attributed first and foremost to Mitterrand’.

Did France know the Habyarimana regime had genocidal intent? Did it provide ‘direct and substantial aid’ to commission genocide? Joël Hubrecht looks at the legal aspects of French complicity in Rwanda. While the French government is known to have given the regime direct and substantial aid, it is harder to prove that it knew about the regime’s genocidal project or that its aid was used for that purpose.

Archives that are inconsistent and, in some cases, their deliberate destruction complicates this task. Moreover, the reliance on legal proof is not straightforward given the judiciary’s own failings regarding Rwanda. For example, judge Bruguière’s investigation into the assassination of Rwandan president Juvénal Habyarimana on 6 April 1994 was apparently ‘motivated by a political agenda’, writes Hubrecht.

But things have started to change. Despite slow progress, inquiries are underway and ‘France is no longer a haven for those who committed genocide’. For symbolic reasons, the prosecution of Agathe Kanziga, the widow of Habyarimana, must be the next step: one of the genocide’s most prominent figures and architects cannot be allowed to ‘end her days in peace in France’.

The spectacular chaos of the US retreat from Afghanistan may have marked the end of the Afghan War and the ‘War on Terror’ but has left the future of the international order in doubt, says Manuel Lafont Rapnouil. Despite twenty years of US presence, the failure to achieve lasting peace in Afghanistan strengthens claims that foreign intervention ‘can only ever be built on sand’.

Lafont Rapnouil considers Europe’s criticism of the US for failing to consult its allies before withdrawing obscures a deeper truth: that Europe has been too dependent on the US since 2001. Luckily, there are signs that the desire for strategic autonomy is moving ‘beyond the French echo chamber’, he writes, the ‘era of European alignment behind Washington’ is at an end.

Italy is the cradle of the far-right populism now seen across Europe. A system of perennially instable government engenders a form of politics that exploits Italians’ insecurities and distrust, while grinning all the time.