Recalling the revolutionary past

The new issue of ‘Fronesis’ searches for what Hannah Arendt called the ‘lost treasure’ of a tradition of revolutionary thinking. Hunting through diverse places, from Russia in 1917 to Indonesia, the American South, and the new movements of the 1960s, we are asked to think about how revolutions have been crushed, forgotten, or their aims perverted. 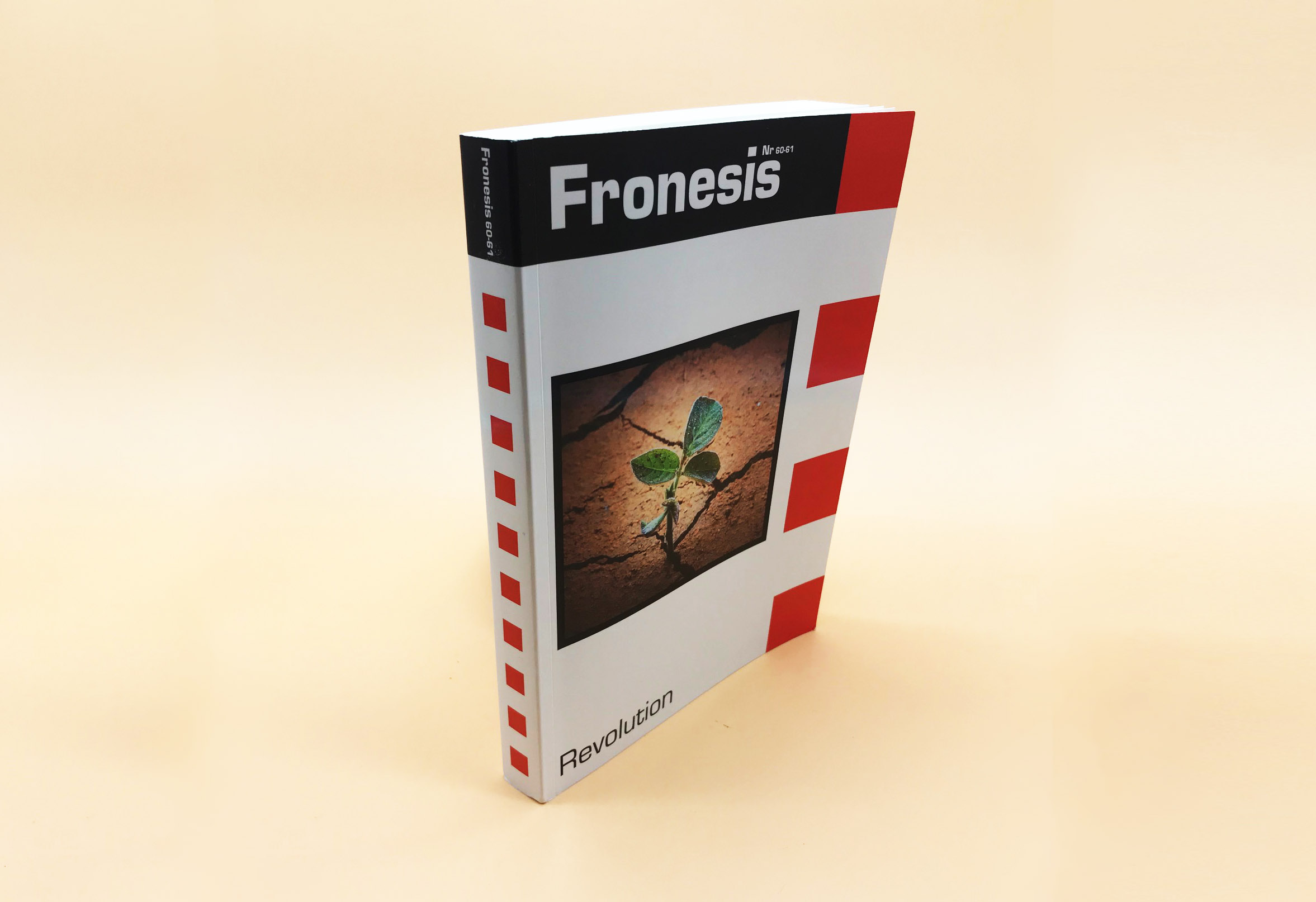 Modern history is full of revolutions that have been crushed, forgotten or perverted. To paraphrase Hannah Arendt, this discourages us from imagining a future that is radically different from the past and present, write the editors of Fronesis in an issue on revolution.

A century later, the Russian Revolution’s world-historical significance remains hard to grasp. Historical texts selected to convey the global import of 1917 include the Indonesian revolutionary Tan Malaka on the compatibility between communism and pan-Islamism, the US-Jamaican writer Claude McKay on ‘Soviet Russia and the Negro’, along with a number of Swedish social democratic and communist voices. Together, they show how the utopian energies of the October revolution were imported into radically different contexts.

Take McKay, for example, a fellow traveller throughout the 1920s and early-’30s (before turning to Catholicism), who wrote that ‘the Southern States can well serve the purpose of showing what has happened in Russia. For if the exploited poor whites of the South could ever transform themselves into making common cause with the persecuted and plundered Negroes, overcome the oppressive oligarchy and deprive it of all political privileges the situation would be very similar to that of Soviet Russia today.’ 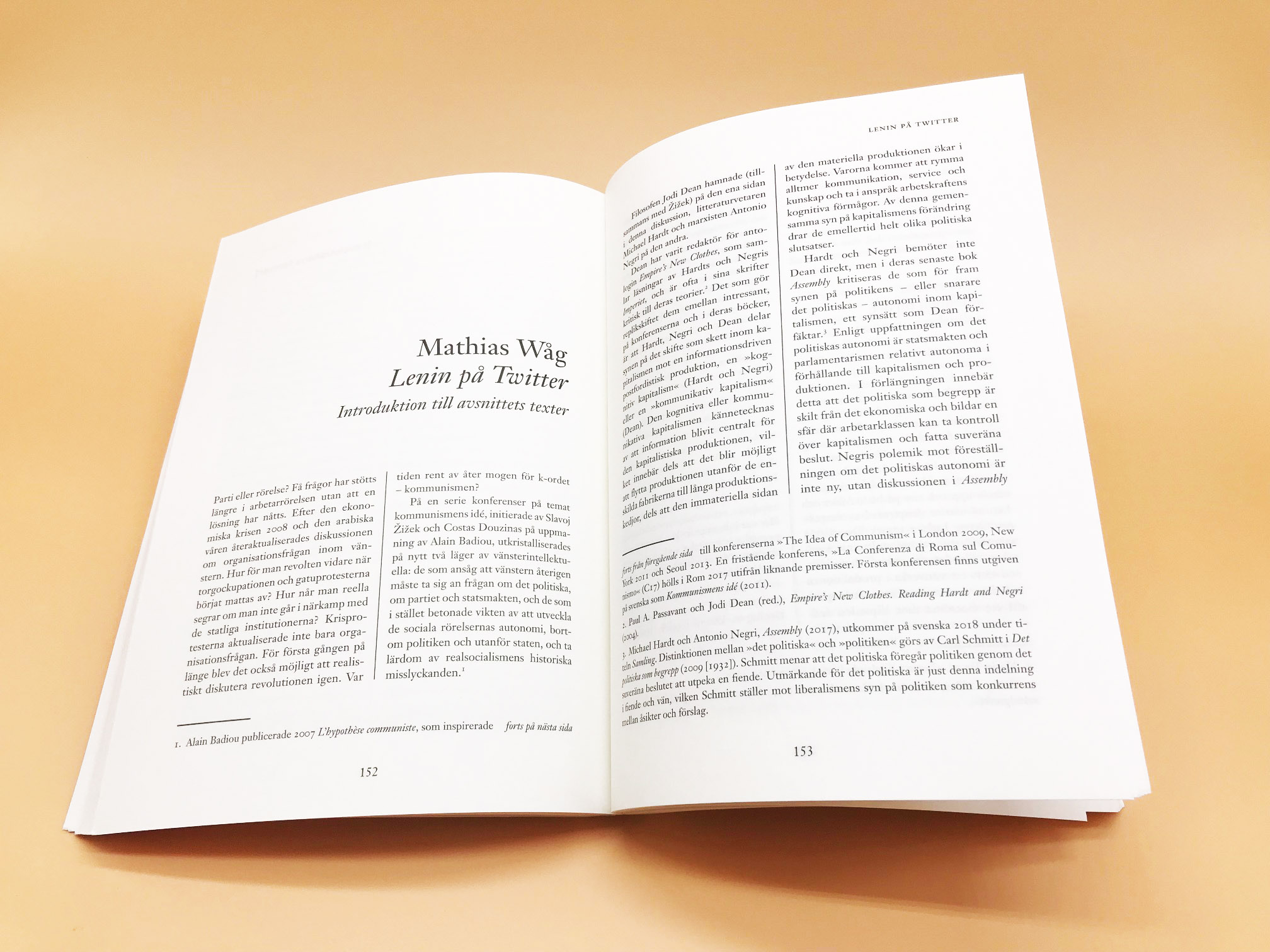 Revolution is often associated with ‘abstract utopianism’ in the negative sense. Wrongly so, as Håkan Thörn writes. The Situationists and Yippies revitalized an anarchist tradition of direct action to negate the present order and to demonstrate how life beyond could look and feel. ‘Nowtopia encompasses a total concept of revolution with a now-oriented and at the same time action-oriented utopian strategy; the emphasis on the nowness of action overshadows or even abolishes the notion of history as a forward movement – from the past via the present to the future.’

Though their approaches are very different, Hannah Arendt and Anselm Jappe take similar positions on the ambiguities of modernity and revolution. Hannah Ohlén Järvinen and Johan Örestig explain how Jappe and Arendt not only analysed the contradictions of ‘modernity’ but also showed that the modern situation undermines the conditions for its own existence, pointing towards revolutionary transformation. 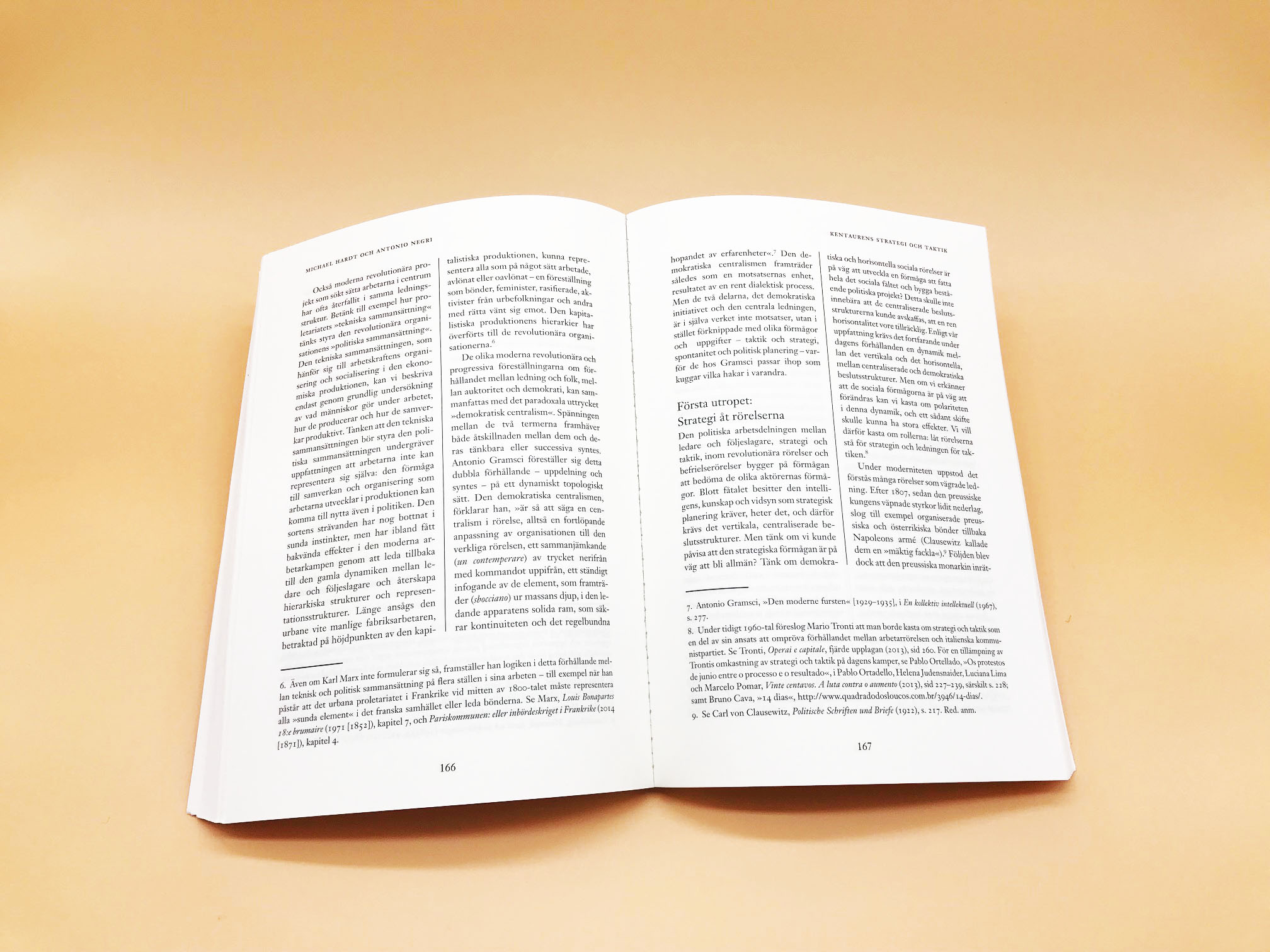 Jodi Dean argues that a redefinition of the revolutionary party is crucial if contemporary movements are to challenge global capitalism: ‘The party anticipates the revolution, materializing the belief that makes revolution possible not just as an outflow or overflow of present possibilities, but as an effect of the negation of some practices, trajectories, and potentials and the forcing of others’ (first in Socialist Register).

Genetics, race and the methodology of differentiation