The sole intention of pleasing

The Catalan journal reflects on the position of the refugee in society, and also delves into kitsch. 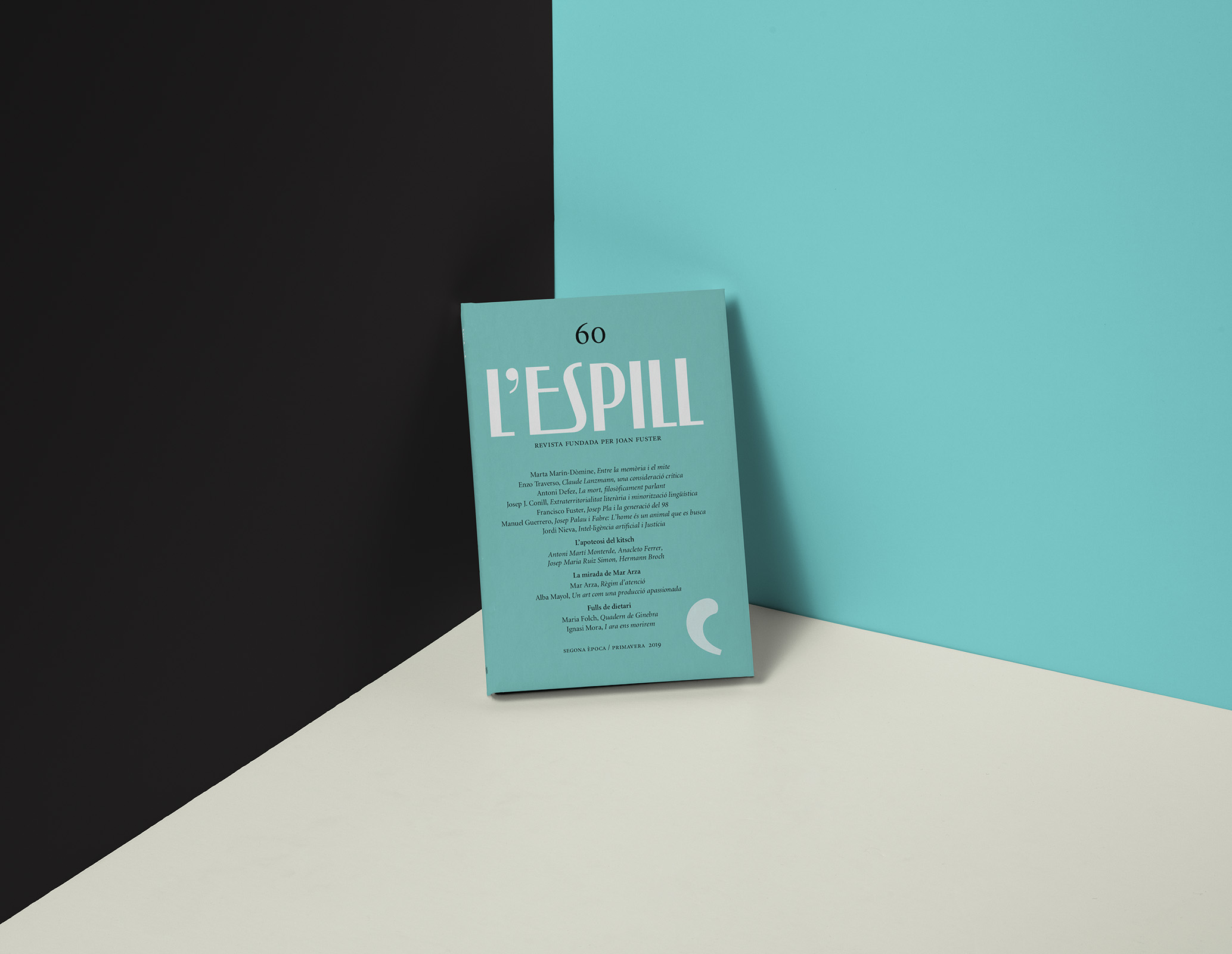 Values based on imitation

The term kitsch originated in a South German expression for doing something clumsily, or passing off something old as new, writes Anacleto Ferrer in a dossier on Kitsch in the Spring issue of L’Espill. However, he associates the emergence of Kitsch as concept with the notions of modernity put forward by such as Baudelaire, who first presented an idea of beauty that could be both ‘infernal and divine’, ‘from Heaven or rising from the abyss’. In contrast to stable notions of beauty that had lasted since Aristotle, this opened the gates to a more fluid perception of ‘circumstantial beauty’.

A world of uncertain aesthetic values has provided ‘propitious ground’ for the emergence of ‘the vast region of kitsch’, expressing ‘a system of values based on imitation, that undertakes things with the sole intention of pleasing, of “looking good”, and replaces the ethical category that imposes upon an artist the obligation of creating a “good work” with one of making “pleasing work”’, combined with ‘a strong dose of self-satisfied hedonism’. 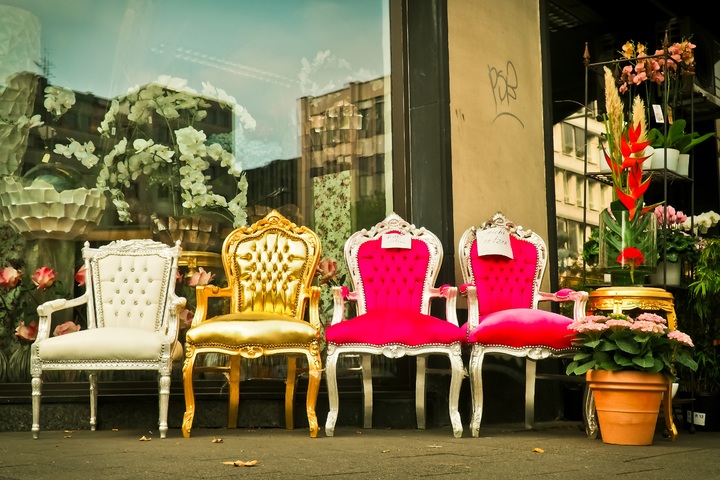 “…a system of values based on imitation…”
Photo from pxhere

Ferrer goes on to analyse the characteristics of modern kitsch, highlighting a ‘great capacity for emotional suggestion’ as a hallmark, and its different categories, from grandiose official art projects to more domestic items. Finally, he identifies prime examples of kitsch in his own setting of Valencia, especially in the ostentatious projects created in the pre-2008 boom: traffic roundabouts with giant sculptures and elaborate street furniture. ‘The crown jewel of local official techno-kitsch’, however, is the vast complex called the City of Arts and Sciences designed by Santiago Calatava, ‘a totally disproportionate project of limited functionality, which requires an excessive operating budget … a kind of architectural Disneyland, an advertising icon.’ Buildings such as this, which disregard utilitarian considerations, are ‘purely the imposition of an effect’. 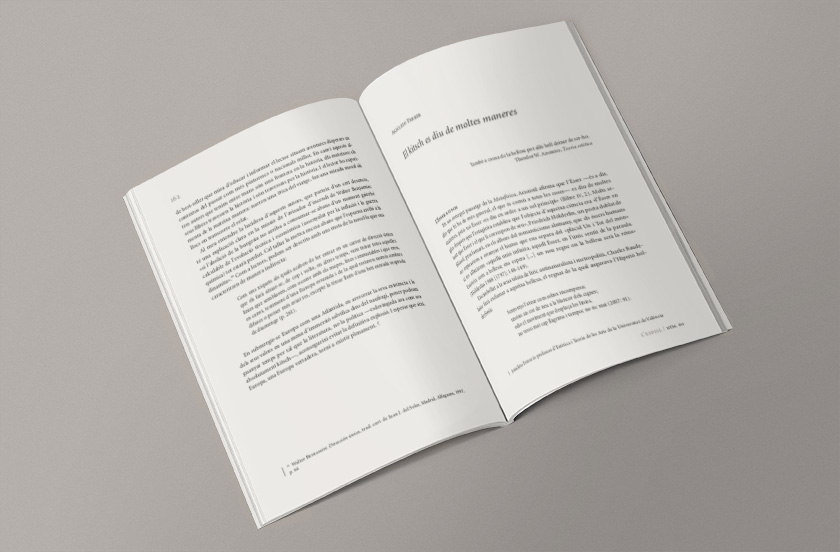 In the refugee experience

Victoria Saenz draws on her experience as a volunteer in a refugee camp in Greece to reflect on the position of the refugee in our societies. International institutions, ‘refugee studies’ and even humanitarian workers, she writes, ‘tend to see refugees as a homogenous mass without a will of their own’. Whereas Ethiopians, Nepalese, and especially Kurds and Arab Syrians all had very distinct experiences and views of their situation, she found. Listening to the refugees themselves ‘has the potential to make us deconstruct and rethink our political realities and questions of identity in a way that goes beyond nations’ Saenz writes. 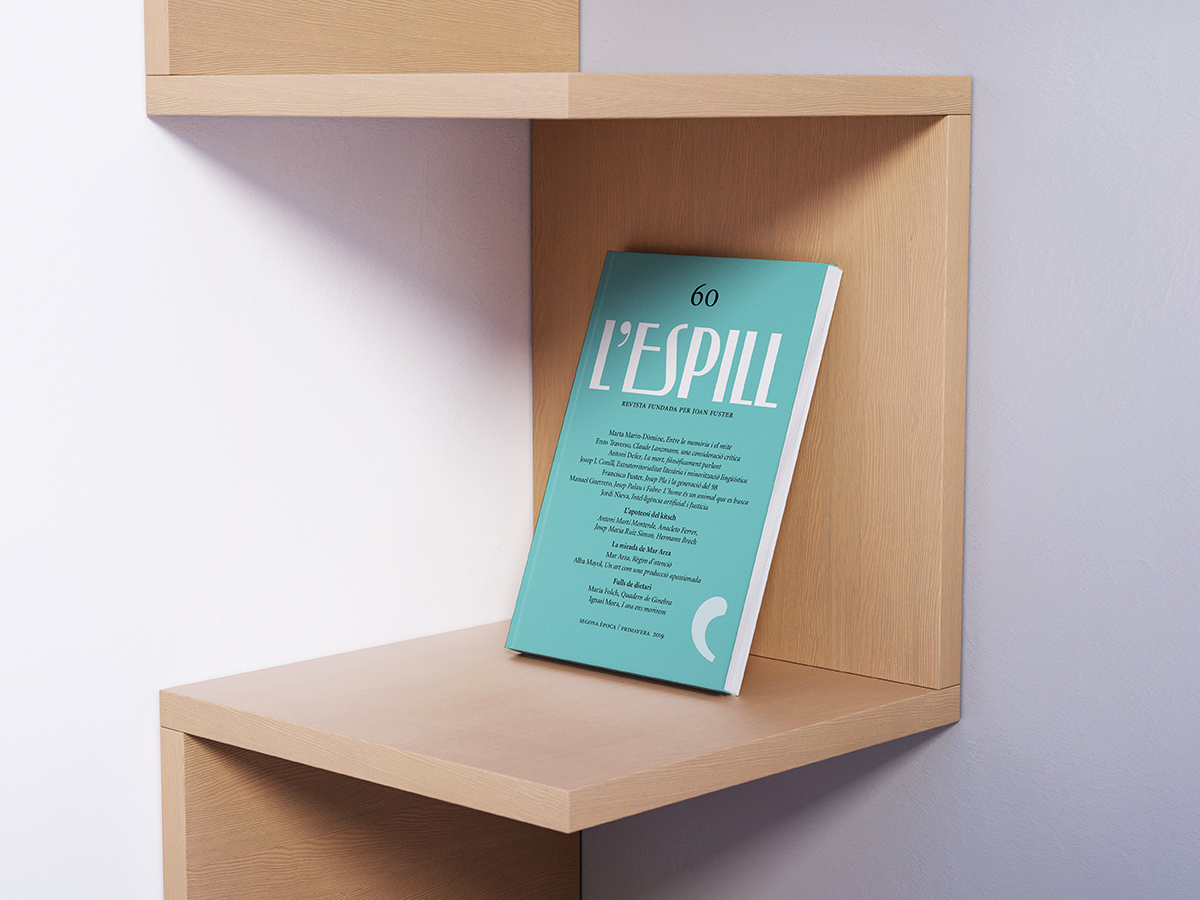 Russian refugees influenced Istanbul’s cultural life from the 1920s despite the Turkification policies of the new republic. The Sevastopol-born sculptor Iraida Barry’s life in exile and love for the city is a piece of this history. However, admiring the Russian diaspora shouldn’t have meant demeaning others – as ended up happening in US press. Ayşe Kadıoğlu revisits a life exiled to Istanbul, while longing for the heartbeat city herself.