The legacy of division: Editorial

Together with its Slovene partner journal Razpotja, Eurozine is posing these timely questions to a host of prominent intellectuals, who share their insights and assessments in the essays here. We will be continuing the conversation through further contributions throughout the year. We wish you a stimulating  read. 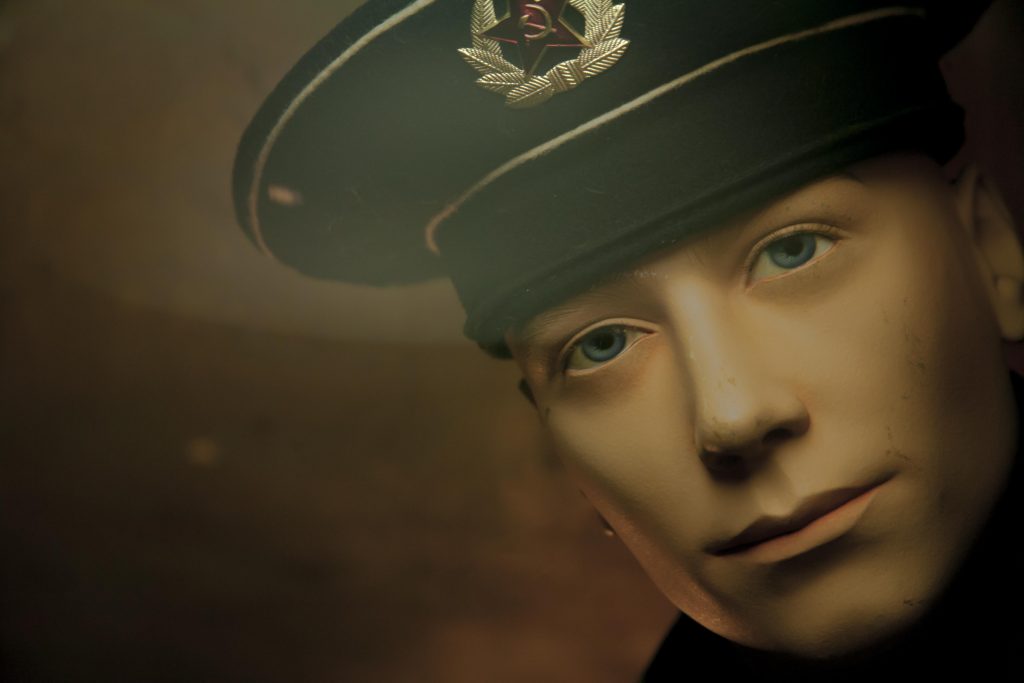 Photo by Lysander Yuen on Unsplash

Wasn’t the East-West divide supposed to go away?

Discussing ‘The Legacy of division: Europe after 1989’ with the curators

Was it foolish to expect Europe to unite after the Iron Curtain fell? What kept the wounds from healing? Talking the post-Communist heritage in Gagarin, the Eurozine podcast.

The secret history of radiation

An interview with Kate Brown

In the aftermath of the Chernobyl accident, international agencies dismissed local doctors’ warnings about a ‘public health catastrophe’ in order to suppress scandal over nuclear tests carried out by the West since the 1950s. Kate Brown talks to Aro Velmet about the secret history of radiation and what Chernobyl means in the era of climate change.