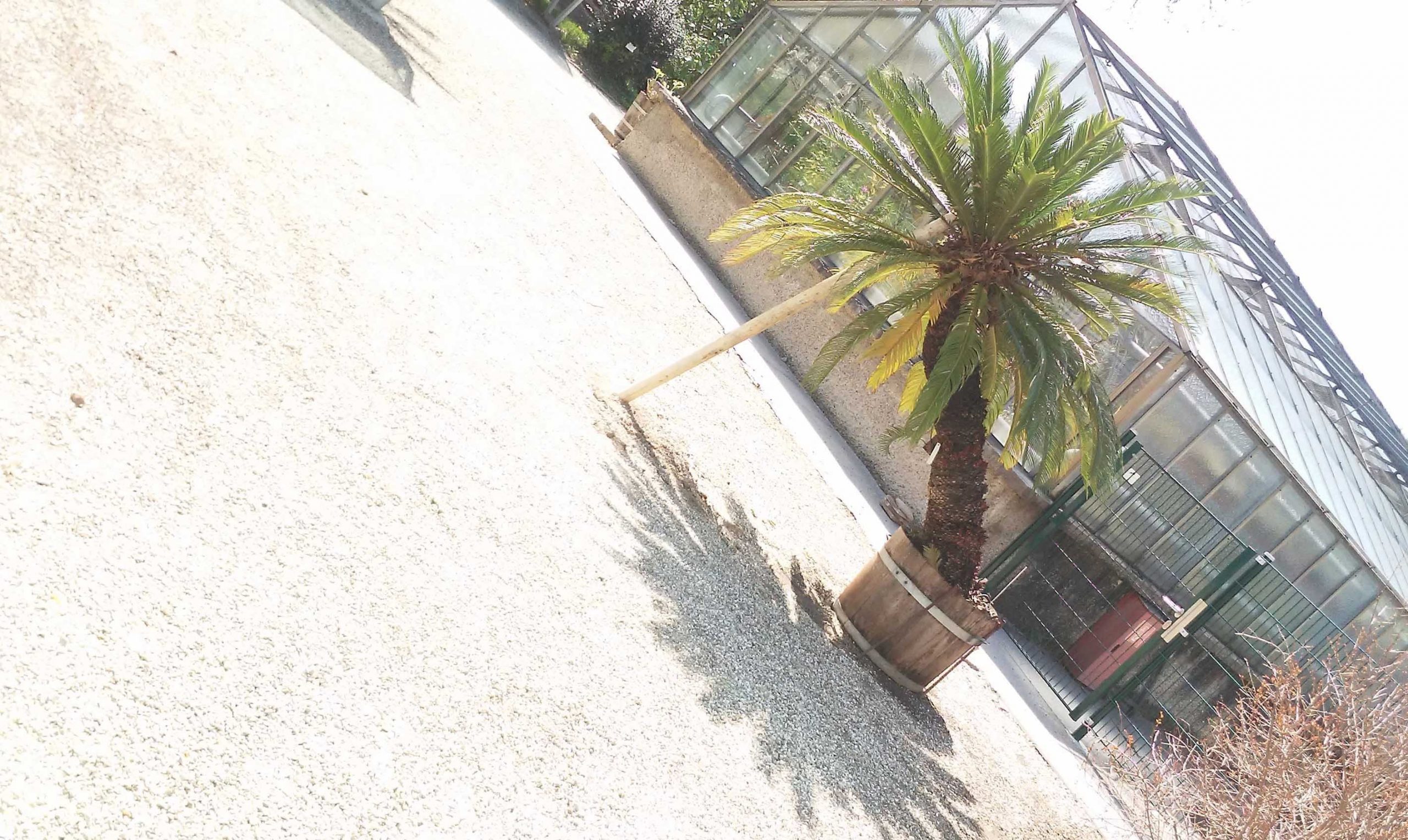 Culture and the virus

Icons and the avant-garde

‘We must go faster and further than ever before,’ asserts a measured voice. Scenes of renewable energy simultaneously glide across my screen. I’ve tuned into the US presidency-organized ‘Leaders Summit on Climate’ and am watching the motivational introduction with anticipation.

The initial message is one of urgency, determination and action. With the US only having recently re-joined the Paris Agreement, there’s indeed some catching up to do. Targets to cut emissions and absorb existing pollution before the Earth’s temperature rises to 1.5C above pre-industrial levels are dangerously close to not being met.

‘Go faster and further’ sets an aspirational tone, not unlike the strapline to a sleek car commercial, albeit one crucially sporting an electric motor. The summit underlines climate change as both a race against time and the opportunity to excel, to get there first. Within the subtext is the challenge raised to companies who could be the biggest in renewables, countries who could have the most successful green economies.

This kind of rhetoric suits commercially competitive societies. Is it the language necessary to trigger a shift in focus across a world stage characterized by political tensions and unequal development?

‘When people talk about climate, I think jobs,’ said Joe Biden, clearly positioning ‘job creation’ alongside ‘economic opportunity’ within a growth framework. He was not alone: many leaders, including European politicians, were behind the commercial potential linked to reducing climate change.

The proposal is also associated with attracting private finance to boost shortfalls in public investment. At February’s ‘new socioecological contract’ conference in Brussels,1 Anne Pettifor, director of PRIME, a climate change-aware platform challenging mainstream economics, spoke of the potential issues with market-based environmental recovery. With reference to John Kerry’s appeal to Wall Street, she recognized that stock markets only have a vested interest in individual profit margins, not collective well-being.

Her analysis is reminiscent of the seminal documentary The Corporation, which aligns big business with psychosis: ‘If we look at the corporation as a legal person, it exhibits all the characteristics of a psychopath.’2 Pettifor similarly asserted that ‘we can’t trust financial markets’ when looking for puralistic solutions.

Instead, Pettifor advocates an aspect of the Green New Deal’s proposal to charge market traders a fee for speculating against mortgages and loans. ‘Our bonds are assets’, she said, ‘public debt is collateral’. Resorting to dialogue now is ‘delusional’, she maintains, if the imperative is to make traders pay for their otherwise unchecked privileges that often enable exploitative commercial practices.

Fellow speaker and author Tim Jackson presented ‘post-growth’, the concept that is still an anathema to current economic fixations. In Jackson’s view we are already living the transition towards post-capitalism where other systems are being formed, ‘a place where relationship and meaning take precedence over profits and power.’

Innovation, yet another of capitalism’s prime motivators, was a dominant discussion point at the summit. Technological prowess was heralded as one of the best opportunities to overcome environmental disaster. It was acknowledged that the science is ready, but the means to scale-up production isn’t – no surprise there, given the subsidies that still uphold fossil fuels over other forms of energy production.

Aaron Jakes’ Public Seminar article, written in response to the Ever Given container ship, whose accidental blockade of the Suez Canal and global capitalism could not have been staged better by environmental protesters, recounts a chequered history. ‘A shift in the technology of global transport … built for a new world powered by fossil fuels,’ writes Jakes, coincided with a ‘revolution in how labour in one place became money elsewhere’ based on ‘a series of loans from banks in the major financial centres of Europe’ advanced ‘on increasingly extortionate terms’. Labour, natural resources and economic exploitation collided in one of the world’s most pivotal industrialization projects.

As Jakes states in conclusion: ‘If that was a world more interconnected, it was also a world becoming much hotter, more unequal in its distribution of profits, and, for many peoples around the globe, more tightly sutured to the hierarchies of global power that financial capitalism has made.’

Industrialized nations have heavily plundered natural resources for around 160 years. It’s now payback time. The UN has reset its climate cut-off point to 2030, which, unlike other deadlines, must not be overstepped. As Biden said, seemingly pulling away from his prepared speech with frank closing words, ‘We really have no choice. We have to get this done.’

This is shared sentiment that nevertheless could be further clarified: ultimately, in this race against time, there is no absolute finishing line and, therefore, no glory to be gained in getting there first. We lean towards the belief that Nature is cyclical rather than linear yet disregard this point of view whenever blinkered by short-term gains. One challenge among many here and now is to keep the longer-term in mind when deciding on the most rapid solutions that are so desperately needed.

This editorial is part of our 8/2021 newsletter. Subscribe to get the weekly updates about our latest publications and reviews of our partner journals.

The film notes the following psychopathic traits that could also describe the corporation: callous unconcern for the feelings of others; incapacity to maintain enduring relationships; reckless disregard for the safety of others; deceitfulness: repeated lying and conning others for profit; incapacity to experience guilt; and failure to conform to social norms with respect to lawful behaviours. M. Achbar, J. Abbott and J. Bakan, The Corporation, Canada, 2003.