Arriving or leaving? Perceptions of immigration and emigration differ. When a country like Italy has experienced both en masse, what occurs when a pandemic hits and movement is restricted? What are the repercussions?

Population statistics for 2020 are expected to resonate for years to come. In Italy, COVID-19’s first European hotspot, over 100,000 more people died last year than the recent annual average. The nation’s ongoing declining number of births also dropped by around 15,000 more than in 2019.1 Such a marked decrease in overall population was likely to catch the public’s attention. 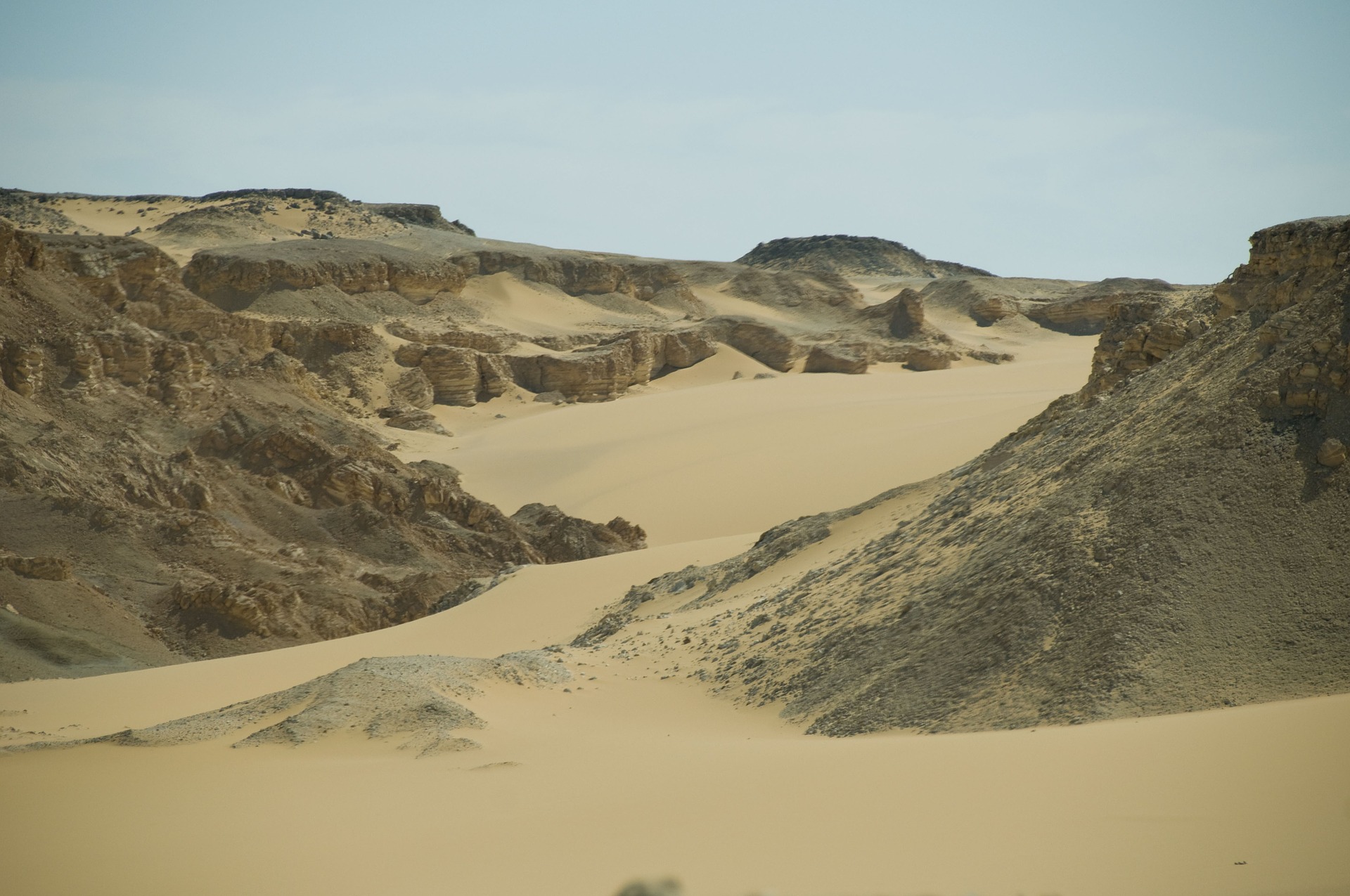 However, other figures of similar magnitude are largely going unnoticed. Migration, which has had a significant impact on Italy this century, also currently tells a story of population decline. Italy’s net migration has fallen sharply, returning to figures seen prior to the immigration boom of the early 2000s: immigrants outnumbered emigrants by less than 80,000 in 2020. In a country that saw an average of between 200,000 and almost half a million more people arriving than departing annually for almost a decade, this shift is momentous.2

Such a drastic reduction in net migration is unquestionably due to the pandemic’s direct and indirect consequences. Its repercussions are particularly being felt in the job market and due to movement restrictions. And yet, while the data for 2020 represents a historical low, it also seems to confirm a growing trend. The rise in Italy’s net migration came to a halt in 2008, reached its lowest level in 2011, increased for the last time in 2012 and has since continued to drop.

The COVID-19 crisis only seems to have accelerated a process that the 2008 economic crisis triggered, both waves of which have struck Italy severely. In 2007 Italy’s employment rate for migrants was almost ten percent higher than that for the local population. The country’s GDP then fell sharply, most clearly in 2009 and 2012; unemployment rose and was particularly notable in sectors with the largest amount of migrant workers. By 2019, migrant employment had recovered, with figures for both demographic groups becoming essentially equivalent.

Istituto Cattaneo’s analysis in ‘2020: A Turning Point for Immigration in Italy? From Expansion to Contraction: Causes and Perspectives’ underlines the decisive and equivalent role that demographic and economic factors have played in both the immigration boom and its subsequent, rapid decline. A parallel path is evident within changes to the labour market. More specifically, the ratio between those potentially entering the Italian labour market and those potentially retiring suggests a close correlation between economic and demographic factors on the one hand, and migration rates on the other.

The country’s increase in net migration, which started in 1972, skyrocketed at the beginning of the 2000s and lasted until the economic crisis, reflects an increasing demand for labour. Figures from 2004, for example, show that despite the ratio between those potentially entering and those about to leave the labour market appearing balanced as a whole, an imbalance had become virtually insurmountable among non-high school graduates: for every 100 upcoming retirees, only 35 new workers were potentially ready to join the labour market, dropping to as little as 26 in Central-Northern Italy. Data for 2020 shows an ongoing decrease in these figures.

The extent of Italy’s early twenty-first century in-migration boom was, therefore, closely linked to an extreme shortage of labour. Within this shortage, the jobs largely upheld by an immigrant workforce include: unskilled tertiary services; industry and small-medium enterprise work in northeastern and central regions; personal service activities, especially housekeeping and caregiving for the elderly; and labour-intensive agricultural work, especially in the southern regions. 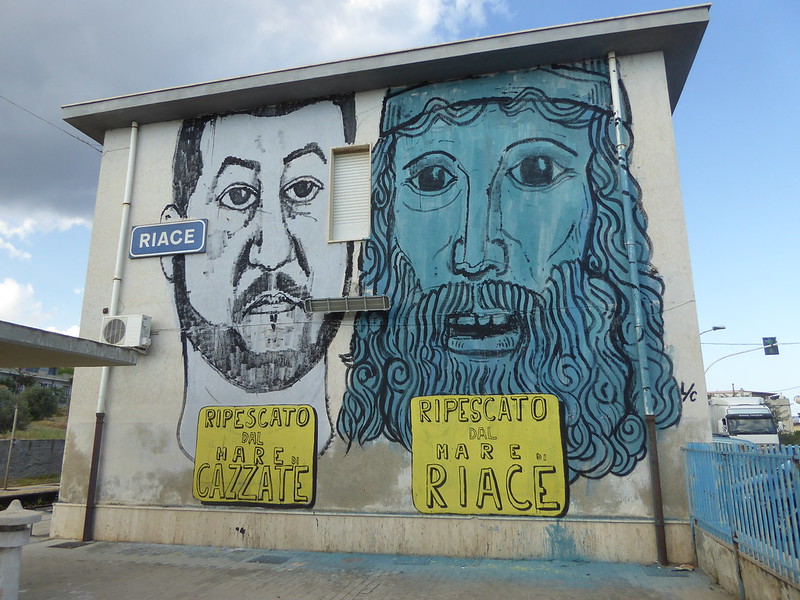 Such a high level of immigrants employed as unskilled labour, even when educated, compared with the situation seen in central and northern European countries, is one of the characteristics that have long defined a specifically ‘Mediterranean model’ of immigration. This approach, long shared with Spain, Portugal and, in part, Greece, has been taken to an extreme in Italy, where manufacturing is still prevalent.

In the past, the high-level demand for labour that migrants found in their country of arrival was crucial to perpetuating this model. Italian economic growth generated an increase in demand for low-prestige, low-paid and often tiring work, which was not being met by the native workforce. Rising expectations and the considerable economic protection offered by families deterred an increasingly educated workforce from taking lower-skilled jobs.

Can we know whether the sharp drop in migration seen in 2020 is temporary or destined to last? The not-too-distant future has already been largely determined, barring any demographic traumas which would have to be even deeper than that currently being experienced. Projected analysis of labour market turnover in 2036 shows potential labour shortages even greater than those seen today.3 To take just one example, the shortfall of unskilled labour in Northern and Central Italy will plummet: for every new person entering the labour market, more than six will leave.

The discontinuity caused by the 2020’s sharp drop in net migration, therefore, is part of a long-term continuity. If the Italian economic system recovers from both the 2008 crisis and recent pandemic ‘freeze’, demand for labour will increase significantly. The predicted rise in skilled labour needed for companies and the state will make young Italians even less predisposed to take unskilled jobs.

Additionally, at least for the next twenty years, the new generation of Italian workers will be much fewer in number than the recently retired baby boomers. Should events from the first decade of this century be replicated, unskilled labour shortages will have to be met by immigrants willing to accept poor working conditions and low salaries.

This is not a new phenomenon. It replicates the migratory pattern that characterized Italy in the thirty years after the Second World War, when the shortage of labour, both unskilled and skilled, was offset by migrant workers. If the country sets out on a path to economic recovery, the reversal of net migration in 2020 is destined to reflect a short-term and not a structural situation, with immigration remaining essential in renewing the Italian workforce and its population.

We have chosen 2036 for our projection, as the ratio between those potentially leaving the labour market and those potentially entering it can be reliably calculated: all those involved have already been born; and mortality rates and migratory patterns can be realistically forecast.

War polarizes debate. And the sympathies of post-Soviet migrants living in Central Europe have come under extra scrutiny since war broke out in Ukraine. A closer look at the immigrant demographic in Germany reveals a more complicated picture of suspected Russophilia.