In its June issue on ‘The Algerian uprising’, edited by Hamit Bozarslan and Lucile Schmid, Esprit pays tribute to the democratic and non-violent movement that started on 22 February 2019 and surprised everyone. The whole nation, carried by its youth, demanded the end of a corrupt and authoritarian regime, in spite of the civil war’s legacy. The concern for democratic dignity allows Algeria to recover its historical consciousness. 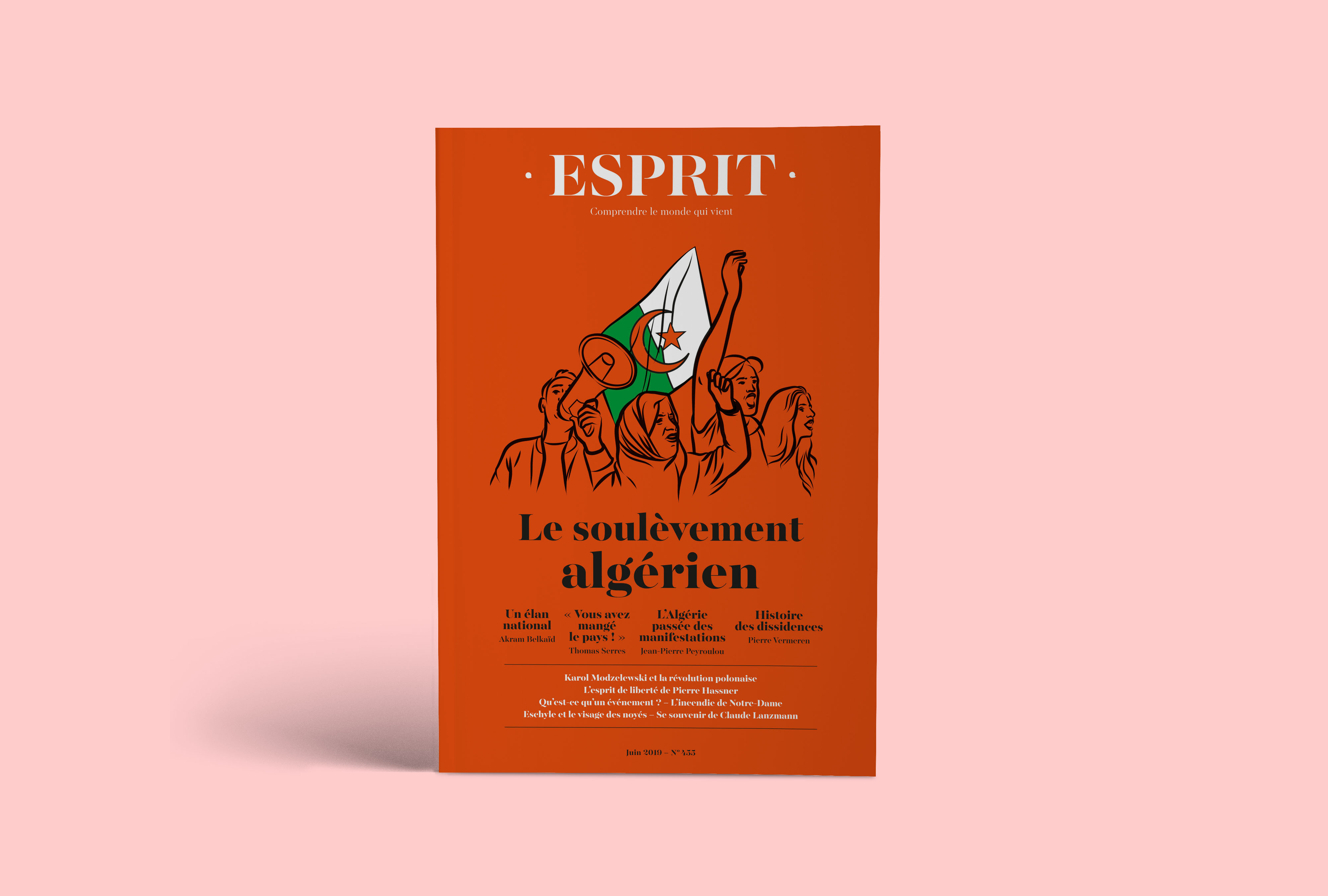 You have eaten the country!

Thomas Serres argues that the political nature of the Algerian demands and their connection to the country’s revolutionary past must be emphasized. Formerly repressed, these demands converged and surged in the May 2019 presidential elections. But, as the Tunisian case shows, institutional change must be accompanied by social measures. 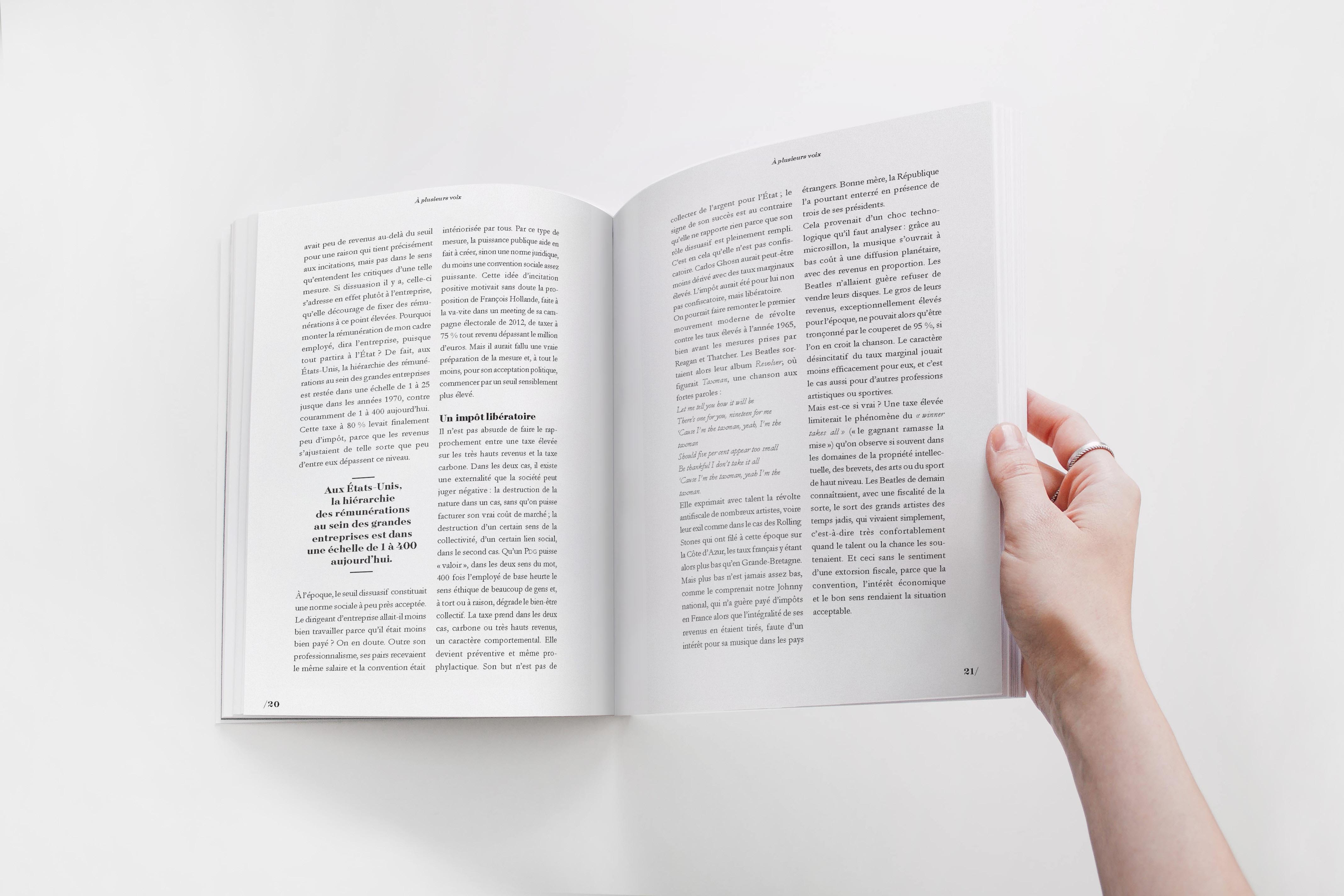 The historical point of reference for Algerian demonstrators is almost exclusively the war of independence, which lacked democracy and pluralism, and which was quickly appropriated by the military, writes Jean-Pierre Peyroulou. A spirit of freedom did not necessarily accompany the will to independence. The historian instead finds it during the short-lived democratic transition of 1988–1992.

Photo by Wikimedia.
Algeria, January 12, 1992. ANP armored vehicles in the streets of Algiers the day after the announcement of the end of the second round of legislative elections of December 26, 1991.

At the time of independence, the party-state embodied the people and could not accept dissent, writes Pierre Vermeren. It was only with the Kabyle spring of 1980 that human rights began to emerge. During the 2000s, a disobedient press denounced government corruption, leading to this year’s uprising. Today, the Algerian people are asking for a second independence.

Politics and identity in Belarus

An interview with Nelly Bekus

Belarus and its people are currently navigating complex processes of democratization. From clashes on the streets to intellectual discourse on political rhetoric and media representation, the official line on Belarusian identity comes under scrutiny.