Gender effacement in the cultural sector

Belgian journal Culture & Démocratie – a new Eurozine partner – examines gender disparity in the cultural sector and beyond. ‘Quick to present itself as virtuous,’ writes Sabine de Ville in her editorial, ‘the sector must recognize its shortcomings in this matter and others, and emphasize a move towards greater openness which, though certainly perceptible, is ill-defined and too slow.’ Contributions address feminism and the politics of gender representation within the cultural industries (film, art, and publishing), as well as the broader impact of transnational protest movements involved in the fight for social justice.

Veteran activist Nadine Plateau situates feminism in the cultural sector in the context of attempts since the 1970s to ‘combat processes of effacement inflicted upon minority groups’. Increasing the visibility of the cultural creations of women and minorities, and making the sector as a whole more transparent, provides an ‘opportunity to develop a way of thinking and practising dissonance within culture, of subverting the symbolic’. 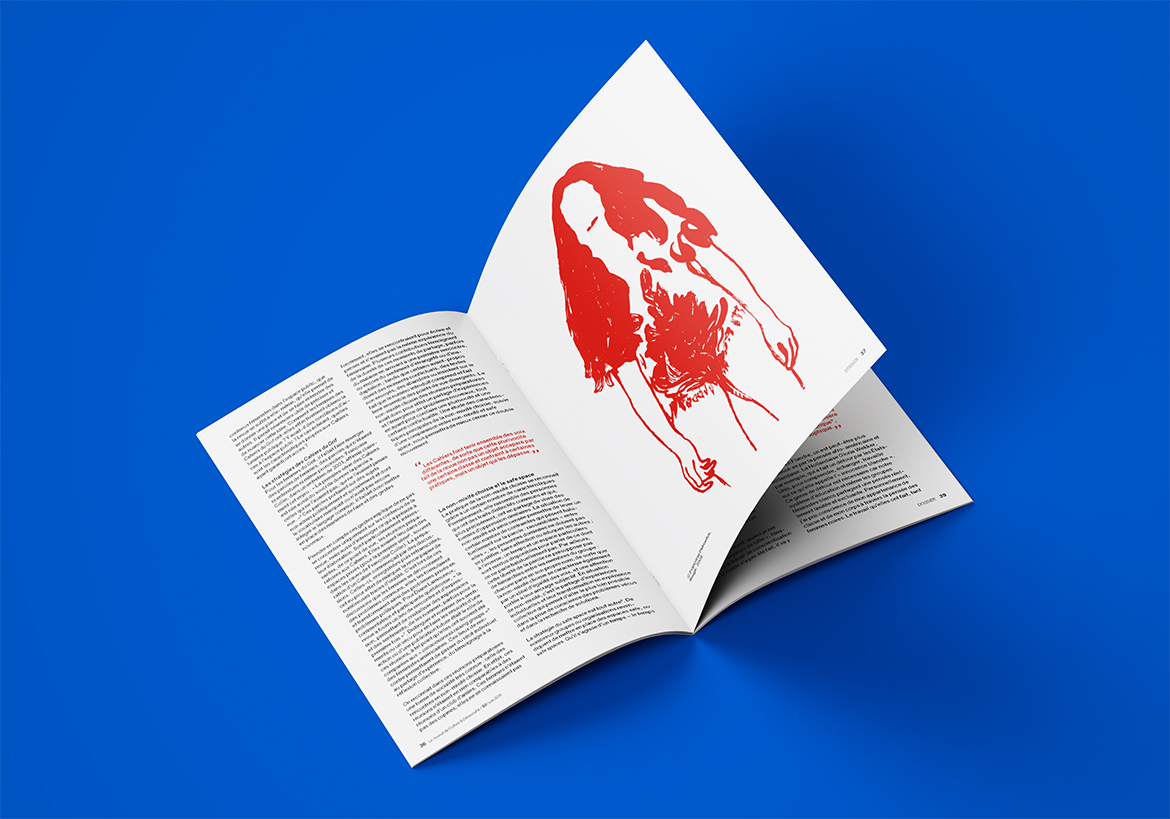 The absence of official figures on gender discrimination in the cultural industries are another sign of processes of effacement, writes policy-maker Alexandra Adriaenssens. What little data there are show that ‘while the cultural sector has a strong female presence, women only occupy 30 per cent of decision-making roles on executive boards.’

Semiotician Petra Van Brabant and comedian and author Bwanga Pilipili discuss the role of education in combatting gender discrimination and raising awareness of social justice issues, observing that the current system in Belgium ‘promotes competition, rivalry and jealousy’ and makes little effort to develop any deeper understanding of gender, race and class. 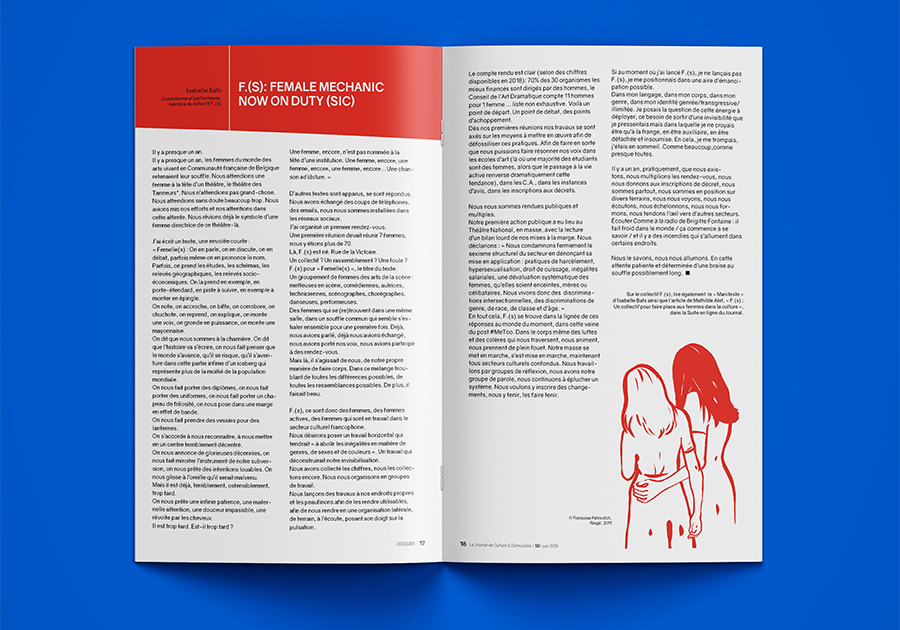 Political theorist Nikita Dhawan criticizes global justice movements that extol the virtues of cosmopolitanism but fail to ‘seriously address the historical processes through which certain individuals are placed in a situation from which they can aspire to global solidarity and universal benevolence’. Instead of the ‘state-phobic rhetoric’ of western street politics and anti-capitalist protest movements, Dhawan calls for a ‘critical reworking of our understanding of resistance that counteracts tendencies to stabilize ‘the hierarchical relation between hegemonic and subaltern groups’.

This article is part of the 17/2019 Eurozine review. Click here to subscribe to our reviews, and you also can subscribe to our newsletter and get the bi-weekly updates about the latest publications and news on partner journals.