+++UPDATE 13.10.2020:  On Monday 12 October Olga Shparaga was sentenced to 15 days imprisonment, the maximum punishment for the offence of participation in an ‘unauthorised mass event’ (article 23.34 of the Administrative Code of Belarus).+++

+++UPDATE 6.10.2020: Olga Shparaga was released on Monday 5 Oct. after spending one night in prison. She states that she was not mishandled by the OMON militia and did not personally witness any physical violence. She has been charged with taking part in an illegal demonstration, an offence that can carry a prison sentence of up to fifteen days. Shparaga says that she has no intention of leaving the country.+++

The philosopher, professor and publisher Olga Shparaga has been detained in Minsk together with her husband Alexander Adamiants, Director of European College of Liberal Arts in Belarus, according to sources. Their arrest took place on Sunday 4 October at a peaceful protest against the Lukashenka regime and the fraudulent elections of 9 August. A central demand of Sunday’s demonstration was for the release of the more than 200 political prisoners detained since the beginning of May 2020.

Olga Shparaga is a member of the Coordination Council initiated by the exiled presidential candidate Sviatlana Tsikhanouskaya in order to enable a peaceful and orderly transfer of power in Belarus. Criminal charges have been brought against several other members of the Council. It is not yet known whether Olga Shparaga will also be charged because of her involvement. 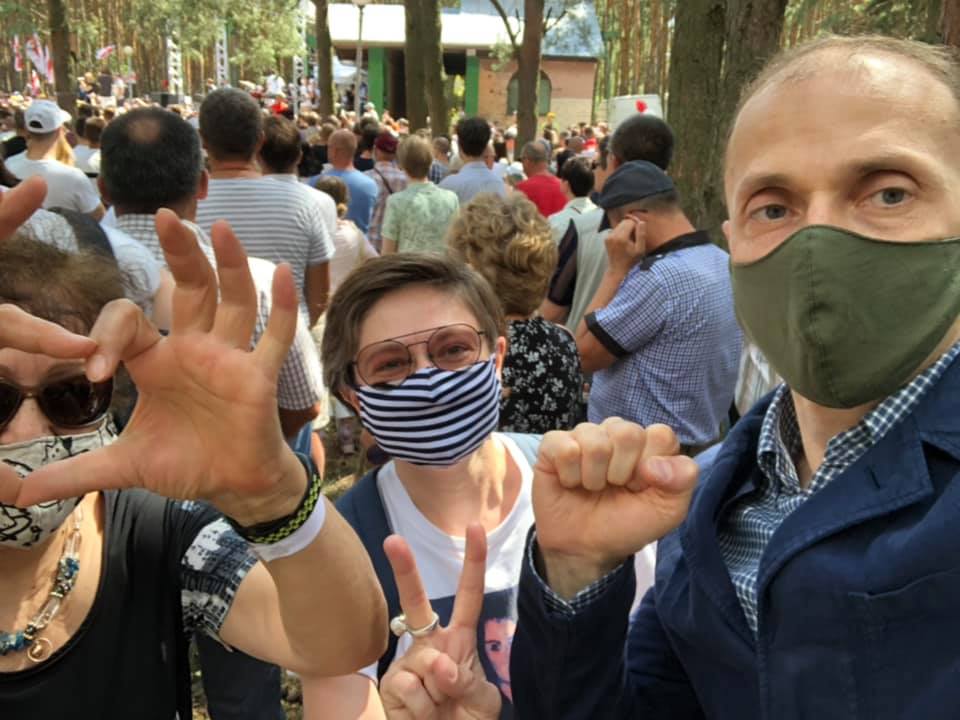 Shparaga is a longstanding activist on behalf of Belarusian civil society and a campaigner for reforms in higher education in the country. Influenced by phenomenology and post-structuralism, her philosophy follows a clear emancipatory agenda. An important inspiration for her work has been the political philosophy of Jan Patočka. Shparaga has been a guest at the Institute for Human Sciences (IWM) on many occasions in connection with the Institute’s Patočka programme.

In an interview with the IWM (German, published on 19 August), Shparaga said that protesters’ indignation at being humiliated for years outweighs their fear of the regime: ‘It seems that we have reached a turning point that has changed society in way that can’t be reversed.’ Shparaga has also been critical of the ‘old’ opposition in Belarus and has argued that the recent protests are borne by a new ethos.

In an interview with the journal Osteuropa, published in English in Eurozine (24 August), Shparaga argues that people in Belarus ‘are oriented towards peaceful cooperation (rather than competition), horizontal structures (rather than the vertical structures of elitist nationalism), and on the “soft power” of women (rather than armed men on horses). As I see it, the protests are about new strategies of social inclusion, and about how to organize in a democratic way so that different people and groups are recognized, rather than their differences being negated.’

Eurozine and the Institute for Human Sciences condemn the detention of Olga Shparaga and Alexander Adamiants and demand the immediate release of all political prisoners in Belarus. The Lukashenka regime must stop its violent repression of the peaceful protests and allow free and fair re-elections to take place in the country. 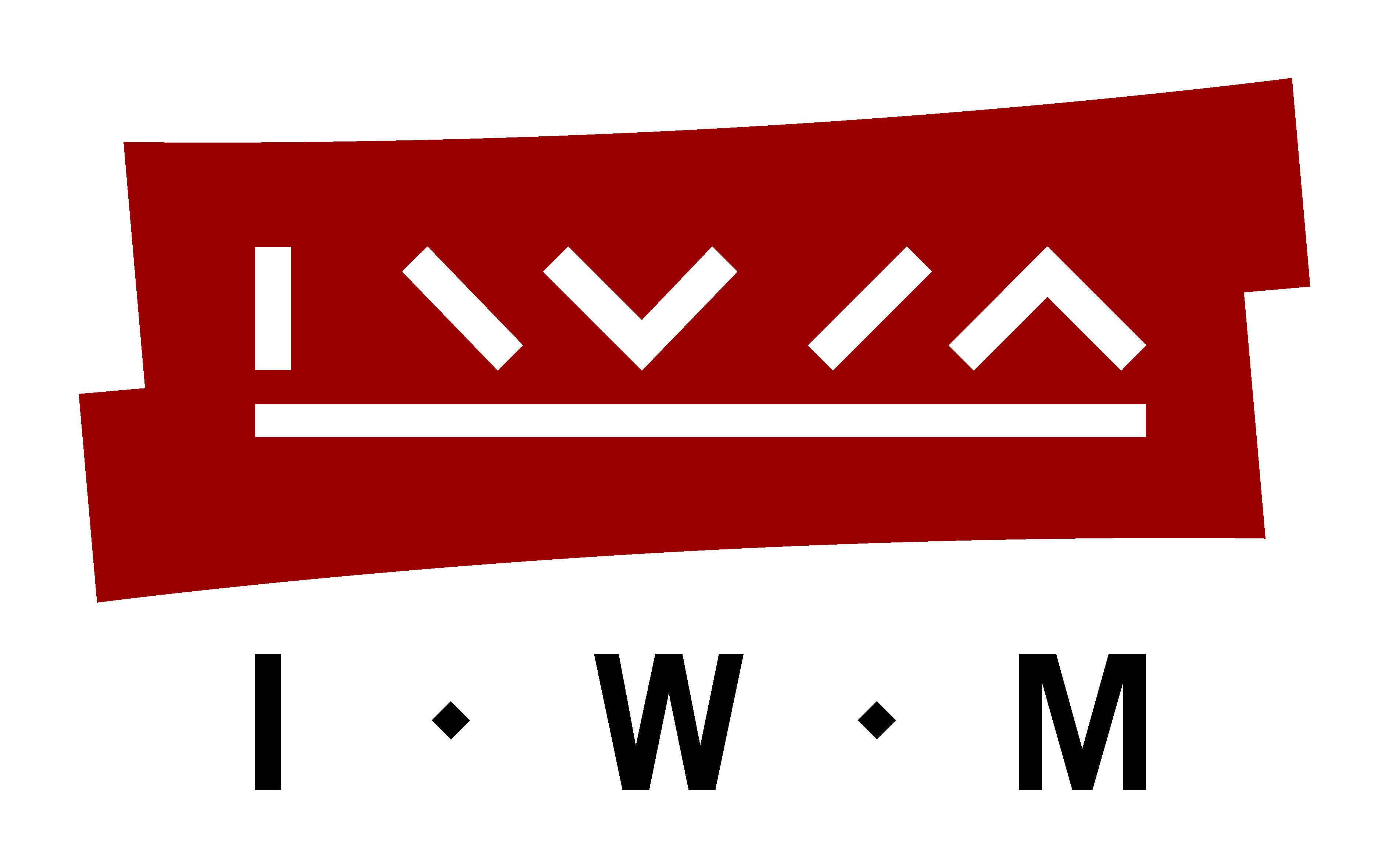