Belarusian chronicler of the irrational

In the 100th edition of Belarusian literary journal ‘Dziejaslou’, Svetlana Alexievich explains why the irrational continues to be the underlying subject of her celebrated chronicles of the Soviet and post-Soviet everyday. Also, a history of socialism in Belarus, revealing autonomy from the early days of the Socialist International. 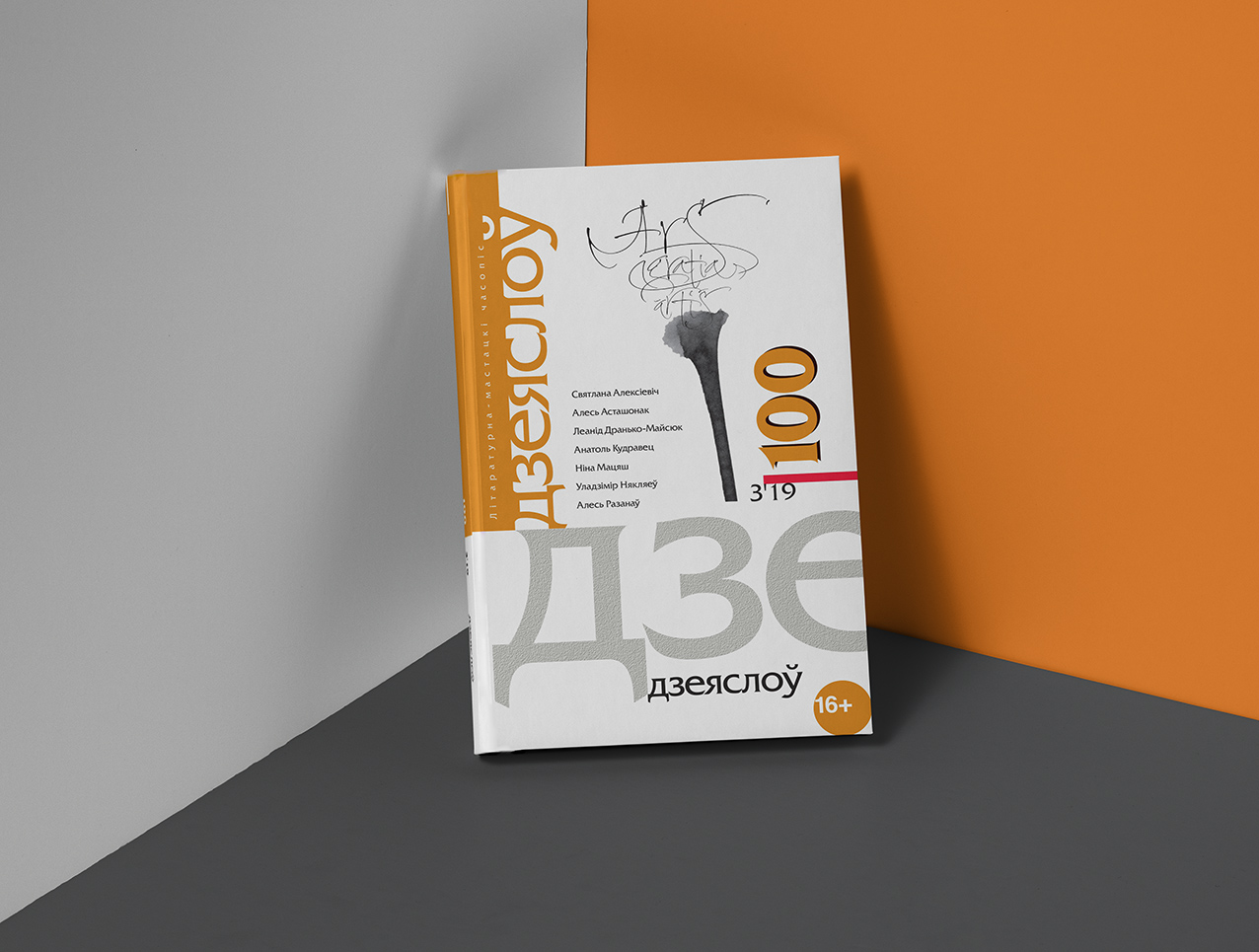 The name of literary journal Dziejaslou is the Belarusian word for ‘verb’ – and indeed, since its foundation in 2002, Dziejaslou has established itself as a prime mover in the country’s literary scene. The journey has not been easy, particularly in the early years, when obstacles were placed in the way of distribution. All the more reason, then, for the European cultural sphere to celebrate Dziejaslou’s 100th issue.

And who better to mark the occasion than Svetlana Alexievich, the celebrated chronicler of the Soviet and post-Soviet everyday? In interview with critic Sjarhey Shapan, she expresses her regret that the two great twentieth-century Belarusian novelists, Ales Adamovich and Vasyl Bykau, were never awarded the Nobel as she was in 2015. The prize, says Alexievich, gave her the freedom ‘to try out something different, rather than always ploughing the same furrow’. ‘That’s why I want to do these two books: about love and death. I’ve long been interested in these metaphysical, irrational things that we hardly understand. I want to know what modern human beings think about them. What intimations do they have? What are they afraid of? And what superstitions appear in connection with our present era?’

Listening to Alexievich describe her method of literary montage, one gets a sense of how much effort it requires, and how much time she spends with personal conversations – conversations that sometimes last many years. ‘I try to answer the question: what does it mean to be happy? … What will you remember in the final moment? … “Do you know what I’ll remember before I die?” a taxi driver tells me, while we are talking about precisely this. “I’ll imagine I’m drinking wine from a lady’s shoe.”’ 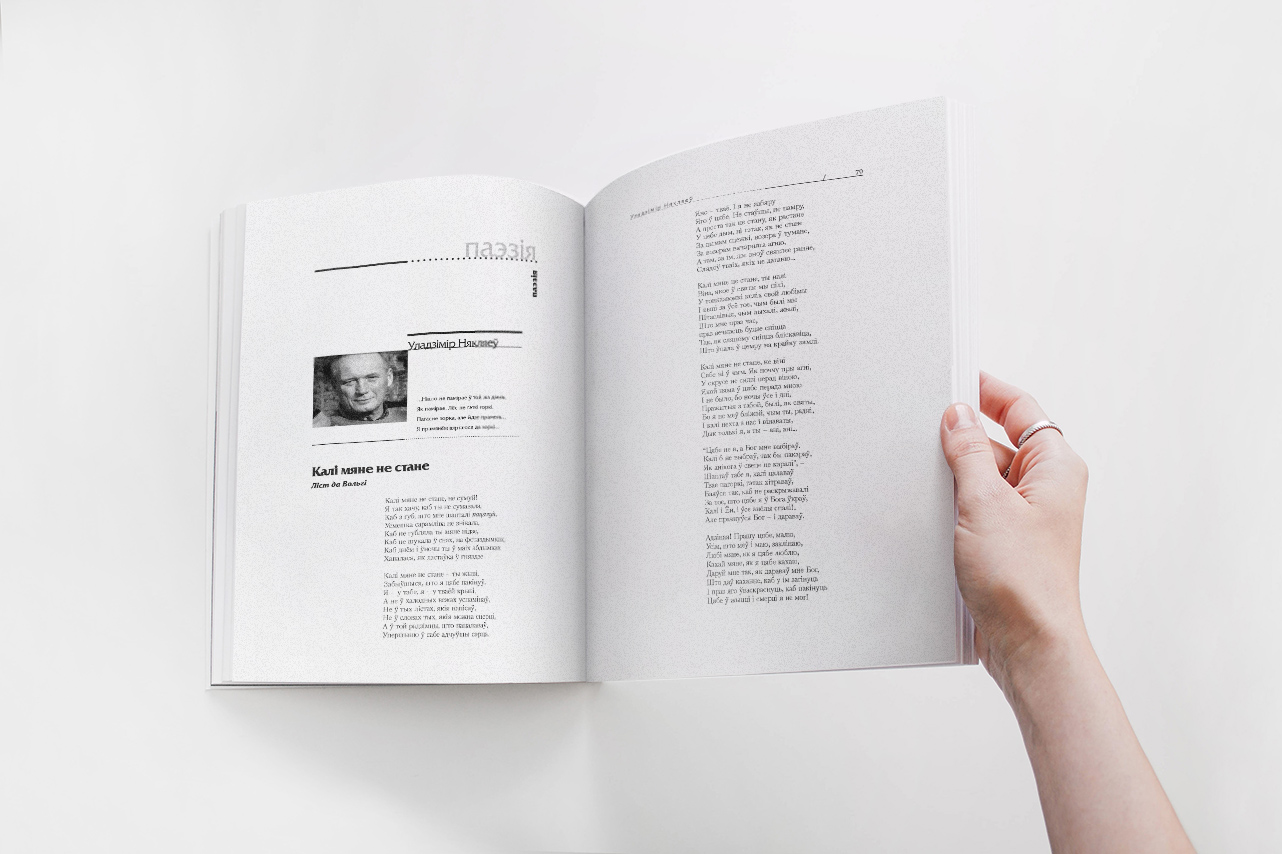 Anatol Sidarevich looks at the history of the socialist movement in Belarus at the beginning of the twentieth century, whose representatives took part in conference of the Socialist International in Paris in 1904. From the start, writes Sidarevich, Belarusian socialists were driven by a distinct set of national motives, which led them to emphasize their own interests over those of their Polish and Russian colleagues.