A master of the daily grind

On Sunday 30 November, Turkish publisher Osman Deniztekin died in a hospital in Istanbul, just a few weeks after having been diagnosed with leukaemia. He was 65.

As co-publisher and manager of the renowned publishing house Varlık Yayınları in Istanbul, Osman Deniztekin also translated and edited numerous English and German titles and contributed to the literary review Varlık, a longstanding Eurozine partner.

He is survived by Filiz Deniztekin and their daughter Ece. 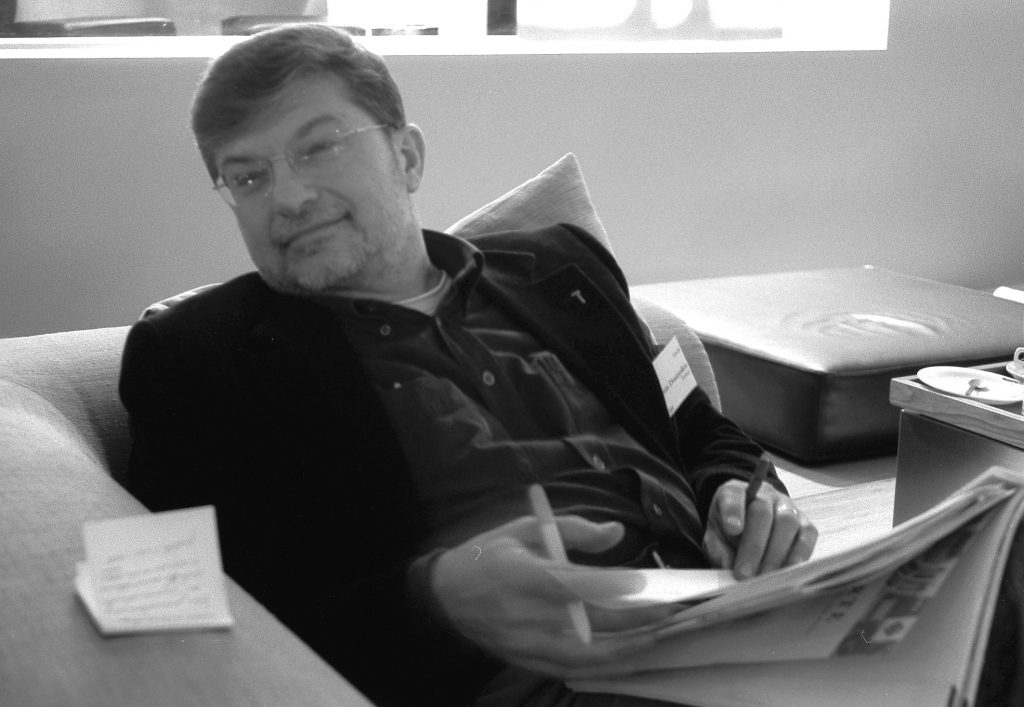 Osman Deniztekin at the Eurozine conference in Tallinn, 2004. Photo: KollektivRetina

Osman Deniztekin was a remarkable man, who significantly contributed to the European exchange of ideas within the community of literary and intellectual magazines. In 1995 – long before anyone had started to talk seriously about a non-western enlargement of the European Union – he brought Varlık into the network of European cultural journals. Beyond political or geographical demarcation lines, he believed in the fundamentally borderless character of thought, of literature and culture. And Varlık’s place was in this context – in the transnational world of intellectual exchange.

Osman was – I can’t fathom the fact that I use the imperfect – also a very important man for me, personally. He was a steady rock in the often very turbulent life with Eurozine.

Today, I think back of when we went from Istanbul to Ankara together to meet with the Turkish minister of culture. We wanted to get support for our common conference endeavour: the 18th European Meeting of Cultural Journals, which was held in Istanbul in 2005. We had to get on a bus in Istanbul well before dawn; it was pitch dark, very early in the morning indeed. I was grumpy. But, as always, Osman didn’t complain: he gladly made all efforts necessary to make sure the world of literature and culture flourished. He spent the ten hours on the bus (1000 kilometres; day return) fingering the thick cigars he still smoked back then. And every now and then he peeked at me over an English or German broadsheet, smiled and said: ‘Whatever works, Carl. Whatever works.’

As relentless as Osman was in his critique of red tape and contingent visa regulations, abused to pursue old strategies of differentiation between what counts as Europe and what does not, just as patient he was keeping the business of thinking and writing and publishing going. A no-nonsense guy, a master of the daily grind, without which there are no books, no magazines – no public sphere.

European publishing will not be the same without him.

Eurozine will not be the same without him.

– I will not be the same without Osman. 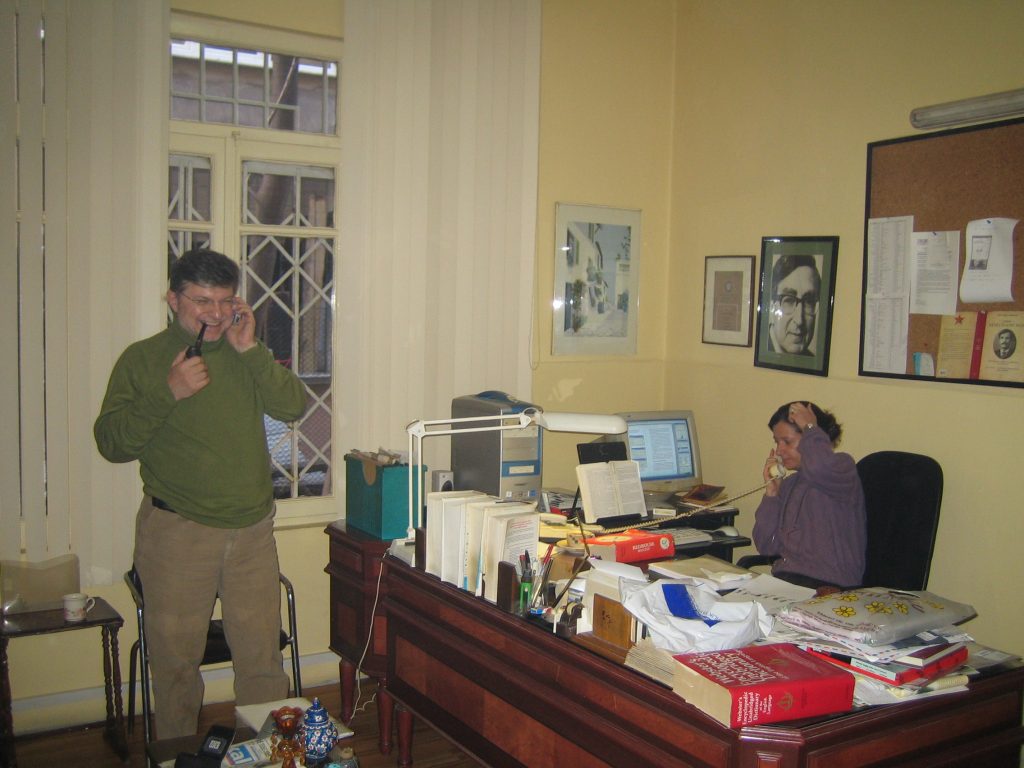 Peter Lodenius, the former editor-in-chief of Finland-Swedish Eurozine partner Ny Tid, has passed away. Carl Henrik Fredriksson remembers an outstandingly clearsighted journalist and editor able to make sense of European events for a Scandinavian readership in a way that was unique. Peter Lodenius played an important part in the Eurozine network, where he will be greatly missed.

Mihály Dés: He was who he was

Founder of ‘Lateral’ dies at 67

‘There are always more reasons for closing a cultural publication than for striving to keep it alive.’ A tribute to literary critic and novelist Mihály Dés, founder of the Spanish journal ‘Lateral’ and key figure in the Eurozine network, who passed away on 18 May.