On Sunday 25 November, Peter Lodenius, the legendary former editor-in-chief and editorial soul of Finland-Swedish Eurozine partner Ny Tid, died in his home in Helsinki. He was 76.

Peter was a household name in journalistic circles in his native Finland – both his father and his grandfather were prominent journalists – and an important figure in the Eurozine network.

From his vantage point in the north, Peter curiously observed Europe and the world; he was one of the most internationally practiced in this crowd of internationals. With great patience and commitment he explained facts and conveyed insights, often in the very moment he acquired them himself. 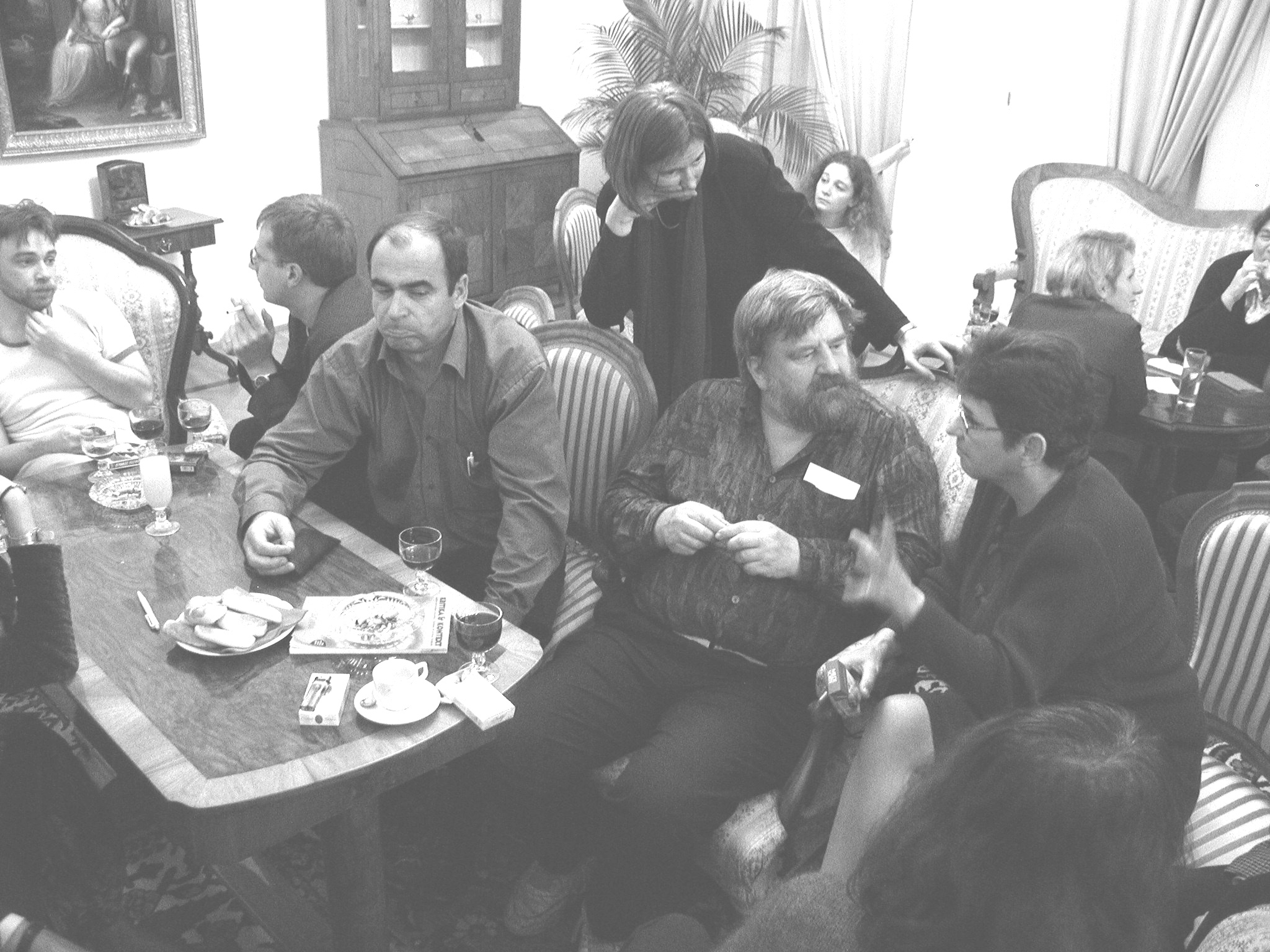 At a critical juncture in the history of the European journals community, he wholeheartedly supported the development towards a closer, more systematic cooperation, comprising all parts of Europe, from Norway in the north to Turkey in the south, from the UK in the west to Belarus, Ukraine and Russia in the east. Finland-Swedish Ny Tid thus became a fully-fledged Eurozine partner journal early on, despite this weekly paper being something of an oddity among monthly and quarterly flagships such as Esprit, Merkur or Ord&Bild.

At the yearly Eurozine conferences – in Vienna, Tallinn or Istanbul – he interviewed editors and writers in the network, especially those from the alleged periphery of European culture and politics, on topics that hitherto hadn’t interested anyone but themselves. Peter, though, was convinced that those very issues were central to the complete and complex picture of the world he considered it his duty to paint for his readers.

He wrote about Russia and Ukraine, about Turkey and the Middle East; places and political constellations that he realized were of utmost importance, long before a particular conflict or political crisis flared up, seemingly from nowhere, finally drawing the attention of other media and intellectuals.

Peter always combined journalistic groundwork – descriptions of chains of events and concrete situations – with intellectual exploration and historical perspective. During his reign – he was editor-in-chief from 1985 to 2000, but contributed regularly to the journal both before and after – Ny Tid developed into a publication indispensable for anyone who wanted well-founded analysis of what was going on in eastern Europe, something the Swedish-language public sphere (like most western European media) otherwise didn’t offer. He was the main reason that, in the last decades before the turn of the millennium, the small journal published on the eastern shores of the Baltic Sea became mandatory reading at the editorial office of Ord&Bild on the Swedish west coast, where I worked back then. This was a time when the world was in movement and reading Peter’s articles helped to make sense of those tectonic shifts. It came as no surprise when he and Ny Tid were awarded the Finnish State Prize for Information for their coverage of the upheavals in Europe that followed the fall of the Soviet empire.

To many of the editors in the Eurozine network, Peter Lodenius was The Big Silent One. He rarely made interventions in public discussions and debates. He didn’t talk much, preferring to listen instead. And then he wrote. He assembled what he had heard and what he had read into long essays of an entirely new type; exploring and explaining at the same time, a collage of voices and yet indisputably ‘Lodeniusian’.

There is no universal recipe for how to create a European public sphere, comments Jan-Werner Müller in an essay on the crisis of European intellectuals. ‘One can only hope that individuals will become more curious, more willing to see the rewards in the work of translation and mediation.’ This explanatory work might seem very mundane and not at all glamorous, ‘but it is actually an urgent task, not only, but especially at this critical juncture’.

Now others must take on this task. Peter certainly played his part.