Excruciating pain and paralytic numbness alternate in an inhuman rhythm. The experiences of war and bombardment are hard to fathom and even harder to convey. Ukrainian artists are struggling to build a new language that can capture their lived truth and overcome the exhausted tropes of warfare and martyrdom. Kateryna Botanova showcases creators who search for more genuine forms of expression, in hiding and on the run – and the silence of those who cannot create now, nor evermore.

Botanova tells the story of artworks destroyed and of those that survived but never made the headlines. Unbelievable persistence and uncanny escapes are characteristic of Ukrainian history and are the recurring images of the current war, too. This energy and resilience are incredibly hard to express. Sometimes it’s even dangerous to express it.

The silence of such great noise

In war, the materiality of destruction prevails over the materiality of existence. The physical pressure and the finite mass of the rubble left after the missile hits a building feel like the end of the sentence … In the place where a story should be told, there is silence.

Even more silence fills the places of stories that could have been told. Museum collections are stored in basements in undisclosed locations and museum directors refuse to talk about the specifics … right now, security prevails over the need of storytelling.

The artists Botanova shows us are mostly women who publish their works on social media, many of them bearing the visible marks of being created while on the run. The terror of rape and torture are prevalent in these works, and not only there.

In her article on the Soviet legacy of rape and torture, New Eastern Europe author Daina S. Egleitis tells the story of the crimes of the Red Army that were never acknowledged, let alone punished. The army, which Putin’s Russia uncritically venerates as heroic, also raped thousands of women along its way throughout the East of Europe.

Those women, many of them also Holocaust survivors, were silenced by societal pressure as much as by the communist regimes themselves, and this original sin has stayed with the Russians ever since. Once again, this lack of accountability is evident in Ukraine, as it has been in previous wars fought by the Russian Federation and the USSR. As Egleitis writes:

Ukrainian girls and women are clearly at grave risk of sexual violence from an army that has never had to reckon with responsibility for its atrocities. It is incumbent upon decision-makers within the international community to hold those responsible for sexual crimes to account, and to finally ensure that it is the perpetrators, not the victims, who are shamed.

But who will, then, hold the perpetrators accountable?

Editor of the Greek journal Intellectum Victor Tsilonis has quite some experience in persecuting such crimes, and he warns that Russia’s aggression against Ukraine might be too much to handle for the International Criminal Court. Not only does the ICC lack resources, it also doesn’t have jurisdiction over the crime of aggression, in part due to the Trump administration’s staunch opposition. Moreover,

since trials of such heinous crimes can take place only if the accused persons are present at the courtroom, their arrest or surrender will be of critical importance. Understandably this will be a crucial threshold for the actual commencement of the trials and the eventual conferment of justice. 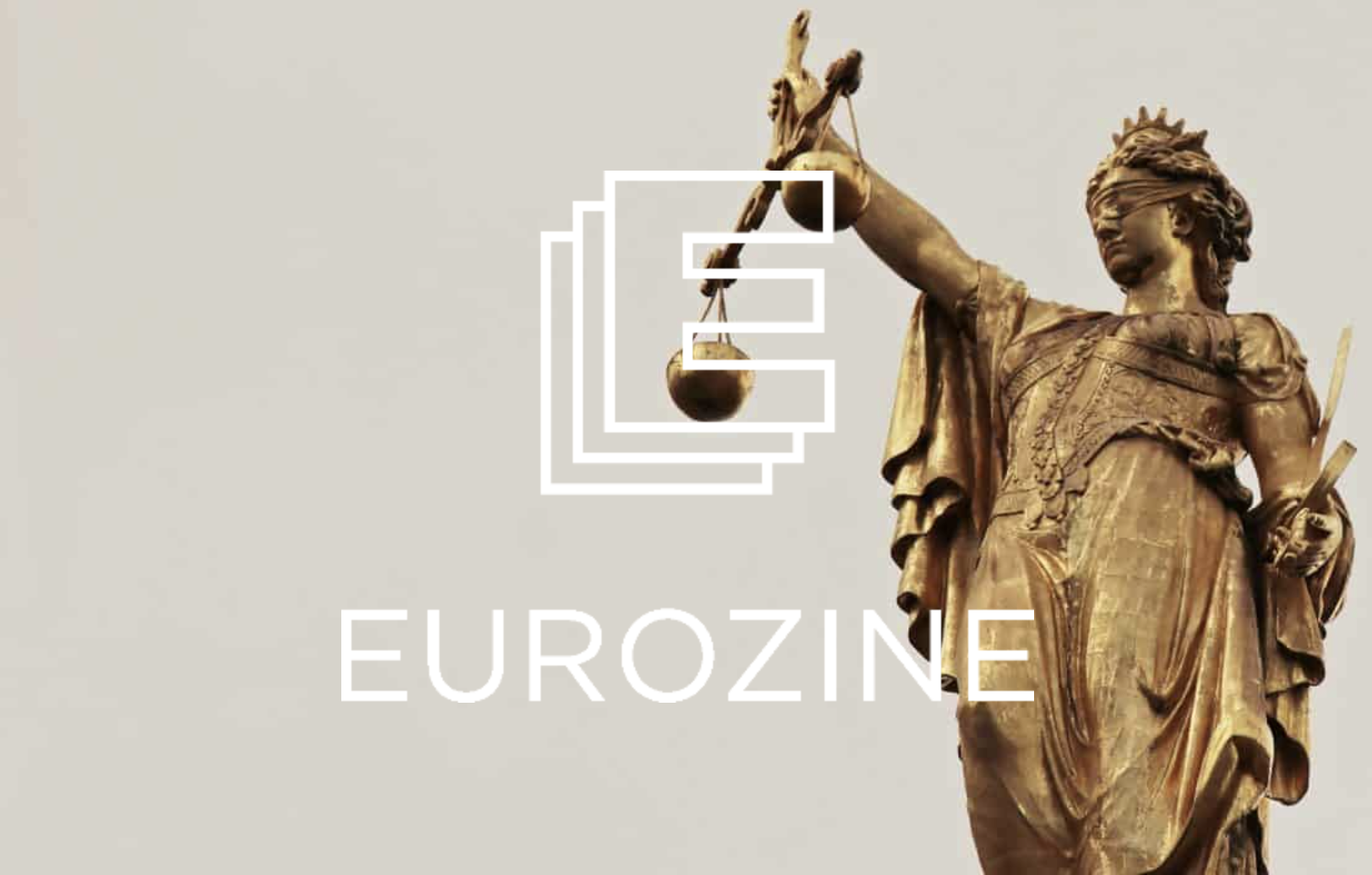 Who brings the perpetrators to justice? Image from Pixnio.

While the legal procedures have at least somewhat predictable timelines, moral reckoning is an even more complicated business. Oleh S. Ilnitzkyj considers whether collective guilt can be attributed to Russians, the vast majority of which seem to support Putin’s war, even despite the obvious unpreparedness of their recruits and the horrific losses they are suffering.

For centuries, Russia has been telling itself lies, and the war against Ukraine is clearly a way of satisfying old-time imperial longings. This also postpones society’s reckoning with the historical truth. … The only present remedy for Russia’s sociopathic mindset would be Ukraine’s complete and total victory. Russia’s defeat in this war is the prerequisite shock therapy that might jolt Russians to accept that Ukraine is not – and never was – Russia, and perhaps even set the stage for a sustainable nation-building.

The Greens first thought that the pandemic might provide the opportunity for a much greener economy, change of mindsets bringing more sustainable consumption patterns. But now we rather hope that COVID-19 won’t bring a similar backlash, as the 2008-2009 economic crisis did, undermining sustainability goals achieved in past decades.

But resilience is possible, and Ukrainian history provides fantastical examples of how cultures and people can sometimes bounce back from utter devastation. Igor Pomerantsev tells the story of Chernovtsy, a city in Bukovina that incorporated German, Yiddish, Ukrainian, Russian, Romanian, Polish and Hungarian history and cultures into a magnificent display of in-betweenness. Yet, despite the organic interconnectedness, this diversity wasn’t without conflict.

Each new set of authorities took pains to erase, to efface the previous version of the city’s history and culture. The Czernowitz-born poet Rose Ausländer, a classic of twentieth-century Austro-German literature, once compared the city to a mirror carp in pepper aspic, silent in five languages. It is a striking image.

I was lucky: I grew up in Chernovtsy and heard the voice of the carp.

Another one of the many poets of Chernovtsy (Czernowitz) was the Jewish Romanian-born German-language poet Paul Celan, a Holocaust survivor himself.

For Celan, the caesuras and pauses between words, between grammatical constructions, are not an avant-garde affectation; they are the pauses between heart beats. Another reason why I am grateful to Celan: he was an invisible poet, a ghost poet. … You never hear laboured breathing in Celan, not even in his most tragic poems. He left no baggage behind him in Chernovtsy (Czernowitz), no heavy furniture, no patches of sweat or bloodstains.

And yet, Chernovtsy holds the legacy of so many cultures and their connections.

Many talk about how Ukraine’s struggle for freedom and self-determination symbolizes the entirety of Europe. Pomerantsev shows how it’s more than a mere metaphor or a strategic concern: this country truly contains vast volumes of Europe.

Published 18 May 2022
Original in English
First published by Eurozine

Since the Cold War, western literary and educational establishments have reproduced Moscow’s chauvinist view of Ukrainian culture as a derivative of Russian. That attitude is now politically and morally untenable. Ukrainian culture must be liberated along with the multitude of other Slavic languages and cultures belonging to the post-Soviet space.