Esprit focuses on China: Xi’s rhetoric of struggle; why the CCP passes the test of totalitarianism; how ideology is exacerbating the slowdown; and what’s at stake in Taiwan. Also: Meloni and the politics of clownism.

Xi Jinping’s speech at the 20th National Congress of the Chinese Communist Party in October offered few surprises, writes Chloé Froissart in Esprit. No mention of the Xinjiang camps or the economic slowdown, but a big emphasis on the CCP’s zero-COVID policy and the reduction of corruption and poverty. Xi was the picture of the ‘indisputable and apparently undisputed leader of a strengthened Party, continuing to guide his people into a new era of greatness and power’.

And indeed, by some measures the CCP has never been stronger. ‘Xi has amassed more power than any leader in the history of the PRC’, quashing internal opposition with restrictive legislation and surveillance. But this centralization comes at a cost. An ‘obsession with control and political loyalty is reducing the regime’s flexibility’, stifling innovation and leaving the party at risk of atrophy. The ongoing real-estate crisis and resentment at harsh lockdowns have revealed the ‘gap between the regime’s buzzwords and reality’. Xi is turning to hawkish rhetoric and a ‘mystique of struggle’ to shore up his legitimacy, depicting the West as the aggressor against Russia and as a threat to Chinese sovereignty in Taiwan. 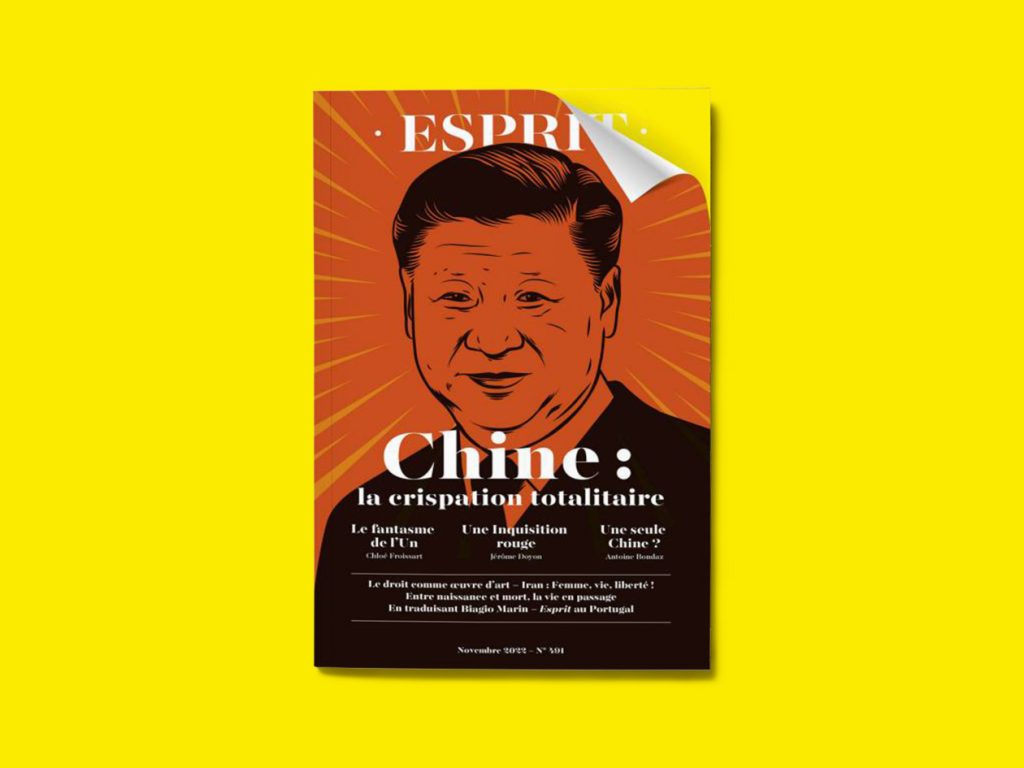 Does all this mean China is a totalitarian state? The answer, write Chloé Froissart and Kevin Cadou, is a resounding yes, despite the CCP’s incomplete hold on power. They cite Claude Lefort’s more flexible definition of totalitarianism: a regime that can accommodate the dissent and variability that inevitably exist in any society, but that fantasizes about creating ‘an internally transparent society that can modify and control any of its components at will’ and takes steps towards that goal.

The test of totalitarianism is ‘the degree to which the sphere of civil society and the state have been gradually restricted and absorbed by the party and its supreme leader’. China passes with ease: Xi has recentralized power, transferred state functions to the party, and extended government control into all areas of economic and private life.

‘China’s economic growth has long been one of the pillars of the regime’s stability and the CCP’s legitimacy, as well as of its international clout’, writes Philippe Aguignier. That growth has now slowed, mostly for intractable structural reasons: urbanization and industrialization have plateaued and the working-age population is declining. One result is the potentially explosive real-estate crisis, with supply outstripping demand and a decline in the profitability of new investments.

By increasing red tape in the private sector and prioritizing ideology over economic rationality, Beijing has only exacerbated the slowdown. China desperately wants to become less dependent on exports to the West, in part to reduce its vulnerability to sanctions in the event it invades Taiwan, but progress in this area is slow.

China exploited Nancy Pelosi’s visit to Taiwan in August 2022 ‘to provoke a new crisis in the region’, writes Antoine Bondaz. Military exercises, economic sanctions, cyberattacks and disinformation were all intensified. The CCP’s stance on Taiwan is driven by political, military and ideological concerns: it wants to ‘put an end to the last vestiges of the civil war’. Taiwan is strategically important thanks to its position facing Japan and the Pacific; and the existence of a culturally Chinese, multi-ethnic, democratic society undermines the CCP’s line that ‘there is no alternative to its leadership in China’.

But despite China’s increasing efforts to pressurize, intimidate, and isolate Taiwan, the Taiwanese show little inclination for change: ‘the vast majority are in favour of maintaining the status quo’. From Europe’s point of view, this status is vital: a war would be disastrous for the world economy. Although most countries have no official diplomatic ties with Taiwan, the international community is becoming more willing to challenge China’s depiction of Taiwan as a breakaway state indoctrinated and manipulated by foreign powers. The question now is how, having failed to deter Putin from invading Ukraine, the West can deter Xi from doing the same in Taiwan.

Italy is the cradle of the far-right populism now seen across Europe. A system of perennially instable government engenders a form of politics that exploits Italians’ insecurities and distrust, while grinning all the time, writes Anna Bonalume.

‘Far-right ideas slip in under cover of these friendly, reassuring faces. The casual, friendly smile, often backed up by the choice of light-coloured clothing, suggests an empathetic, like-minded person and overcomes fears of loneliness, precarity and an uncertain future.’ 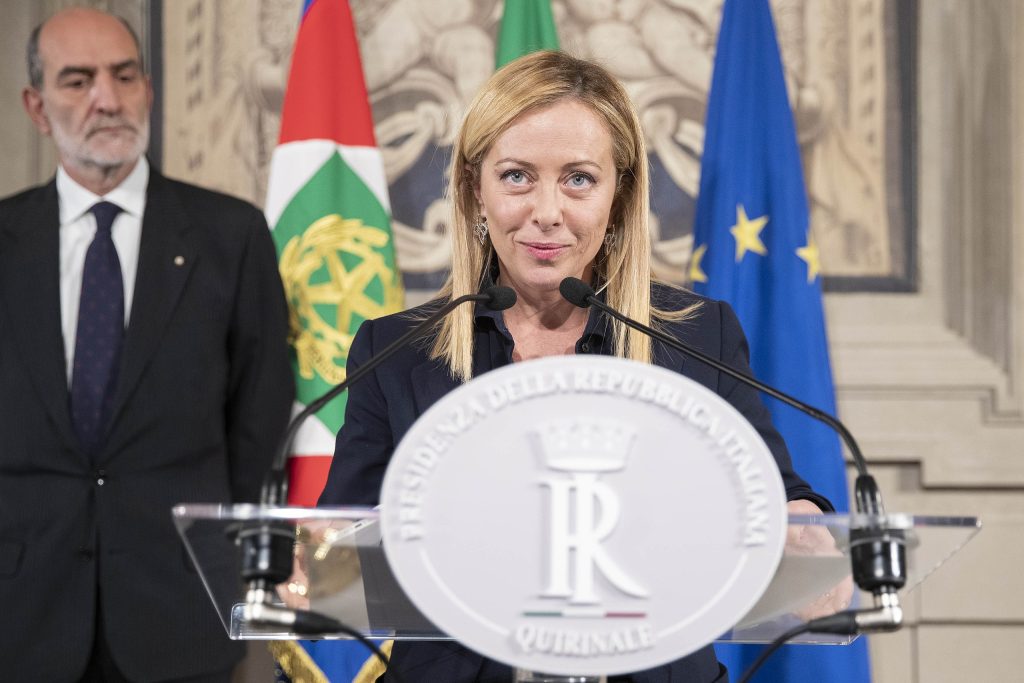