In ‘Osteuropa’, political scientists and journalists speculate on Ukraine’s ‘president without qualities’. The familiar cycle of hope and disappointment turbo-charged by social media’s disruptive technology. Also, a dossier on the sociology of the war in Ukraine. 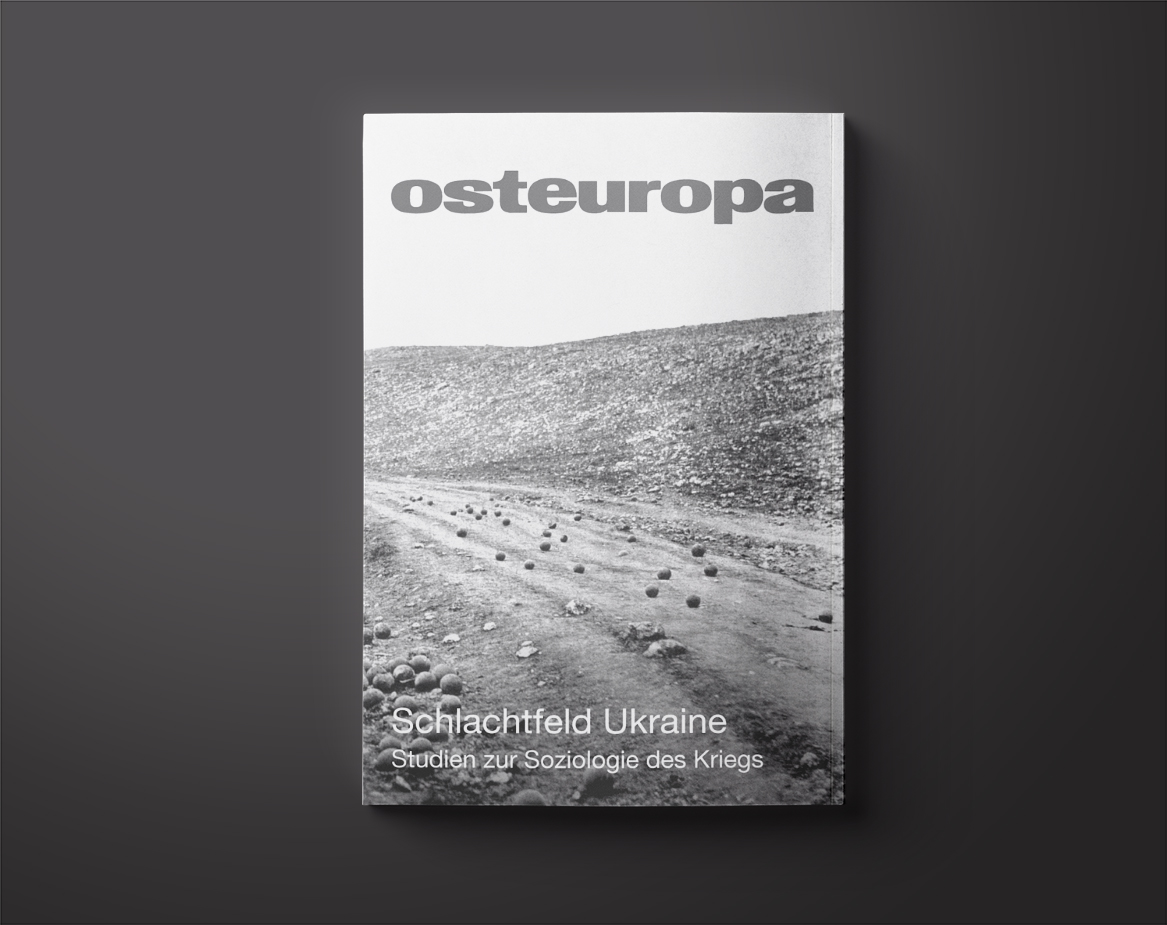 In Osteuropa, Ukraine experts speculate on the success of Volodymyr Zelensky and what it says about Ukrainian politics. All agree that his victory proves that democracy exists in the country: by no means a given, in view of the situation to the east. However, this basic positive comes with some weighty caveats.

Zelensky is the vehicle for the wishes of a politically naive electorate, who more than ever wanted a ‘new face (Yuri Durkot) – and who, as the last thirty years have proved, are quickly disappointed (Andrew Wilson). This year’s campaign was the first to employ ‘disruptive technology’, i.e. social media, ‘in which a party democracy or a competition of organizations is replaced by a democracy of “likes”. The fictive role of an actor becomes a reality’ (Wilson).

Worst of all, the former president’s increasingly conservative turn had marginalized reformist forces and allowed oligarchic structures to return (Kateryna Mishenko). Independent media were accused of being pro-Russian and ‘anyone who was politically engaged risked falling victim to violence’. Journalists and activists were murdered and the authorities failed to investigate. ‘That’s the situation.’ 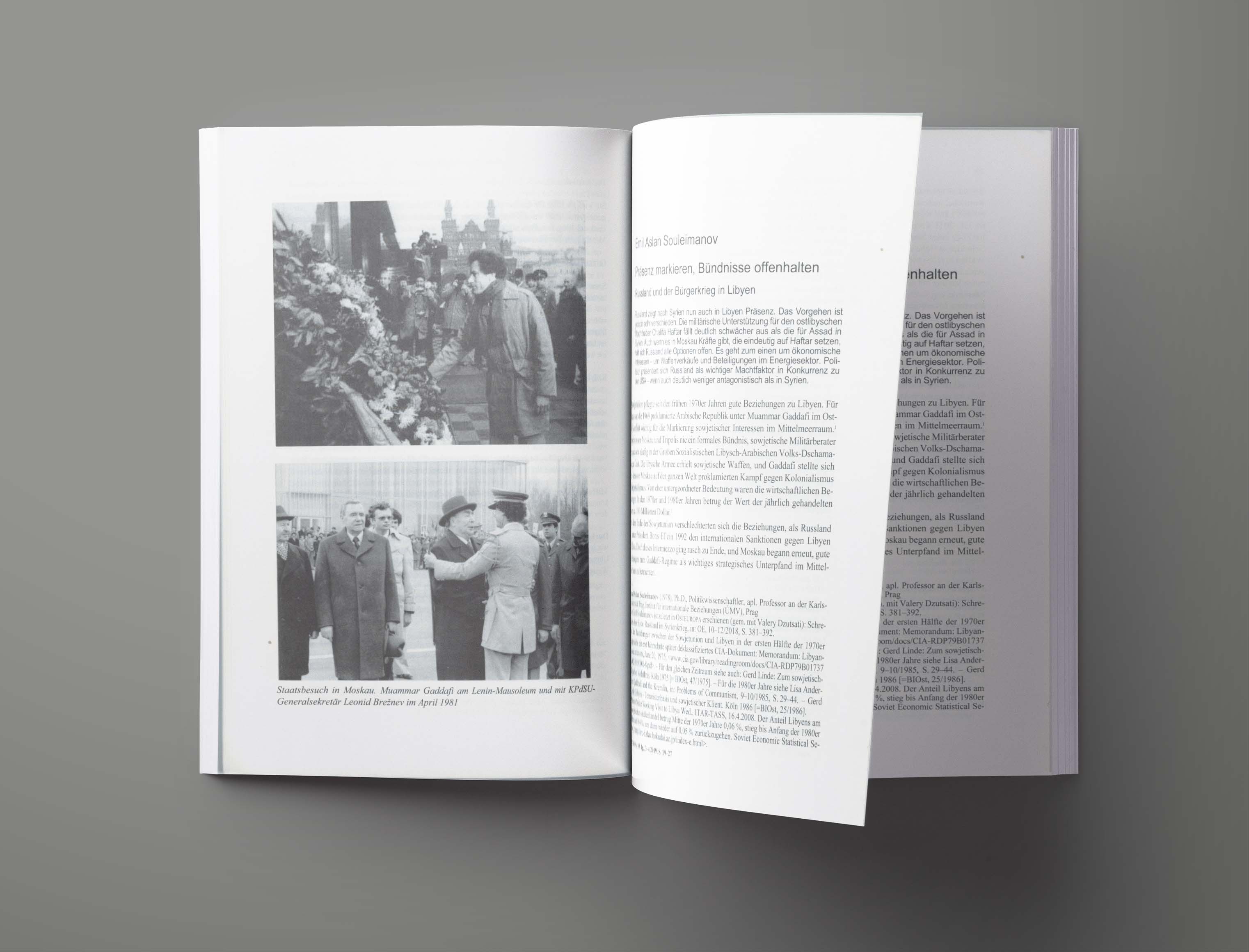 Nikolay Mitrokhin shows how Moscow’s cultivation of Russian nationalist networks in Ukraine since the 2000s enabled the anti-Maidan reaction. Long before 2014, Cossack organizations, army veteran associations and biker clubs were engaged in paramilitary activities. They were particularly numerous in former military regions such as Odessa and Sevastopol, as well as in Donbass.

Nina Krienke argues that conspiracy theories deter serious investigation of US involvement in Ukraine. As a result, it is hard to determine how far the extensive reforms carried out in Ukraine in recent years have been the result of western ‘soft-power’. Greater transparency is needed to take the wind out of pro-Russian narratives, she argues.

This article is part of our 13/2019 Eurozine review. Click here to subscribe to our reviews, and you also can subscribe to our newsletter and get the bi-weekly updates about latest publications and news on partner journals.

Drought, floods and tropical night syndrome: the 2020 drought killed all crops in Bessarabia and the deepest Ukrainian lake is drying out rapidly, while the Black Sea could rise by 50 cm, displacing ¾ million people. Ukraine faces climate change already and Mariana Verbovska offers snapshots of the impacts and the efforts to mitigate them.

In ‘Krytyka’ (Ukraine), Mykola Riabchuk explains why Kundera’s concept of Central Europe was about excluding anything east of Prague – and why recent developments have proven it redundant. Also: the literature of the Maidan and its folkloric origins; and Mykola Khvylovy’s Soviet orientalism.