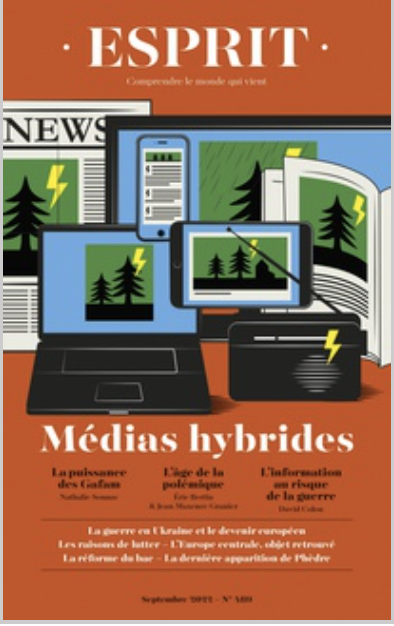 This article first appeared in the September 2022 issue of Esprit.

Since the publication of Les Armoires vides1in 1974, Annie Ernaux has gradually established herself as a central figure in French literature. Her work, mostly written in the first person, is critically acclaimed and deeply moving. Her books manage to be universally relevant despite dealing with autobiographical and often painful material, such as her experience of breast cancer, her father’s death or her divorce. Her most recent work, Le jeune homme, is a short text that treats its subject – a love affair with a man thirty years her junior – as a predominantly beneficial experience.

What catches Ernaux’s attention twenty years later, as she looks back at her relationship with the young man, whom she calls A., is the ‘great sweetness’ she found in ‘the thickness of time’ that separated them. Through A., the narrator becomes the ‘same scandalous girl’ she was at eighteen. The sweetness comes from the possibility of experiencing ‘all life’s ages’ in an instant, of ‘moving in the nameless time of dreams’ simply by, for example, stopping by the ‘unchanged dining hall’ of ‘the small university residence on rue d’Herbouville’ in Rouen, where A. lives. The age difference between the lovers lets her drift delightfully ‘from one time to another in a state of semi-consciousness.’

But as pleasant as this experience is, it gradually reveals its own falsity. The present turns out to be no more than a sterile ‘repetition’ of ‘scenes’ and ‘gestures’ that have ‘already taken place’, so that the lovers end up trapped and bogged down by their initial exhilaration. Ernaux remains faithful to her sociological interests and her search for truth, dismantling the mechanism of an asymmetrical romance, the transgressive character of which resides not where the ‘insolent’ stares of passers-by seem to locate it, in an ‘unnatural pairing’ that brings to mind ‘incest’, but in the contrasting ways in which the two of them relate to time. Ernaux notes that the duplicity of her relationship with A. was ‘inherent in his presence in [her] life, which he transformed into a strange and continual palimpsest’.

Nevertheless, the story was one she had to see through ‘to the end’ because of a sign that seemed to appear to her at the beginning of their relationship: ‘His apartment overlooked the Hôtel-Dieu, which had been abandoned for a year … It was there, to that hospital, that I was taken one January night during my student years because of a haemorrhage caused by an illegal abortion … In this surprising, almost unbelievable coincidence was a sign of a mysterious encounter and a story that needed to be lived.’

The coincidence is mentioned at the beginning of Le jeune homme but then disappears from the narrative before reappearing with unexpected violence at the end: ‘The more progress I made writing about this thing that had happened before he was even born, the more I was irresistibly compelled to leave A. As if I wanted to detach and expel him as I had done the embryo more than thirty years earlier.’ The violence of this final comparison gives the narrative new power and force. It is as if, by symbolically replaying the role of the backstreet abortionist, her love affair with A. had allowed Ernaux to write L’Événement (2000), the story of her abortion.2 Once that book was finished, the breakup was inevitable; she had to leave the young man, just as, after the abortion, she had had to discard of the probe in a distant forest. Stunned by this connection, we gain more insight into the singular role he played in the narrator’s life. 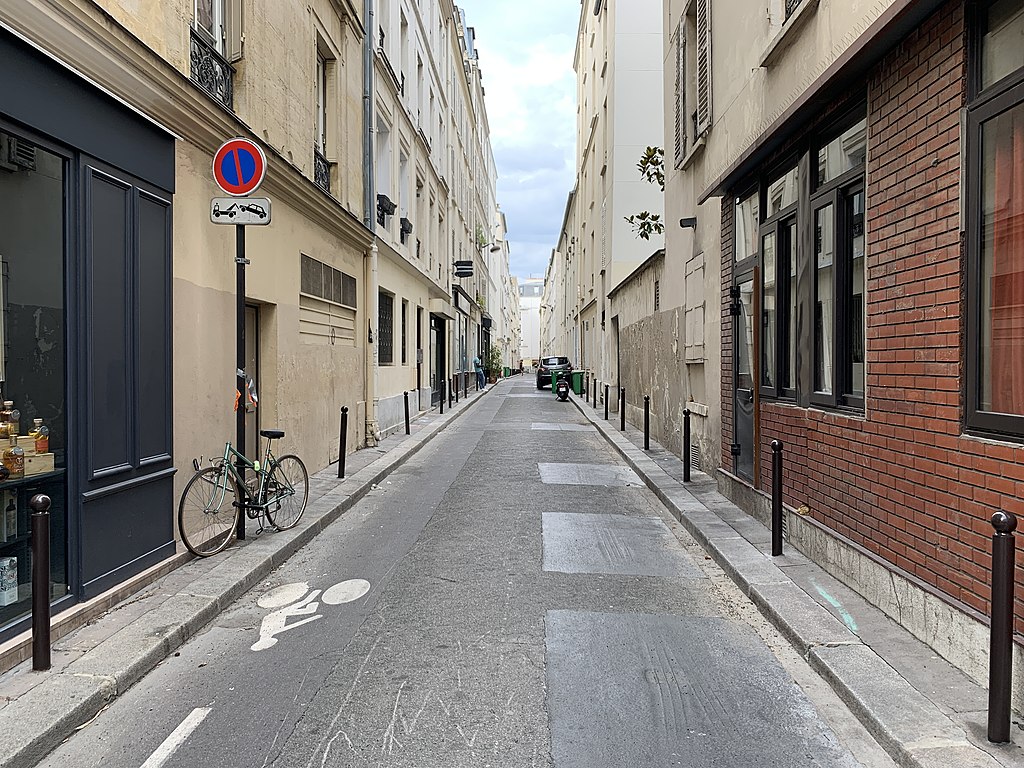 Described successively as the ‘bearer of the memory of [her] first world’, by virtue of his working-class background, then as a ‘sort of revealing angel’ in the Pasolinian style, or as an ‘opener of time in [her] life’, the final image, that of the expulsion of the embryo, gives A. another role: that of the deliverer. The young man was, in effect, another deliverer, the only male one in the narrator’s life, and the last after the series of women to whom Ernaux pays homage in L’Événement for helping her to terminate a pregnancy at a time when abortion was illegal. This final deliverer, who appeared thirty years after the decisive event, needed a separate place, a stand-alone text. Perhaps the text had to be short so that its form could reproduce that of the Passage Cardinet in Paris, where the abortionist lived: a street with ‘tall façades converging toward a crack in the background’ that caught the eye of the young Ernaux back then.

By writing Le jeune homme, there is no doubt that Ernaux enabled things to ‘reach their conclusion’. As, the epigraph suggests, this was her purpose in writing the book. It’s a conclusion that coincides with another. The last lines of the text transform her romantic impasse with A. into a happy passage to a new period: ‘It was autumn, the last of the twentieth century. I found that I was happy to be entering the third millennium alone and free.’

Translated into English as Cleaned Out, Dalkey Archive Press, 1990.