The healing effects of music

We recently welcomed the German magazine of contemporary music in the Eurozine network. Their latest issue offers a collection of essays, reportages and interviews on the topic of musica sanae – healing through music. 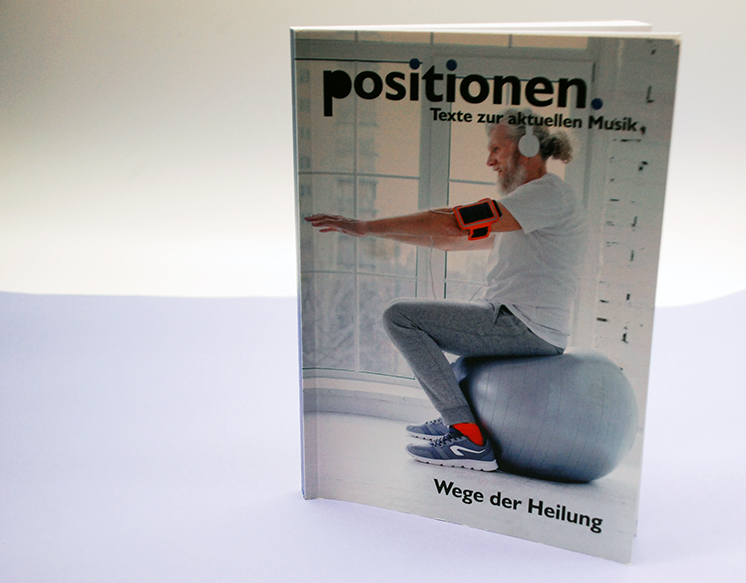 Historian of medicine James Kennaway charts understandings of music’s relation to the human body and its health. In around 1700, he writes, music was commonly understood as stimulation of the nerves; theories of ‘nervous liquids and vibrations’ prefigured contemporary neuroscience. A century later, under the influence of idealism, this had changed: music was now to be actively ‘comprehended’. Theories of ‘absolute music’ posited a dichotomy between masculine spirit and feminine body that, via Romanticism, found its way into the Nazi concept of ‘degenerate art’. With the emergence of the listener as consumer, bourgeois disembodiment gave way to a new viscerality, as medical science rediscovered music’s healing potential. 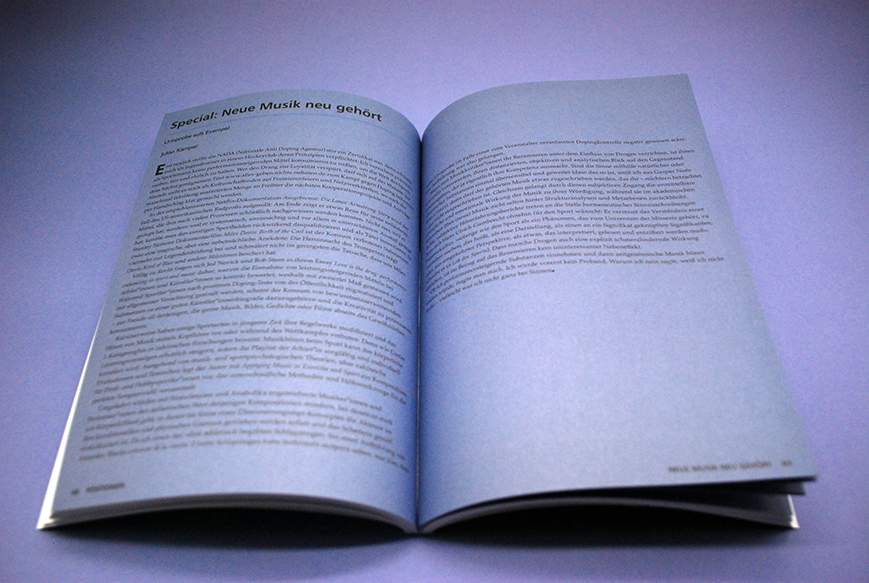 Tim Tetzner explores the rise of the hypnotic phonograph in the context of Cold War ‘psy-ops’. What took off the 1950s as a ‘gadget of domestic auto-suggestion’, used for weight reduction, stopping smoking and lowering one’s golf handicap, ‘can also be seen as part of a nascent self-help culture that promised self-empowerment and emancipation from hierarchical therapeutic relationships’. The 1960s saw the rise of the hypno-disc: soundless cardboard ‘records’ featuring spiral patterns. These encapsulated the phonograph’s essential function, argues Tetzner: to induce a state of ‘distraction and bewitchment’ – ‘just as the capitalist entertainment industry demands’.

Dariusz Brzostek surveys sci-fi visions of extended sensory perception and the medical application of sound and music. ‘Hearing is both a means through which to observe the psychological and technological transformation of human beings as well as an effective instrument of social control.’ Also: Marta Michalska on the use of music in the nineteenth-century sanitorium; Karin Weissenbrunner on therapeutic aspects of contemporary music and sound art; and Julia Vorkefeld on ableism in musical high culture. 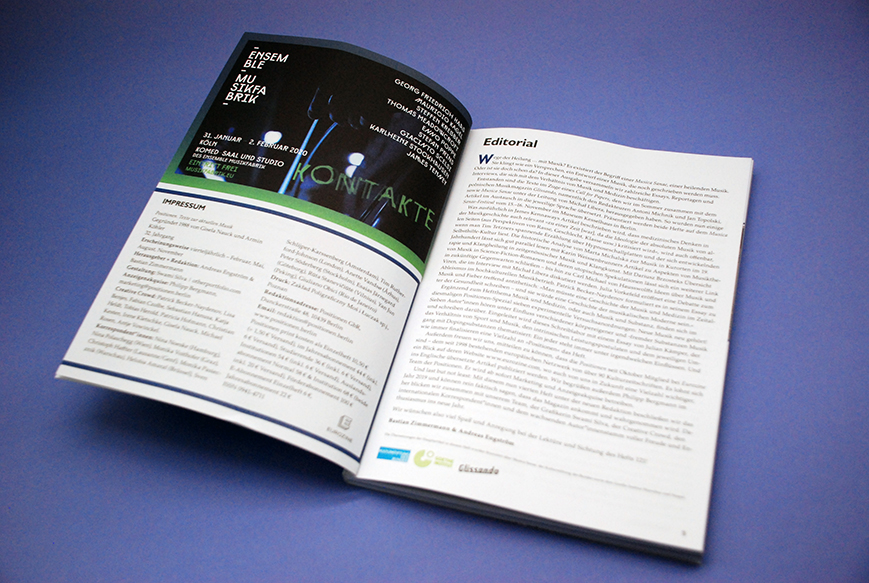