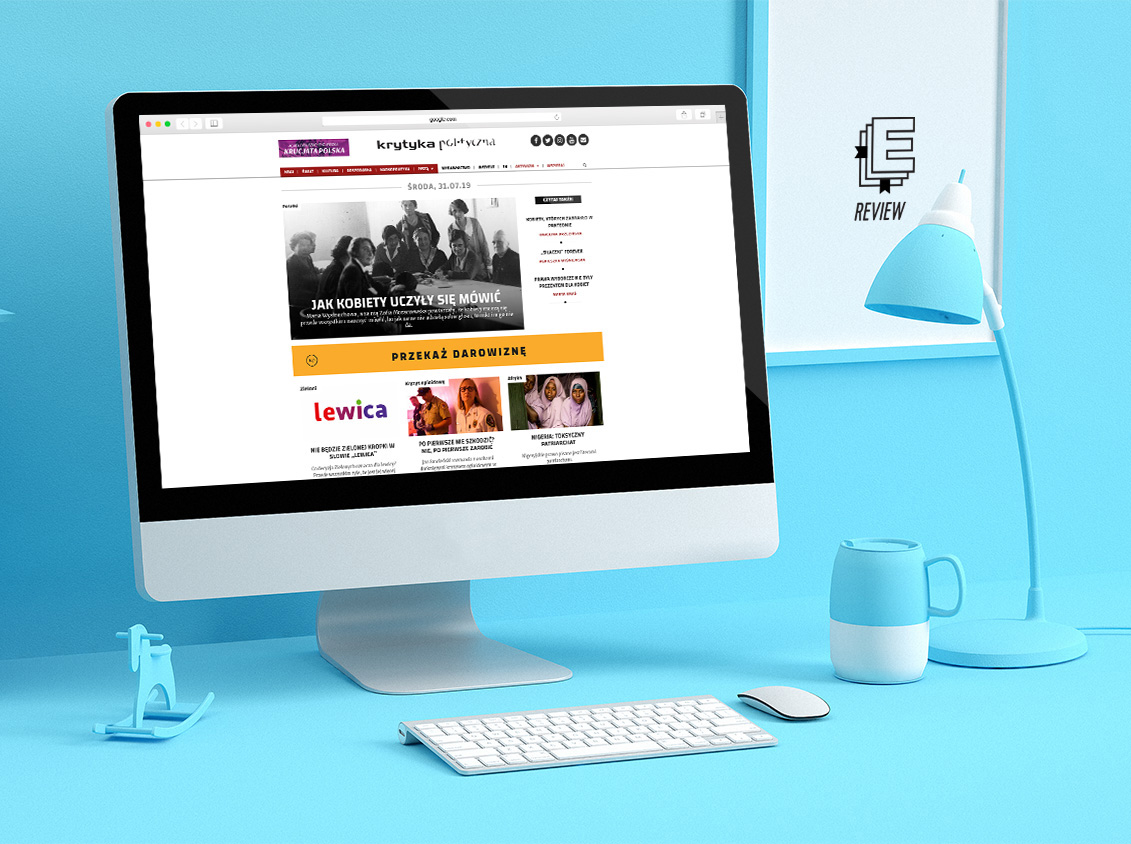 As a strong supporter of Euromaidan and closer ties between the EU and Ukraine, Poland has taken in more than a million Ukrainian migrants in recent years. Economically, Ukrainians are also welcome, especially in sectors unattractive to domestic workers. Although, generally speaking, there is little conflict between Poles and Ukrainians, the influx of migrants into the low-pay sector comes with negative side-effects. Commercial interests are prioritized over workers’ rights, with Ukrainian workers in particular exposed to exploitation.

In Krytyka Polityczna, Kamil Fejfer describes the case of Vasyl Chorny, a Ukrainian worker who fell ill while working illicitly at a company in the city of Nowy Tomyśl and who was later found dead in the woods, where his employer had left him to avoid prosecution. This and similar cases show that the Polish state must crack down on employers who take advantage of immigrant workers.

Education: The teachers’ strike in Poland in April, which left schools closed for three weeks, made international news. Krytyka Polityczna talks to Sławomir Broniarz, chair of the Polish Union of Teachers, about the government’s hostile reaction to the strikes. Negative coverage by pro-government public television amplified public opposition, including among many parents. Anna Zalewska, the minister responsible for the education reforms that caused the protests, has since left for Brussels. What will her successor, Dariusz Piontkowski, bring to the table? Why isn’t there more support for the teachers’ claims – which are as much about their working conditions and pay, as they are about the quality of education – among the population, including parents?

Water: Poland is one of the driest places in Europe – only the Czech Republic, Cyprus and Malta have less drinking water – making Poland prone to drought. Piotr Wójcik criticizes current infrastructure projects and warns that unless more effective measures are taken, Polish citizens will have to get used to periods without running water. 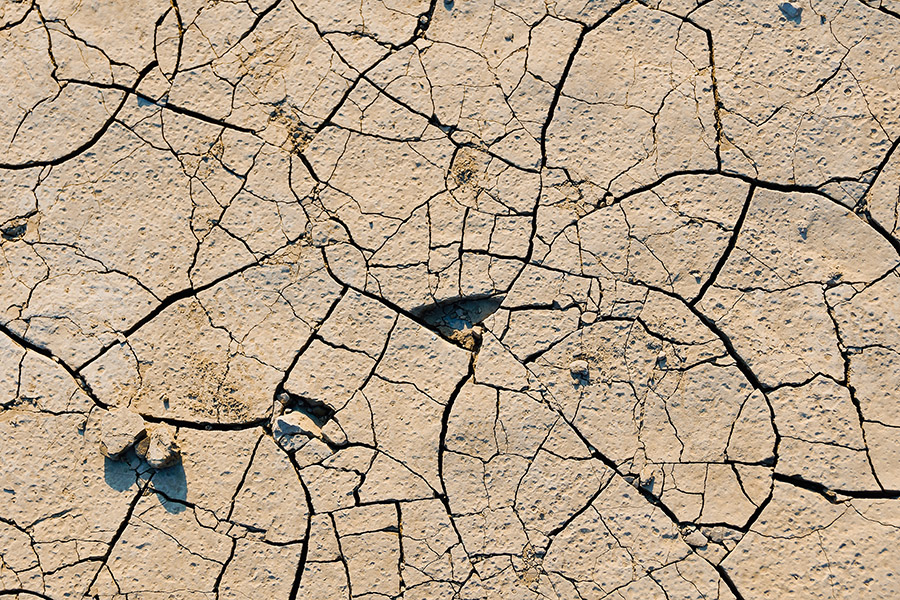 This article is part of our 13/2019 Eurozine review. Click here to subscribe to our reviews, and you also can subscribe to our newsletter and get the bi-weekly updates about latest publications and news on partner journals.

Culture WITH people, not just FOR people!

Varoufakis has a plan