A week after journalist Ján Kuciak and his fiancée Martina Kušnírová were found murdered in Slovakia, the investigation into their deaths risks being overshadowed by a growing political row in which the prime minister has suggested the president is under the influence of George Soros. His attack echoes populist tactics used by Viktor Orbán in neighbouring Hungary.

The bodies of Ján Kuciak and his fiancée Martina Kušnírová were found on Sunday, 25 February 2018 in their house in a small village in western Slovakia. Their apparent execution in a Mafia-style hit – Kuciak was the first journalist to be murdered in Slovakia’s modern history – has left the country stunned. As political leaders rushed to assure citizens that the murders would be properly investigated, reports linking Slovak political parties, businessmen and local and foreign criminals emerged. The president, Andrej Kiska, remained largely silent until a public address on Sunday, 4 March in which he appealed to Slovaks to trust investigators to do their job, but said there was a clear lack of trust in the political class that might require a new government or even fresh elections.

This prompted a stinging attack from Prime Minister Robert Fico, who suggested in a counter-address that the president’s speech had been written ‘outside Slovakia’. In a follow-up statement on Monday, 5 March he said that Kiska should explain why he had met financier George Soros last year. Soros, whose philanthropic foundations fund open society initiatives worldwide – including this website, which receives funds from his Open Society Initiative for Europe – has long been the focus of various accusations and conspiracy theories, most notably by nationalist politicians including Hungarian premier Viktor Orbán. This is the first time that Fico, whose Smer party is a member of the European Party of Socialists (PES), has openly voiced such accusations.

Here, Michaela Terenzani, editor-in-chief of the English-language Slovak Spectator newspaper, comments on the dramatic fall-out from the murder of a journalist and his companion. 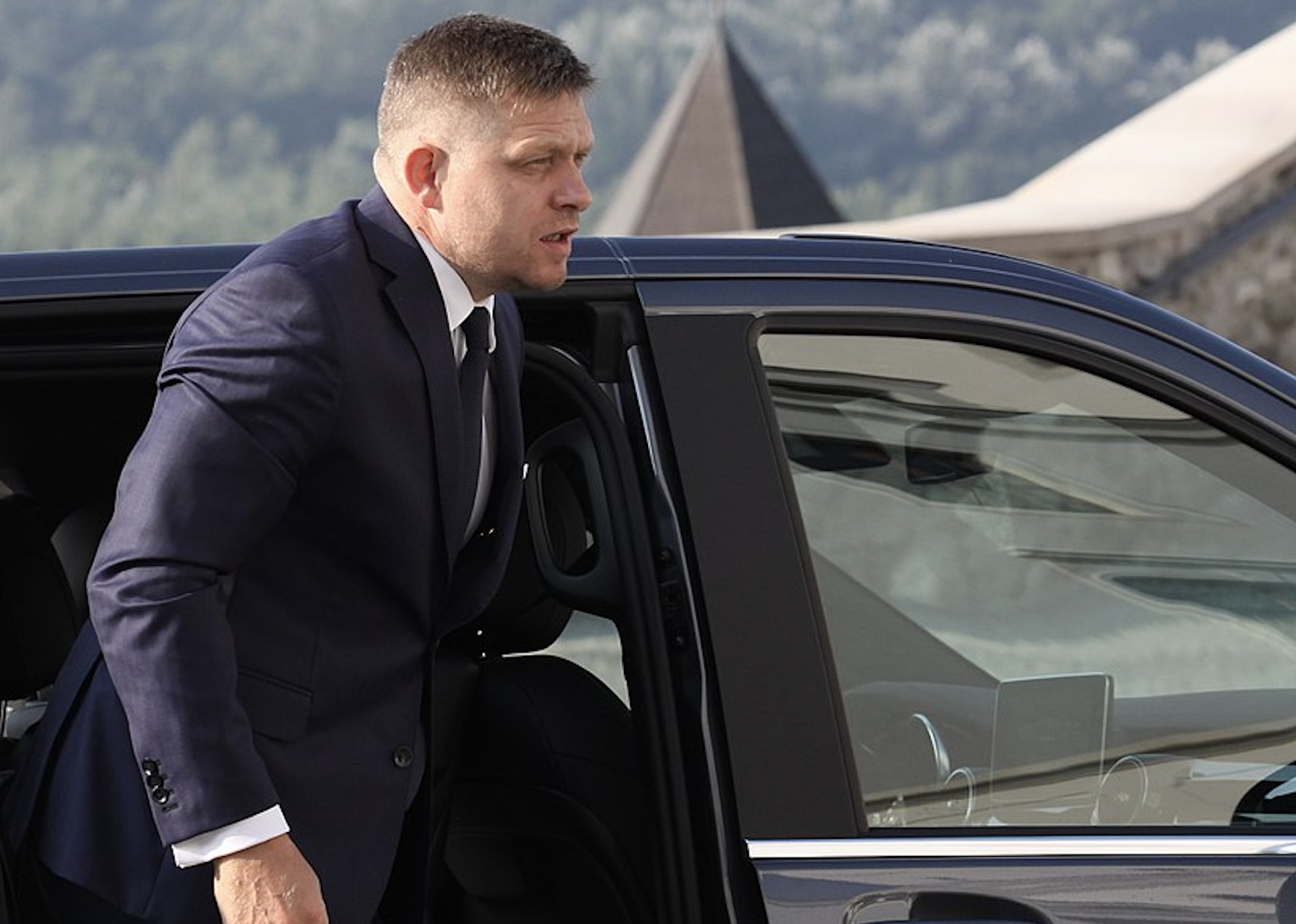 A few weeks ago Slovakia’s prime minister, Robert Fico, was still riding a wave, proclaiming ‘Slovakia, the pro-European island in Central Europe’, and hoping that this would carry him safely into the core of the EU.

That now feels like years ago. One week ago, still shocked by the news of the murder of two young people, one of them an investigative reporter, we did not know where the whole situation would take the country. But none of us expected to witness the prime minister exchange ‘pro-European island’ for another phrase, ‘Soros’.

That is a meme from a different, darker world, a world that Fico entered as he left the room without letting journalists ask any questions on Monday afternoon following a brief statement which he had used to accuse others of manipulating the tragedy – and launched a major political attack on the person he clearly sees as his main political rival: President Andrej Kiska.

By asking Kiska to explain a meeting he held last year with George Soros – a billionaire philanthropist who is every right-wing populist’s bogeyman of choice – and voicing suspicions that Kiska was attempting to destabilise the country, Fico has joined the ranks of conspiracy theorists and extremists. In doing so, he has confirmed the opinions of the most cynical of observers, who have always argued that the prime minister is capable of doing anything to stay in power.

His audience, mouths agape, is now left asking what on earth this can be worth to Fico, who only last weekend (just before Ján Kuciak and Martina Kušnírová were found murdered), said his aim was to deliver his Smer party to its third successive election victory in 2020. A week later, and just seven days into the biggest political crisis he has ever faced, Fico has proved that he meant those words and that no crisis in the world will alter his course.

Let’s not discuss whether the strategy that he has just turned to is the result of cold-blooded political calculus or whether he really has ‘lost it’, as several commentators have suggested.

Instead, this a good moment to ask those people in his government who still enjoy some modicum of international credibility, like Justice Minister Lucia Žitňanská or Foreign Minister Miroslav Lajčák, if they are still ready to be part of Fico’s show.

A version of this text was first published on the website of The Slovak Spectator on 5 March 2018. 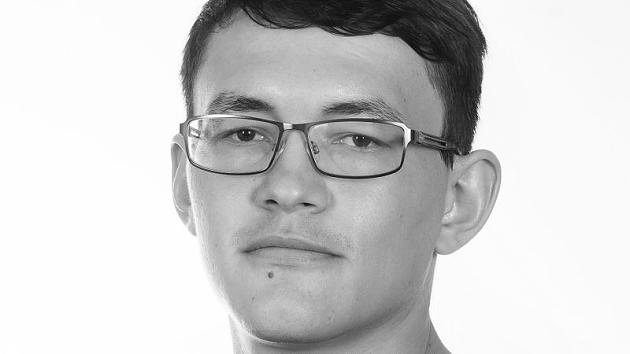