Democracy is about more than ‘one person, one vote’, says novelist Robert Harris in Index on Censorship. In this issue, authors from Brazil, Hungary, Venezuela, and elsewhere, look at how new populist regimes hamstring democratic life by taking control of judicial systems. 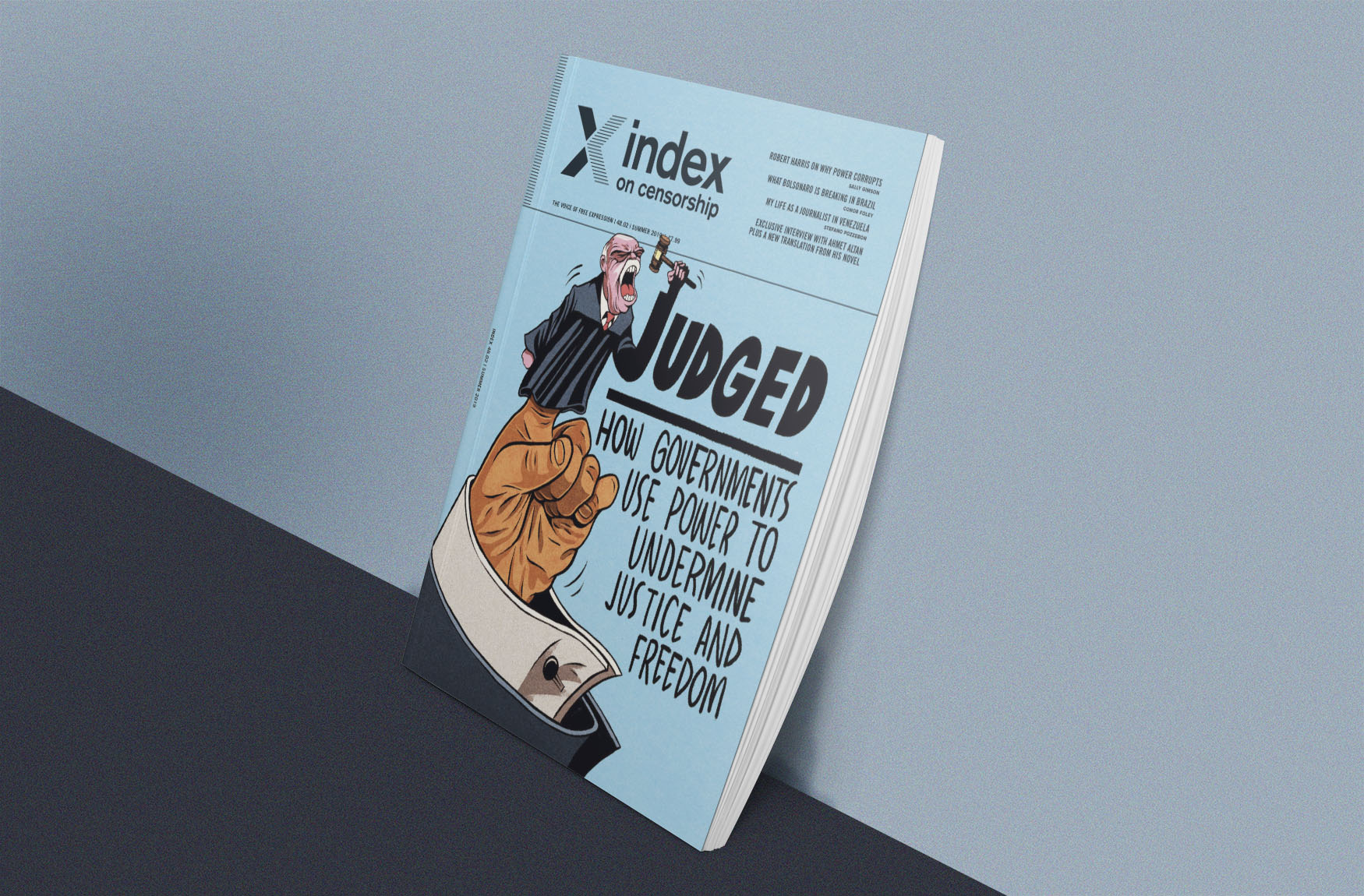 Democracy is about more than ‘one person, one vote’, says novelist Robert Harris in Index on Censorship. This principle can become an ‘instrument of tyranny’ when democracies become triumphalist, or when ‘dynamic’ strongmen use the power of an oligarchy to terrorize minorities. Democracy should, he says, control power ‘like a system of dykes and sluices’, to make sure we do not flood. Power must be ‘diffused’ by the judiciary and a free press so that it cannot be abused. Ultimately, Harris thinks we should believe in the slow, patient wisdom of liberal institutions that ‘guarantee our freedom’. ‘Power is something like plutonium,’ he says, ‘something radioactive … if you touch it for too long, or hold it (for) too long, it will destroy you’. 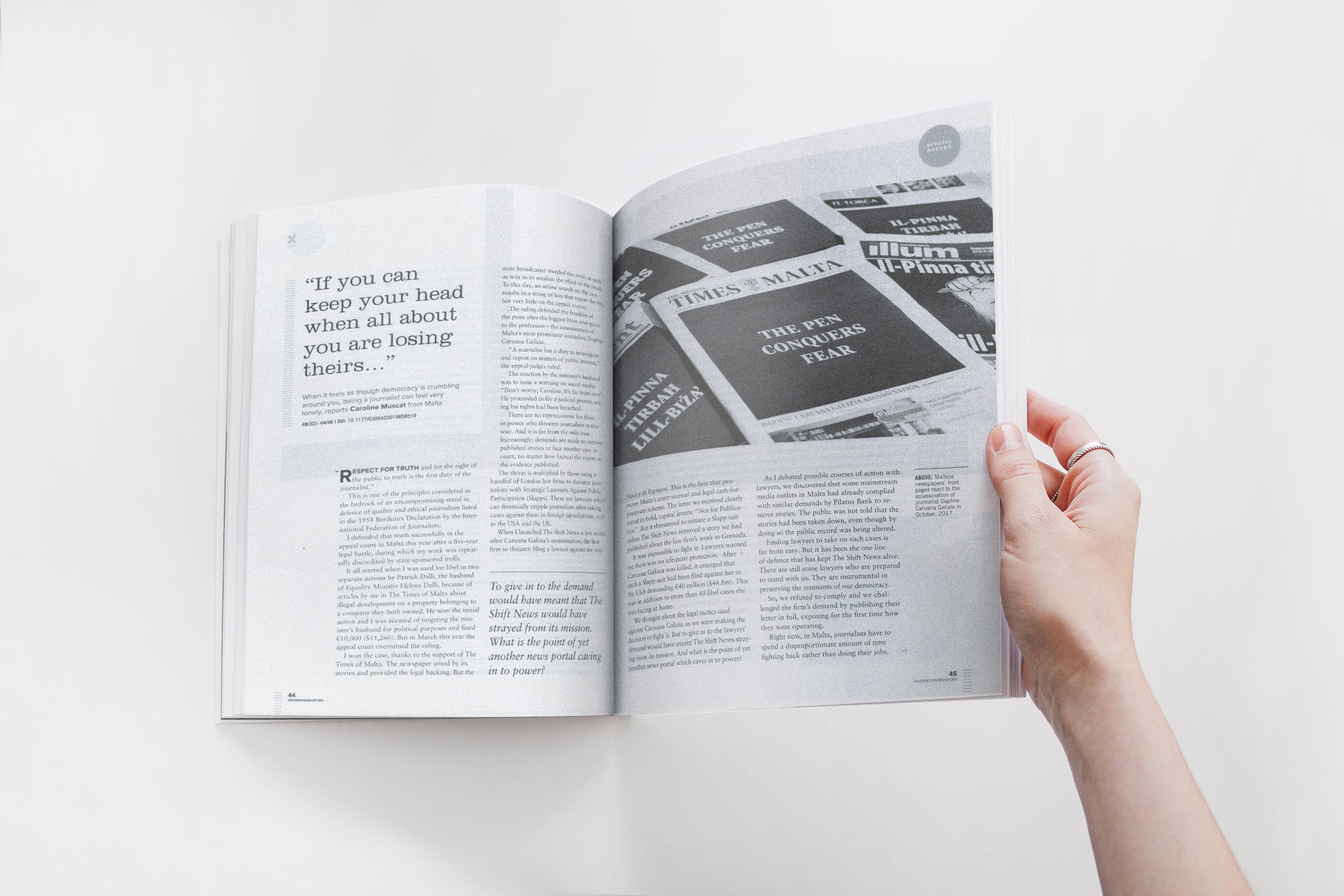 Brazilian society, Conor Foley explains, ‘has probably never been more deeply polarized since its return to democracy in the 1980s’. Brazil’s far-right president Jair Bolsonaro has gained support by ‘modelling his tactics’ on Donald Trump’s. He makes sexist, racist and homophobic comments in public and in his inauguration speech promised to liberate Brazil from ‘socialism, gender ideology, political correctness, and ideology that defends bandits’. He has also combined the ministries of justice and security. ‘These are,’ Foley says, ‘dangerous times to be a democrat in Brazil’.

Join us online for the 31st European Meeting of Cultural Journals