Post-truth panic: the news that never was

Media professionals often engage in a collective hysteria. They complain about their loss of authority, signalling a deep unwillingness to take responsibility for our trade’s failures and, often, complicity. Liberal democracies may not have delivered on their promises of peace and prosperity. But it wouldn’t be fair to blame the current crisis entirely on them. What we are facing is another communication revolution, one that is transfiguring the entire social structure.

The revolutionary impact of mass media has been long been observed. Marshall McLuhan argued that the expansion of visual culture had triggered the ‘detribalization’ of societies at the dawn of antiquity and that a similarly fundamental transformation began with the invention of the printing press. The sheer capacity to produce text and interfere in the public sphere has changed our societies to the core. And now, with a camera in every pocket, content production is entering all areas of life.

But while McLuhan understood these processes as the opening up of societies, Jean Baudrillard took a much more pessimistic stance: ‘Where we think that information produces meaning, the opposite occurs. Information devours its own content. It devours communication and the social’. This observation holds today – even if it is Twitter and not TV to which leads the charge.

It isn’t unprecedented, though. The media have always accommodated the political praxis they have claimed to keep in check. This is not to say that all journalists have been the handmaidens of power. But many have and are. This is coded into the structure of publicity, through ownership, legislation, professional standards, exclusive practices and the like.

But the media’s monopoly on truth is rapidly losing its grip. The desperate proposal that Facebook prioritize credible sources is an attempt to reinstate this monopoly. It gives credence to an accreditation system that, when it comes to innovation, non-mainstream approaches and complementary sources, proves no less rigid than before. 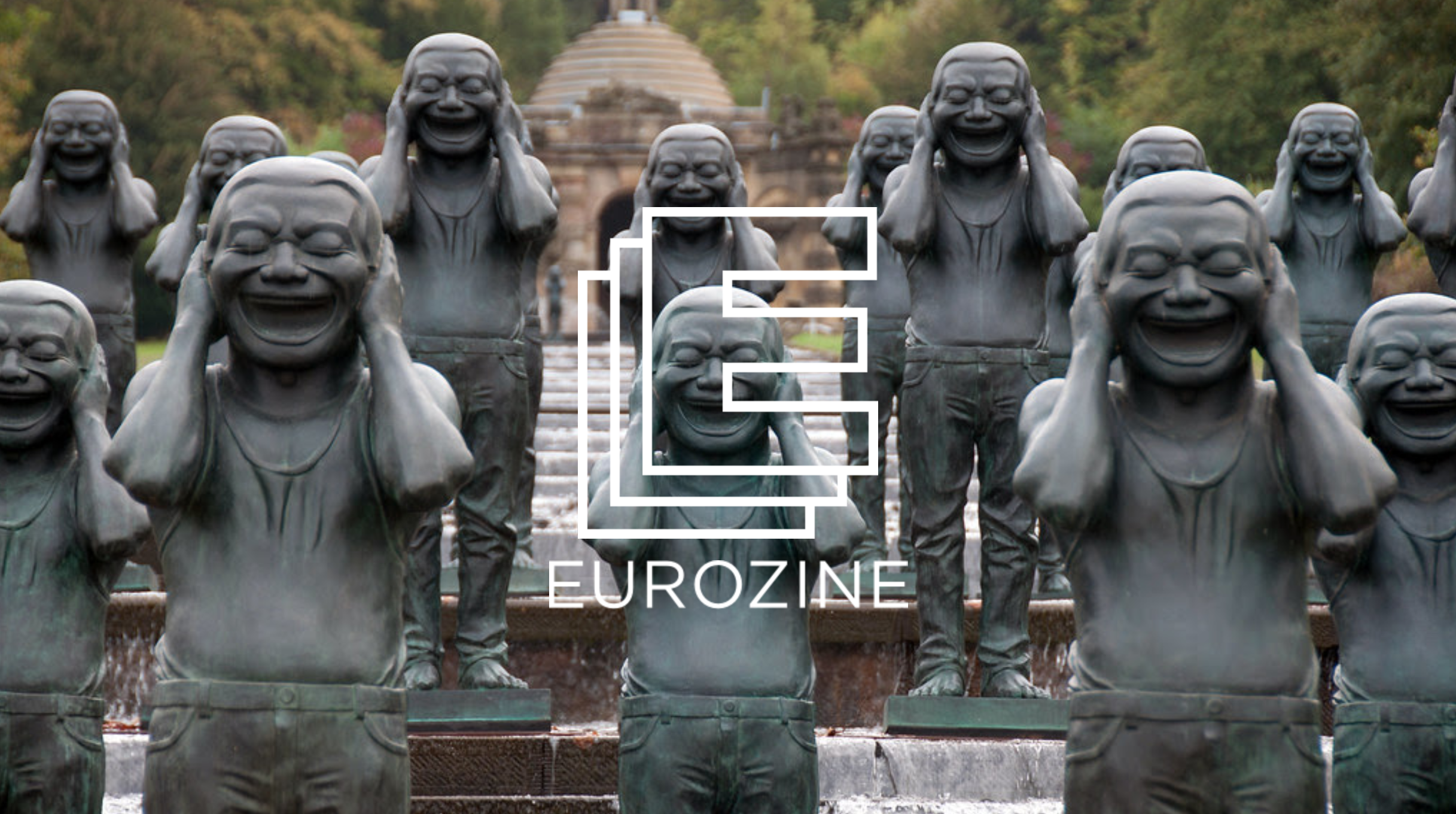 Terracotta Warriors, a 2009 artwork of Yue Minjun. Photo by Paul Stevenson on Flickr.

I do not dream of a world where the BBC and the Washington Post get to decide what I think. What we need instead are partial solutions that complement each other.

First of all, the failing public service model needs to be readdressed. It is a genuinely European concept, a convergence of conservative sentiment and social democratic demands for access to representation.

When it comes to private media, however, we need to rethink business models and the role of local journalism and niche genres. Major media, who aggregate most of their content, should not be able to avoid responsibility for the minor outlets that have closer ties with communities, and can actually perform a watchdog function in underrepresented regions or areas of interest.

After all, the ‘post-truth era’ is not a death toll of journalism, but the signal of a necessary change. The responsibility for our decisions, and even our indecision, lies only with ourselves.

This is exactly why Eurozine relies on the perspective of our partner journals. Otherwise, the depth of the gilets jaunes‘s demands would get lost. Judging only from power centres, it is much harder to spot the real threat of Northern Ireland’s re-radicalisation, or how, three decades after the Chernobyl catastrophe, melting glaciers are releasing the radiation they had stored so far.

And sometimes, we even provide advice on how to get rid of autocrats.

This article is based on a keynote delivered 11 September 2019 at the conference Jeopardizing Democracy throughout History: Media as Accomplice, Adversary or Amplifier of Populist Radical Politics organized by the Institute for Comparative Media and Communication Studies (Austrian Academy of Sciences / Alpen-Adria University Klagenfurt) and hosted by the Alte Schmiede Kunstverein in Vienna, Austria.

This editorial is part of our 19/2019 newsletter. You can subscribe here to get the bi-weekly updates about latest publications and news on partner journals.

Jihadist attacks have sent sporadic tremors through European societies for over 25 years. The ferocity of terrorist acts has also stunned Muslim communities. Now social networking provides a platform for dissenting Islamic voices critical of cultural and religious norms that fail to counter violent radicalisation or serve to indulge it.

Radical Islamism benefits from the silence of moderate Muslims who see no reason why their faith implies a responsibility to condemn its violence. But Islamism also stands to gain from the blurring of boundaries between genuine Islamophobia and criticism of Islam where it departs from democratic norms.