In the June issue of ‘Merkur’, Jan-Werner Müller responds to advocates of ‘talking to the right’. Liberals need to enter the political fray and try to win over their illiberal opponents. However, liberalism must also define its red lines when engaging with populists. 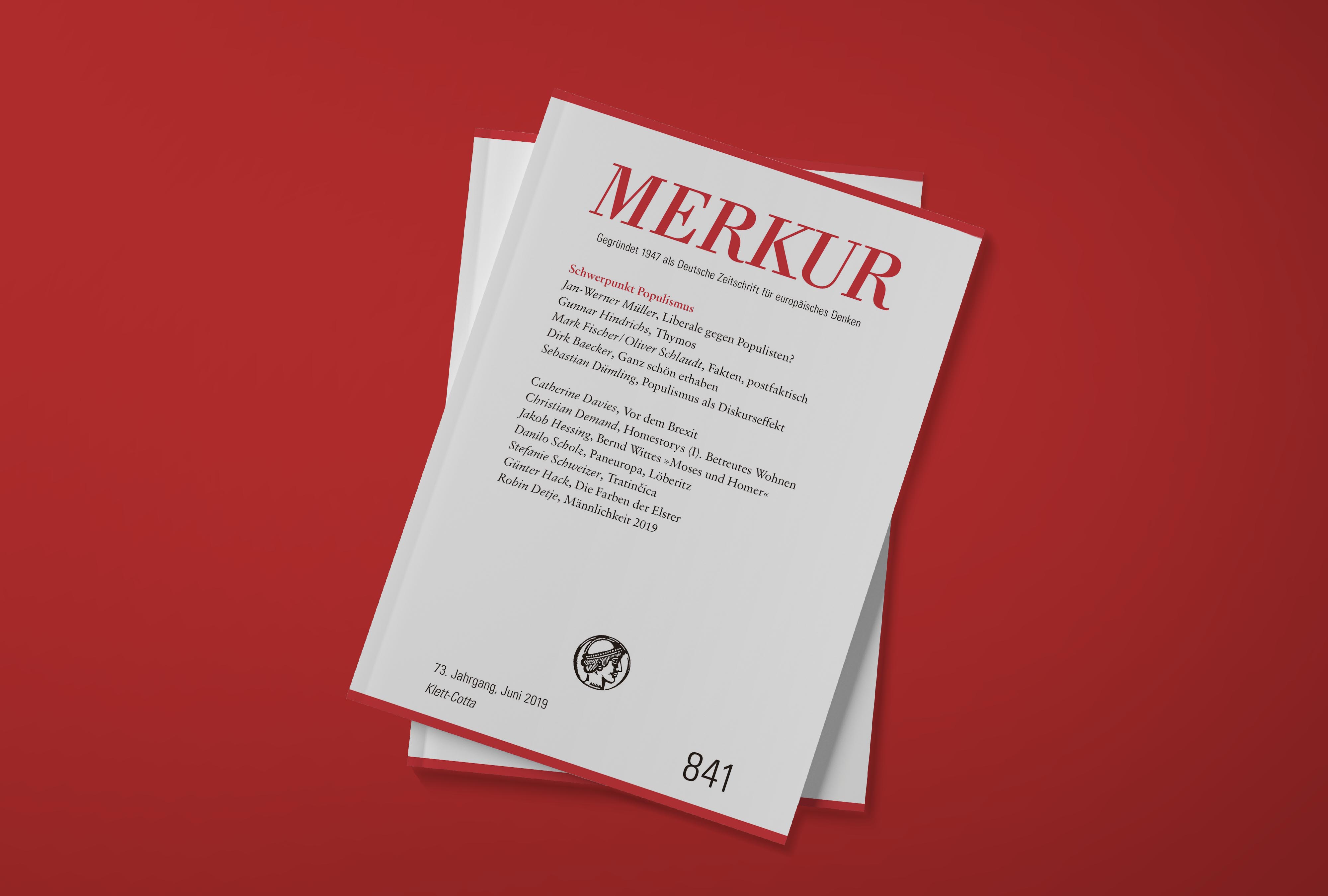 In Merkur, Jan-Werner Müller responds to advocates of ‘talking to the right’. Liberals and liberalism, so the argument goes, refuse to engage with the concerns of populists and their supporters, instead retreating to the moral high-ground, from whence they pronounce the opponents of their cosmopolitan worldview as ‘deplorables’ and suchlike. But by placing populism beyond the pale, liberals replicate the us-and-them polarities that populists themselves apply.

Up to a point, this critique is justified, agrees Müller. Liberals need to enter the political fray, and try to win over rather than condemn their illiberal opponents. However, ‘talking to the right’ should not go to the other extreme. Viewing populists as being in possession of a deeper insight into social reality aids a drift to the right that is unrepresentative of the majority of people’s preference for moderate politics. 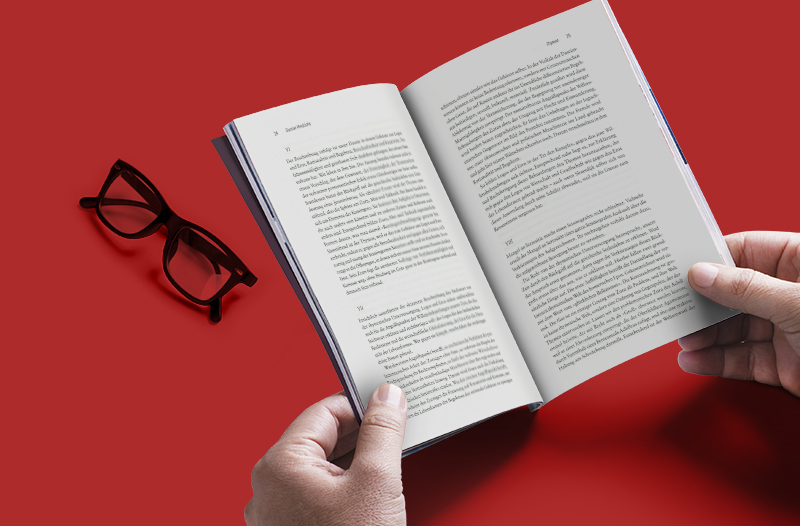 In order to separate engagement from normalization, Müller distinguishes a narrow definition of liberalism from a broad one. The narrow definition consists of liberalism’s founding in values of generosity and liberality; what Ralf Dahrendorf referred to as creating ‘chances in life’. It is up for dispute and must tolerate dissent. The broad definition, on the other hand, is liberalism’s identification with the ‘rules of the game’ governing the liberal democratic system. This definition draws the red lines in any engagement with rightwing populists.

‘The defence of pluralism against populists’, writes Müller, ‘is about countering the populist suggestion that it is simply a fact that some citizens do not really belong and that they should therefore at best be considered second-class citizens, but perhaps also as traitors … That is a deeply illiberal attitude, not just in a narrow sense. It also contradicts the basic notion of democracy as a project which recognizes human beings as free and equal. A liberal democratic state is not an actor in a Kulturkampf (which, for example, explains to its citizens that only Christians can be true Hungarians). Rather, it emphasizes the principle of equal inclusion of all members of the community.’

The dictum of Thomas Gradgrind in Charles Dickens’s Hard Times provides the title for Mark Fischer’s and Oliver Schlaudt’s rebuttal of the critique that post-modernism paved the way for ‘post-truth’ politics. The positivism of the ‘new realism’, with its faith in ‘facts’, ultimately reproduces the same conspiratorial logic that it rejects, by hindering critique of the ‘real problem’, namely the alliance between media and political power.

Moreover, on the liberal left, ‘facts such as experiences of discrimination no longer unite, but separate and obstruct political understanding between different groups, even when interests are by no means contradictory. “Facts” are increasingly deployed as weapons in discourse in order to argumentatively disqualify the other side, rather than to develop a broader, integrative picture of the real situation.’