‘The neoliberal era of financial capitalism, the ideology of consumerism and the mentality of nihilism’ have transformed the traditional role of philosophy, argues Dialogi editor Boris Vezjak. In a themed issue, Slovenian authors inquire what happened to philosophers as public intellectuals. 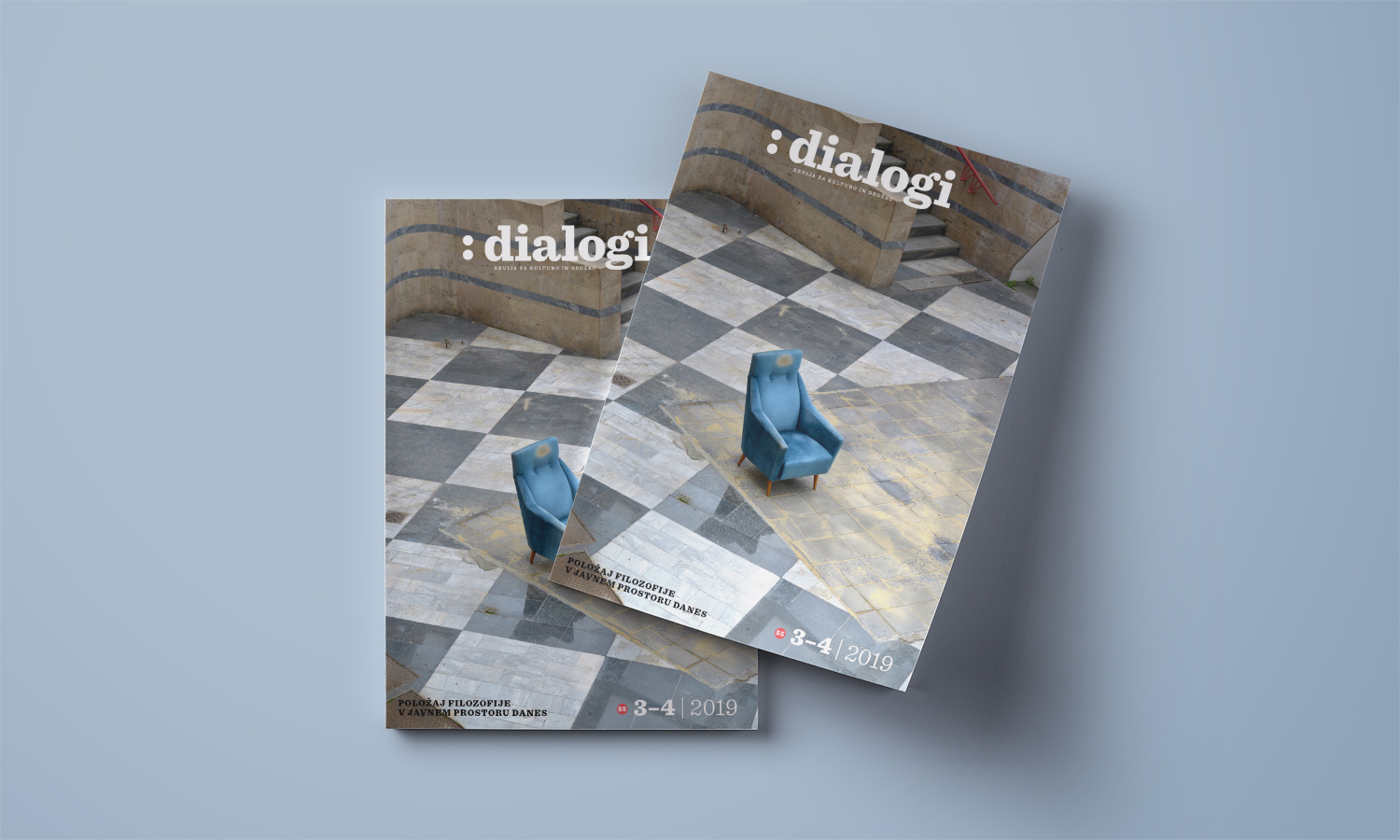 ‘The neoliberal era of financial capitalism, the ideology of consumerism and the mentality of nihilism’ have transformed the traditional role of philosophy, argues Dialogi editor Boris Vezjak. In a themed issue, Slovenian authors ask what happened to philosophers as public intellectuals. ‘The unfavourable social climate is moving towards the general de-intellectualization of the social and media space’, writes Vezjak. 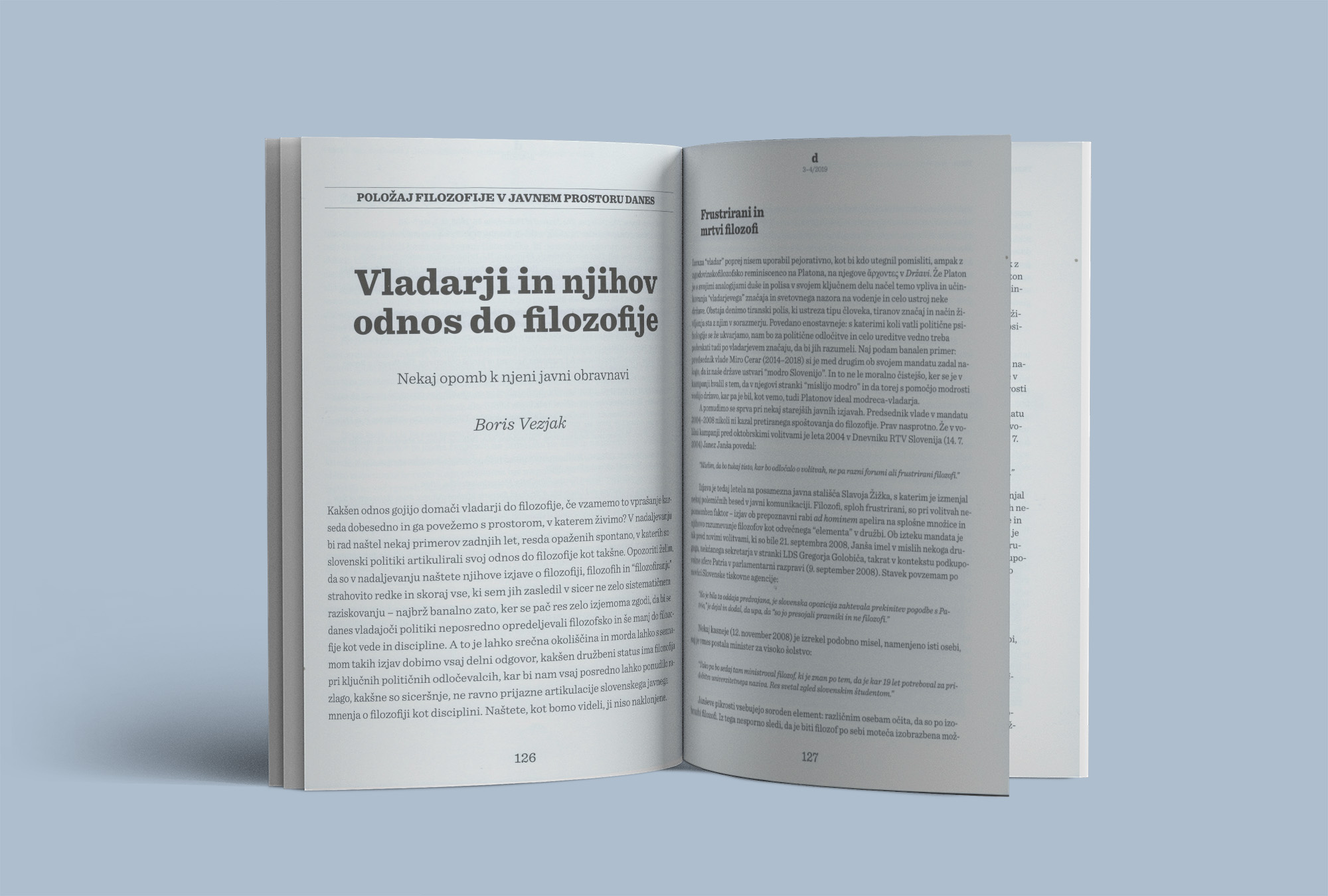 Mladen Dolar, prominent Slovenian intellectual and member of the Ljubljana School of Psychoanalysis (alongside Slavoj Žižek, Renata Salecl, Alenka Zupančič), discusses the challenges facing philosophy today. They include the increasing functionalization of universities and a ‘decline in critical thought’ – for which philosophers themselves are partly to blame.

In an extensive interview, Dolar points to ‘the ambiguity of new technologies’. Our new tools have not only made information more accessible than ever before, he explains, but also serve as tool of disinformation and propaganda, spreading, as he puts it, ‘anti-logos’. Access to information is not enough. ‘In order to build a structure of knowledge’, Dolar argues, we need individual and collective effort. and libraries. Similarly, although democracy ‘can be a major lever of change’, alone it is insufficient: ‘we need more than democratic freedoms – we need to invent a new political form’.

Borut Ošlaj identifies the social impact of philosophy in Slovenia, particularly its intervention in the public sphere. Though less powerful than it once was, the ‘unexpected revival of philosophy in the 1990s’ and the ‘wider social impact’ of Slovenian philosophers following independence continues today. In a ‘digital future of artificial intelligence and robotics’, however, this might change.