In Norwegian monthly ‘Ny Tid’ – the forum for essayistic reviews of international titles: contrasting histories of the age of British imperialism and green philosophy from Heidegger to Guattari.

The Norwegian monthly Ny Tid’s core aim is to provide a forum for essayistic reviews of international titles. The current issue features non-fiction, although film is also extensively covered – notably, the contributions to the Kosovo Documentary Festival – as well as photography. 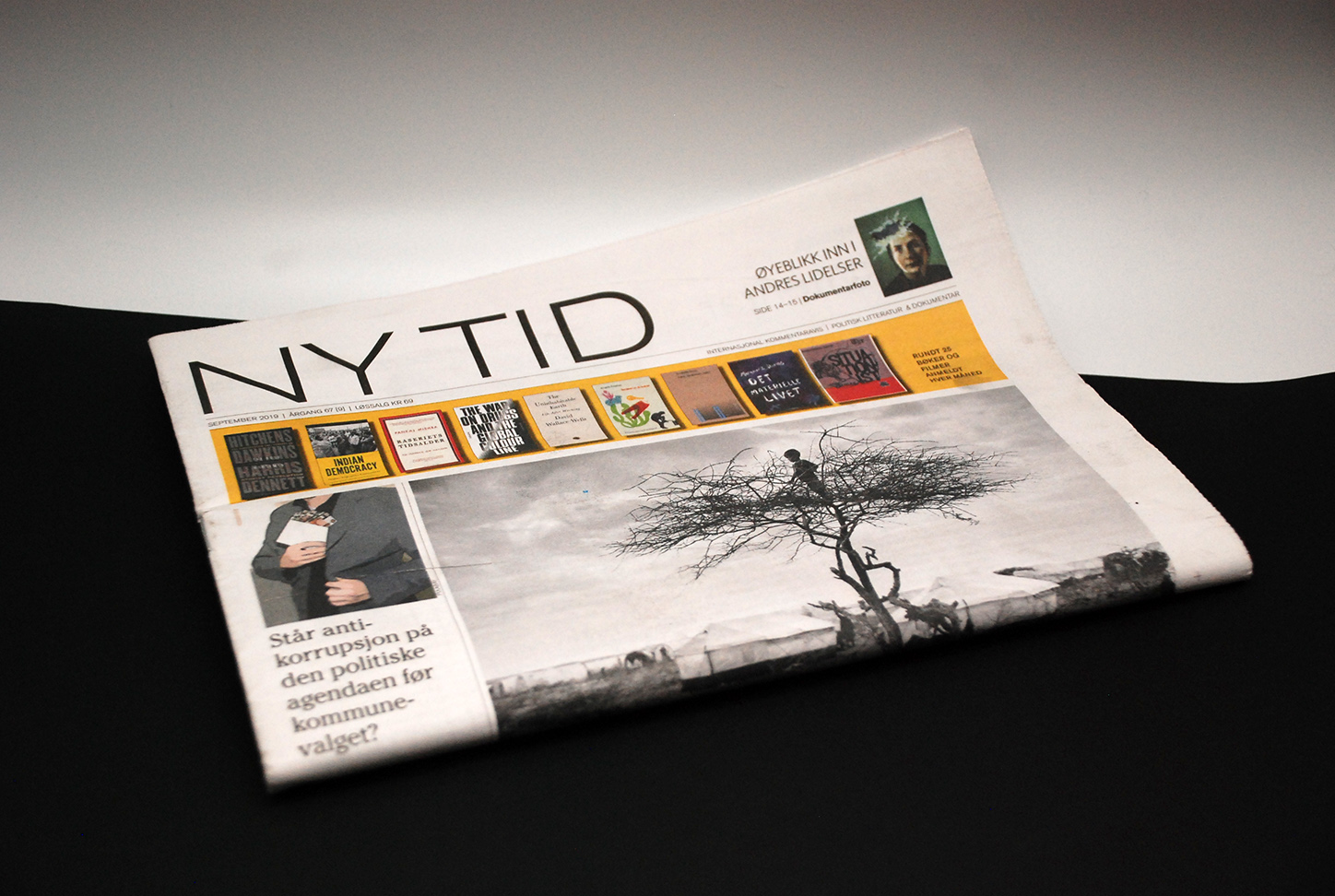 Edoardo Campanella has read Jacob Rees-Mogg’s The Victorians: Twelve Titans who Forged Britain and Simon Heffer’s The Age of Decadence: Britain 1880–1914, noting that he is dealing with two very different books on the British Empire. Rees-Mogg – the Conservative MP mockingly referred to in the UK as the ‘Honourable Member for the Eighteenth Century’ – rehashes Brexit mythologies; his biography of eminent Victorians (eleven men, one woman: Victoria herself) is ‘an extreme manifestation of nostalgic nationalism’. Heffer, by contrast, shows up the ‘devastating effects of late imperialism’, focusing on ‘the superficial pomposity and national self-confidence … that served as a smokescreen for internal division and discontent.’ He writes with ‘a quality and depth of knowledge that place him in the first rank of historians’. 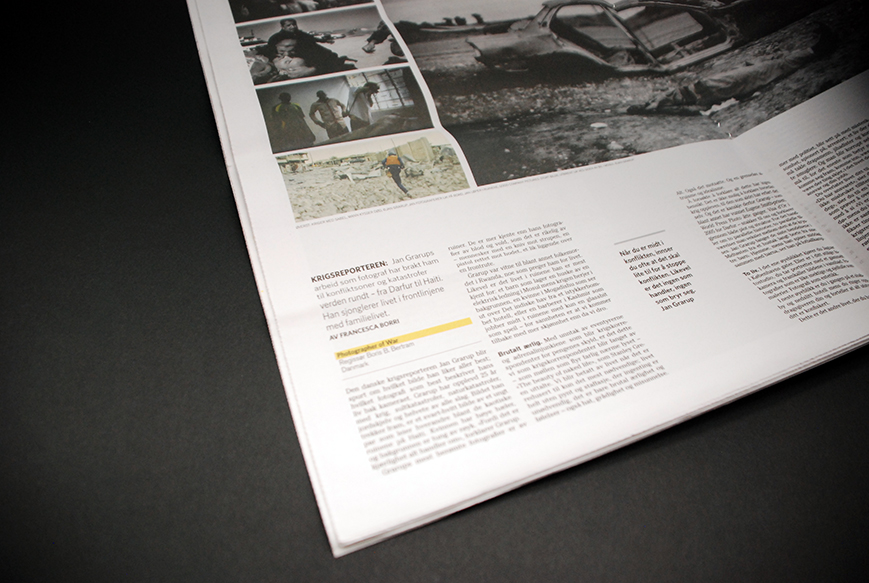 Philosophy dominates a selection of books with green themes, from essays on Heidegger as an ‘ecological thinker’ to Félix Guattari’s speculations about the wasting of the Brazilian rain forests – which he sees as the final goodbye to the enlightened trust in human rationality.

This article is part of the 18/2019 Eurozine review. Click here to subscribe to our reviews, and you also can subscribe to our newsletter and get the bi-weekly updates about latest publications and news on partner journals.

Norway is guest of honour at the Frankfurt Book Fair 2019 (16–19 October). Eurozine will be in Frankfurt to promote the cultural journals network and is organising a panel at the ‘Weltempfang’ on how to ‘break the bad news’ of climate crisis. More information

In the Norwegian edition of the monthly ‘Le Monde diplomatique’: the realities of plastic waste recycling; Catholic anti-modernism and the disappointment of Francis; and the early poems of Jan Erik Vold.

Norwegian quarterly ‘Vagant’ focuses on Michel Houellebecq: the former agronomist on a mission against righteousness. Also: the meaning of Houellebecq’s nicotine addiction and a Houellebecq lexicon from ‘air conditioning’ to ‘zapper generation’.