New Eastern Europe (Poland) focuses on growing interdependencies in the Black Sea region and the role of international actors in its development. Also: the long and complicated history of Ukrainian-German relations; and Kremlin cooption of Russia’s independent music scene.

Since the end of the Cold War, the Black Sea region has become a centre of geopolitical competition. Contributions to the latest issue of New Eastern Europe explore the growing interdependencies in the region and the role of wider international factors in its development. 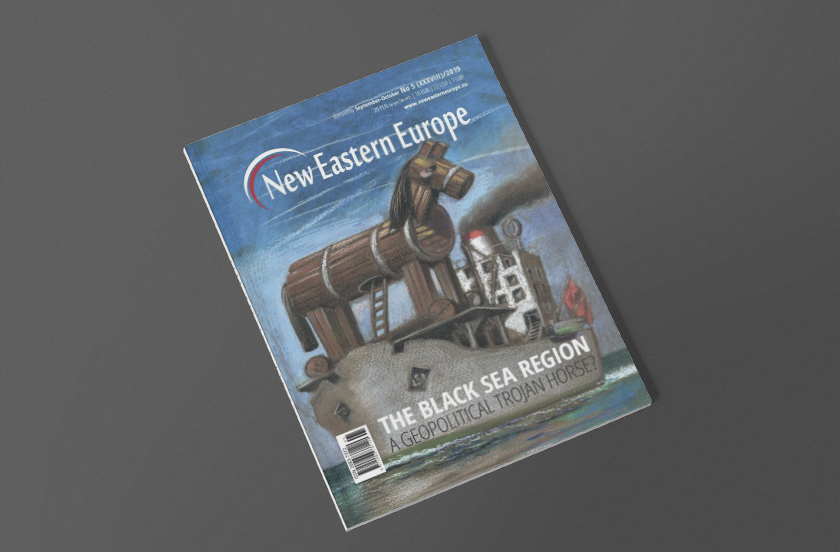 Political scientist Tomasz Stępniewski identifies three types of geopolitical actor in the Black Sea. First, there are the ‘littoral states’, including Ukraine, Romania, Bulgaria, Georgia, as well as the ‘regional and external players’ Russia and Turkey. Second are the ‘affiliate states’, including Moldova, Azerbaijan, and Armenia, which provide an East-West ‘buffer zone’, and Greece, which controls access to the Black Sea straits. Finally, there are third parties attempting to shape the balance of power: these include the EU, for whom the Black Sea now acts as an ‘internal basin’, the US and NATO. The region’s stability depends, Stępniewski argues, on states’ cooperation with NATO and on the EU’s ‘architecture of security’, as well as on democratic reforms and relations between Russia and Turkey.

Historian Adam Balcer traces the ‘long and complicated history’ of Ukrainian-German relations. In the twelfth century, Germany and Ukraine were linked by the Silk Road, where trade was conducted by Yiddish-speaking Ashkenazi Jews migrating eastwards from the Holy Roman Empire. This pattern continued all the way up to the nineteenth and early-twentieth centuries, when German settlers made up more than two per cent of Ukraine’s population, with German culture merging into Ukrainian society. Though Germany assumed Ukraine would become a client-state after World War One, it instead became a colony of the Third Reich, ‘a gem in the crown of the German global empire’. However, by equating the Soviet Union with Russia, post-war Germany tended to forget the ‘Ukrainianness’ of the victims of Nazism. 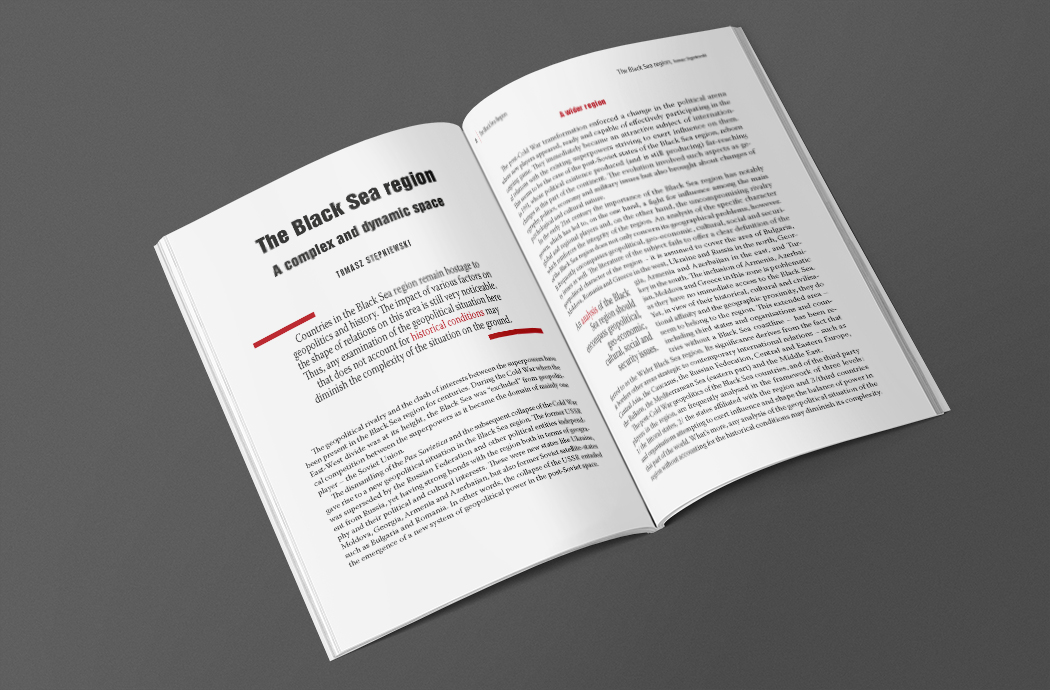 Social scientist Wojciech Siegień listens in on Russia’s independent music scene. This might appear polarized, with ‘government-sanctioned’ artists on one side, feeding audiences kitsch presented as sophisticated art; and independent, but largely apolitical artists on the other, combining hip-hop with electronic music. But in fact, the Kremlin controls both: the success of the ‘protest sphere’ depends on its ‘monopolization by authorities’. The result is ‘like a magical fairytale where white becomes black and the enemy turns into an ally’. The Kremlin, ‘wiser’ after post-Soviet ‘colour revolutions’, can turn propagandists into victims (and vice versa).