The US is facing a twisted, belligerent reality: rioters brazenly revealed their identity in an unmasked raid on the Capitol; the ‘Save America’ rally undermined the constitutional process; and incitement came from the person at the very top of the institutions being debased. All while COVID-19 is on the rise as America’s deadliest threat.

Peaceful transfer of power? Forget it.

The Arab Spring, ten years on

Will polluters ever pay?

Genetics, race and the methodology of differentiation

Emotions are running high in the US.

January’s hibernation temperatures in Washington D.C. usually suit the slow transition period after a presidential election. But violence and loss of life have overshadowed the largely ceremonial event undertaken to confirm the president-elect.

On 6 January, Joe Biden’s intended speech had to be reworked into a call for order. He later described the mob that had stormed the US Capitol building as ‘domestic terrorists’.

The incitement to ‘fight’ and ‘never concede’ came from the very person at the top of the institutions being debased. In rallying his supporters for over an hour to ‘Save America’ (behind what looked like an immense COVID protection screen), Trump managed to both disrupt the constitutional process and ‘highjack’ Biden’s first official address as president-elect. 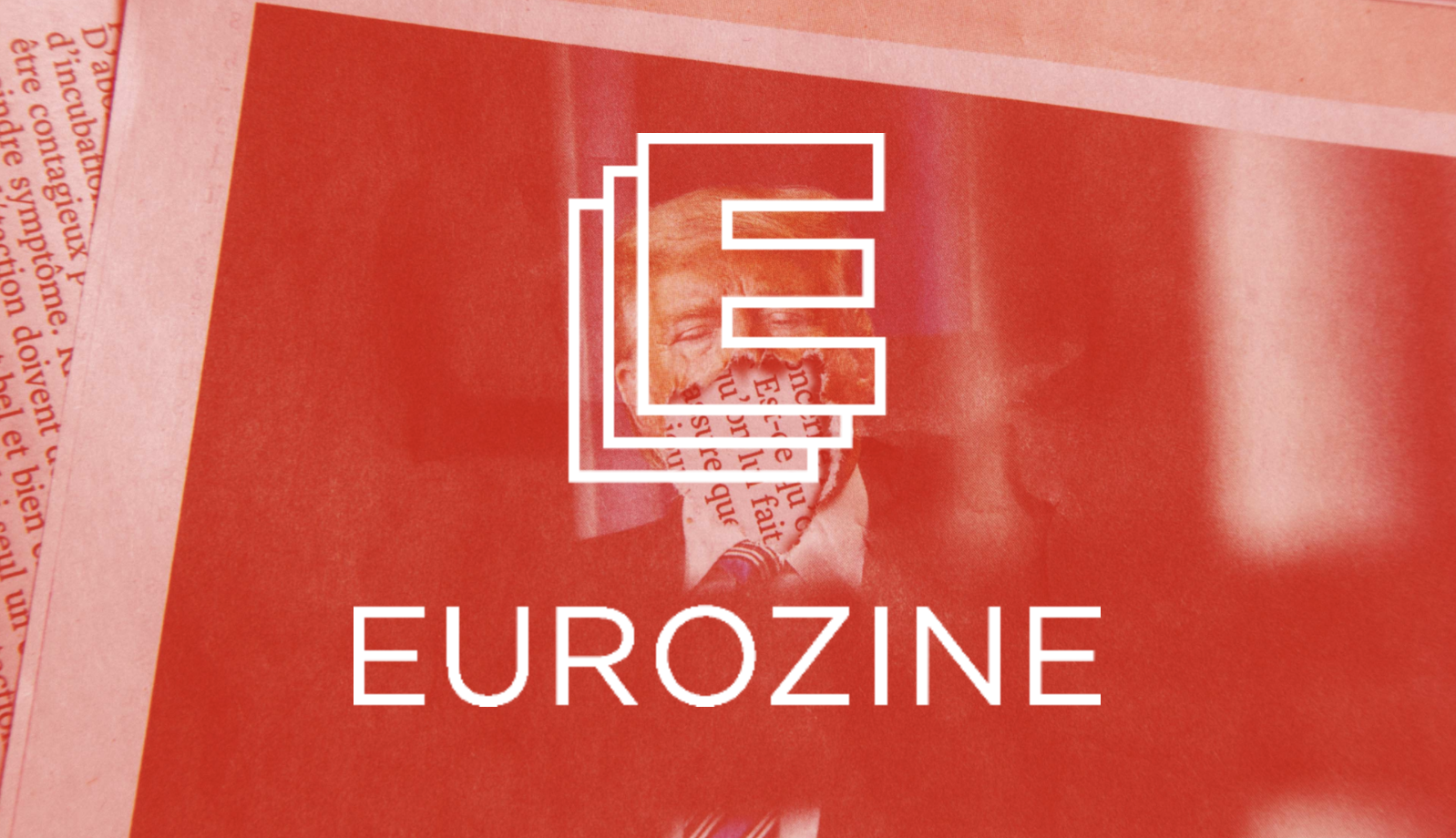 Photo by Charles Deluvio from Unsplash

News that would have otherwise been more prominent that day was still unfolding in Georgia. Raphael Warnock became the state’s first Black senator in the early hours of Wednesday morning. Confirmation of fellow Democrat Jon Ossoff’s seat would follow. In combination, the closely contested positions gave Biden cause for celebration of a slim yet pivotal majority in the Senate.

As Stacey Abrams, founder of the Fair Fight initiative that has helped ‘educate, mobilize and protect the right to vote’ of 800,000 new voters in Georgia, said about the incumbent Republican Senate majority leader: ‘Not everyone knows that Mitch McConnell has been the reason they haven’t received unemployment benefits. That he’s the block against most of the resources and the support that we need to survive COVID.’

However, campaign images of Biden, Warnock and Ossoff, masked and elbow bumping, ready and waiting in case of success, had soon been toppled by those of Trump supporters rampaging unmasked on the Capitol.

Some of the most striking images from the day were taken by professional photographers employed to represent the Congress’s electoral count. Those who risked facing the mob did what they do best – they shot high-end pictures full of drama.

As a result, certain key images look more like a staged photo shoot rather those capturing a chaotic melee. Photos of those who breached the Capitol police’s security will certainly help convict them. But such sleek imagery has also already become memorable and perhaps even iconic, elevating the kudos of extreme action.

Once again, a powerful form of communication – in this case, photography – had been taken over.

Leading newspapers, including the Murdoch-owned Wall Street Journal, called for the president to resign. And, one by one, all of Trump’s social media accounts have been suspended or even cancelled. Although each media giant has taken its independent position, collectively their decisions have formed a unanimous and irrefutable response: to block the president from communicating any further incitement.

Opinions differ as to whether it was a good idea to cut one of Trump’s main instruments of power. Certainly, relying on the corporate world to deny their services as a means of maintaining law and order is a slippery slope, but so too is confusing incitement with freedom of speech.

It was only when abusive language turned into physically abusive acts that measures were taken. Abusive behaviour, whether psychologically manipulative or physically damaging, is always abusive. Action was finally taken but too late for the lives of some.

Commentators speak of the need for a new language to counteract Trump’s twisted political speech. For now, at least, we can take a critical moment out from his repetitious broken rhetoric.

As Claire Potter remarks in her overview of Trump’s presidency leading up to recent events: ‘As each terrible thing happened … it seemed that … there could not be any democratic norms left for Trump to wipe his ass with.’

It’s no wonder calls are ringing out for the 25th Amendment to be invoked and Trump to be impeached for the second time. The best form of legal action is tricky to ascertain, of course. Any outcome where Trump is the first president to be ‘fired’, whether now or from holding future public office, will only strengthened his notoriety. Any ‘self-respecting’ narcissist craves the continuation of the narrative that can keep them in the spotlight. Nevertheless, as the president himself said, ‘those who broke the law, you will pay’. And, finally, he may have proven himself liable.

In the meantime, many Republicans who share or have seen fit to support the president’s views are now rebuking Trump or, more cynically, saving their own asses. The president may not have resigned, but several of his cabinet members and White House aides have.

Biden knew that ‘the whole world is watching America’ when he won office on 8 Nov 2020 and was affronted by the thought of ‘what the rest of the world is looking at’ when the Capitol was overrun less than two months later.

Trump’s flirtation with America’s far-right has unleashed ‘chaos’. In a recent Public Seminar article, David A. Bell discussed populism’s ‘many variants, some of which have close links to fascism’, but considers for ‘many congressional Republicans, their vision for American society looks far more like a capitalist oligarchy dominated by the ultra-wealthy than anything that existed in fascist Europe between the wars.’

Bell offered another interpretation of political power: ‘Caesarism’, epitomized by Napoleon Bonaparte, the charismatic military hero with repressive tendencies. ‘It isn’t hard to find contemporary autocrats who fit the Caesarist mould’, he says, ‘Turkey’s Recep Tayyip Erdoğan is one, and Hungary’s Viktor Orbán is another. But the most prominent of them all is Russia’s Vladimir Putin.’

Rather than placing Trump in the same category, Bell concludes that in the future, ‘it isn’t an American fascist we have to fear – it’s an American Caesar.’

The language of an uncivil war

Trump may be the first president not to have engaged in a new military conflict in nearly forty years. But he, his family and other supporters regularly employ belligerent language. They are not alone: other members of both the GOP and the Democrats are predisposed to using words of conflict to forward their message; indeed, it seems to be one thing that unites America.

The pandemic is also repeatedly described as an attack from outside. COVID-19 is a deadly disease, but it derives from a virus that has been caused and continues to be generated from human behaviour. Continual references to the ‘war on COVID’ do not help either.

America’s uncivil war started with talk – lots of it – and is escalating at a time when many in the country feel isolated and fearful of a rising health crisis. The inauguration of a new president, who has already been vaccinated for COVID, is next week. The chance to reduce the danger to lives rests with everyone. Cooperation will be America’s ultimate saviour.

This editorial is part of our 1/2021 newsletter. Subscribe to get the weekly updates about our latest publications and reviews of our partner journals.