Essays on the essay

‘Fifty years is a long time – a financial institution this old would probably be called “systemically relevant”.’ The Austrian journal turns fifty and dedicates its anniversary issue to the essay genre – past, present and future.

The Austrian cultural magazine wespennest celebrates its fiftieth anniversary. ‘Like other literary magazines of the Sixties and Seventies, wespennest was founded as a generational mouthpiece in order to be able to articulate discontent with the status quo and pave the way for progressive change. That considered, fifty years is a long time – a financial institution this old would probably be called “systemically relevant”. For media like wespennest, critique of the establishment, of institutions and power relations is part of their DNA. So to be referred to on anniversaries as an ‘institution’ is not without irony. The figure of speech obscures the uninterrupted series of moments when the commitment of individuals is indispensable to the development and persistence of a magazine.’ 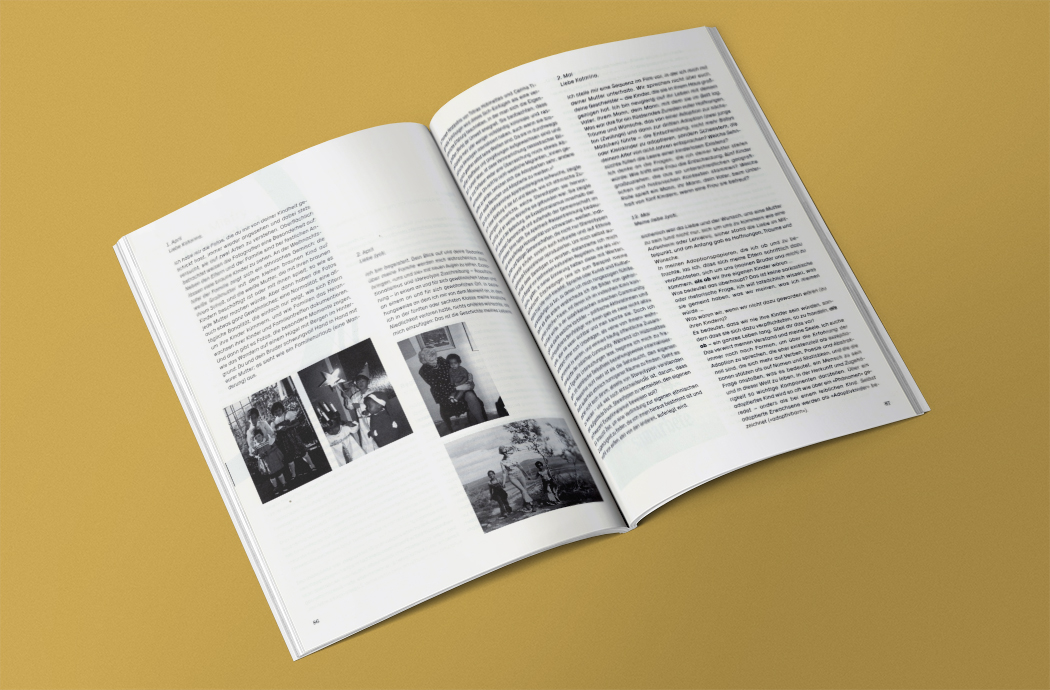 Read Jyoti Mistry on how the alleged colour blindness of Swedish society robs transnational adoptees of words for the very real discrimination they face.

Read John Palattella argue that even in a very divisive age, the inherent ambiguity of the essay is not passé.

The new issue is dedicated to the ‘essay’. Josef Haslinger, wespennest editor in the 1970s and ’80s, explains in an interview that the form became central to the magazine after the decline of the communist-proletarian literary tradition that defined its early years. Today another long-time contributor, Wolfgang Müller-Funk writes, the essay is facing a ‘crisis’ of its own:


‘Frivolity and experimentalism, the seriousness of reflection, something that science could also use, have gone astray. In a world dominated by economics, where the humanities are largely judged by the standards of the natural sciences, there seems to be no place for utopian projects and alternative intellectual institutions.’

Engagement and the essay

Since Trump, there have been calls in the US for essayists to position themselves explicitly. Does the new mood of engagement mean that the essay’s traditional anti-dogmatism is passé?

John Palattella of The Point magazine critiques writers and columnists who ‘see their primary mission as staying on message rather than seeking to enlighten or persuade’. However, he is also wary of ‘excessive pleading’ for the essay. He cites Ta-Nehisi Coates as a prime example of an engaged yet free-thinking writer who, like James Baldwin, ‘wants his writing, and most of all its exploratory enquiry, to serve as a reminder that the moment of fiercest despair can also lead to piercing clarity’. 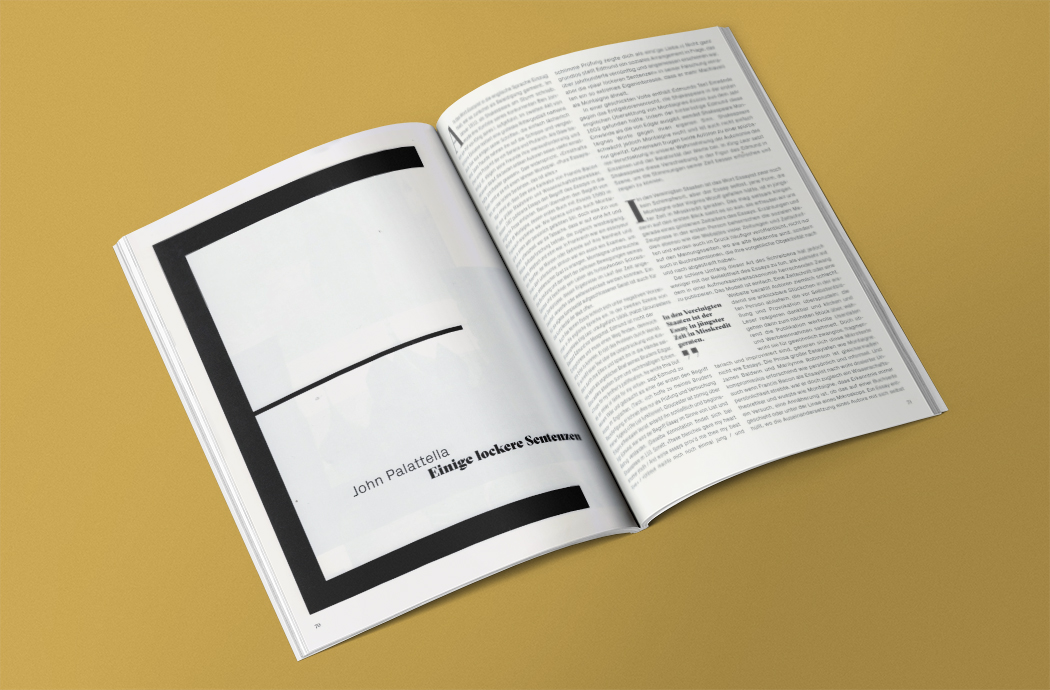 This article is part of the 20/2019 Eurozine review. Click here to subscribe to our reviews, and you also can subscribe to our newsletter and get the bi-weekly updates about latest publications and news on partner journals.

The influential Czech-born editor Antonín Liehm was a pioneer of East-West intellectual exchange and an early advocate of the ‘European public sphere’. In 2009 he gave a memorable keynote at the 22nd European Meeting of cultural journals in Vilnius.

A conversation with Göran Dahlberg

Translation collaborations, philosophy parties, short videos, journals within journals – just some of the innovative means Glänta uses to reach beyond its base in Gothenburg, Sweden. Join Sarah Waring in peering around the cultural journal’s door with editor Göran Dahlberg in this episode of Gagarin, the Eurozine podcast.