Turns out, the hippies were right

Central and eastern Europe is boiling right now. Not metaphorically: the asphalt is around 45°C after sunset, and at nights the temperature in urban areas doesn’t drop enough for buildings to cool down. We’re trying hard keep cool heads at Eurozine’s Vienna office, but the heat is scorching.

Only a determined denier could fail to see how climate change is taking its toll on us. And the forecasts are that this will worsen exponentially in the coming years. 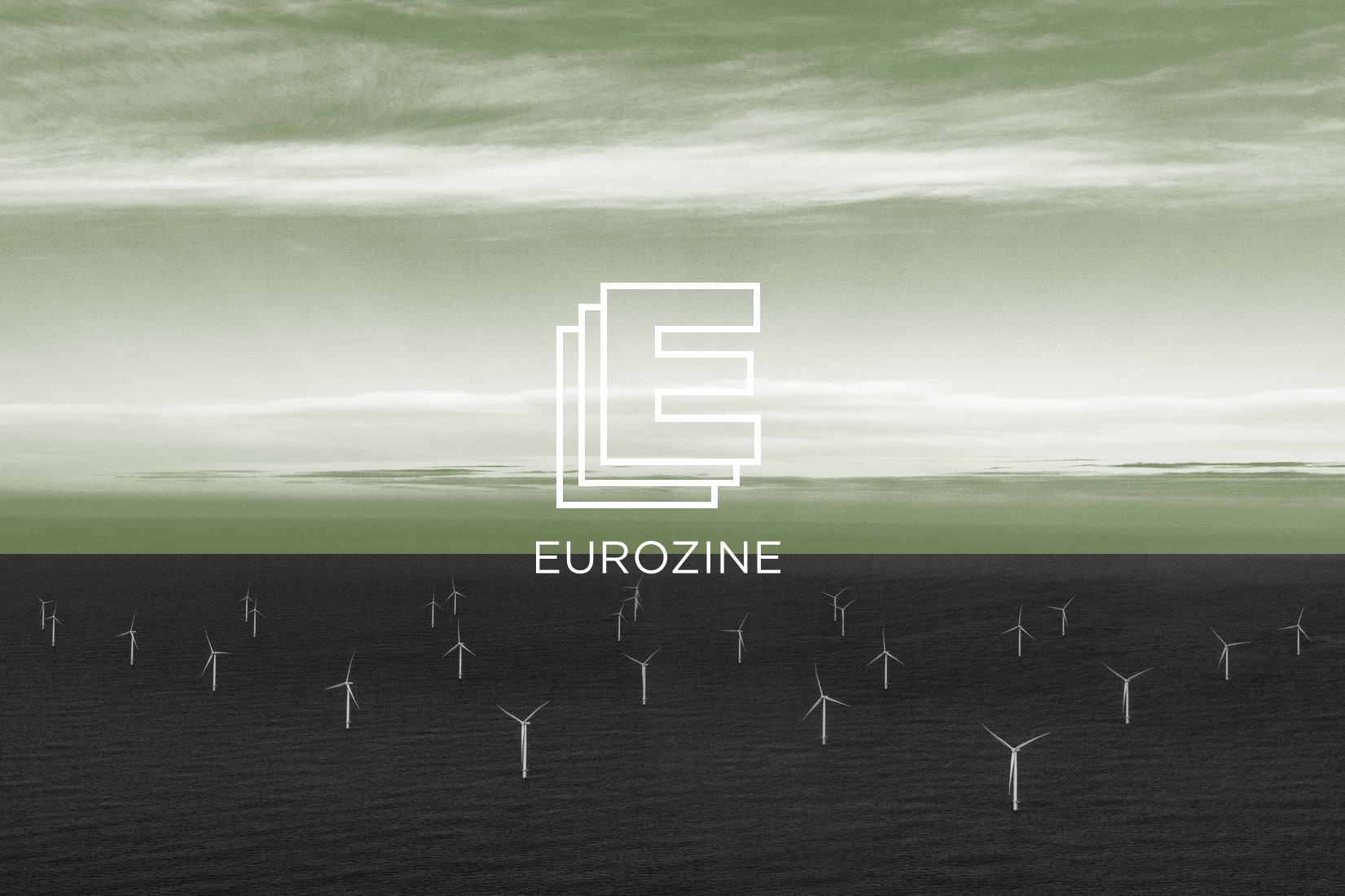 Human-caused climate change has been researched for well over a century. ‘Global warming’ as we understand it today was discussed as early as 1972. The first international climate summit was held in 1988 in Toronto. There are now advanced technologies and strategies to reduce CO2 emissions, as well as to prepare for the dangerous effects, many of which have been obvious for a while now. Superstorms in one place, desertification in another, let alone the ongoing refugee crises of this decade. And yet politics has not gone out of its way to avert a crisis that threatens humanity’s very existence.

Solutions have been developed and could be implemented on a global scale very soon, if there was sufficient political will. One of the main problems are powerful disinformation campaigns, carried out largely by carbon-interested corporate actors. But these would have not have been possible had the media not contributed to the denial or relativization of the struggle the world is facing. In a j’accuse in Wespennest, journalists Maximilian Probst and Daniel Pelletier condemn their – our – profession for misinterpreting and underselling climate change.

One can understand why readers and viewers don’t want to hear that their children may be doomed to live in a Mad Max-style dystopia. When making my first acquaintance with journalism, I was frequently told by senior editors that ‘nobody wants to hear that they are about to die’. So instead, we kept reporting on gruesome traffic accidents and horrendous murders. This sensationalist credo even turns weather forecasts into a daily death tolls, depicts light breezes as blizzards, while systematically avoiding to represent the actual dangers.

Oddly enough, the European elections were the first time in decades that Green politics has made significant inroads. Some explain the ‘Green surge’ as a result of political fragmentation, others still see environmentalism as the single-issue movement of superficial millennials. From another angle, the rise of rightwing populism on the one hand and green politics on the other looks more like a generation change, taking the place of twentieth-century conservativism and social democracy – two respectable courses, so often betrayed by their exponents. The new groups form around a comparable cleavage, address the same major questions – belonging, heritage, adaptation, and ultimately: survival – and have similar attitudes, applying these to present-day issues.

Those who care about climate face a major challenge which prevents the wider population from engaging with them: environmentalism negates the very essence of the zeitgeist, a poisonous legacy of the twentieth-century consumerist revolution. This was the promise of annihilating all personal responsibilities beyond superficial conformity. Consumerism reduces personal choice to a choice of products and offers an excuse for never thinking further. One can only choose from so much, so one is only responsible for so much. It denies individual morality, and also forbids it.

And then the oil-drill climbing hippies come and tell us not to let the water run while we are brushing our teeth with the intricate machinery that we’ve struggled to afford just to rock a high tech smile. They ask us to eat fewer hamburgers so that we can keep eating anything at all for a few more years. They urge us to switch off the lights in our fancy homes that try to look like homes of all the other people trying to look fancy – in an age of a billion Ivan Ilyiches. These devoted dreadlocks offer us a bargain: small sacrifices in return for avoiding major catastrophe. What they actually do is disturb the numb cycles of compliance, and that rightfully angers the masses. Current generations, apart from a few individual exceptions, were raised with the promise that our personal decisions would no longer weigh our shoulders; that there is a limited variety of choices and nothing outside of that, so we don’t even have to try. And now we all face the inevitable fact that that we were wrong all along, and that we are bearing the consequences which we can no longer outsource to less fortunate regions. Not even to less fortunate generations.

As painful as it is, we may even try to admit to ourselves the capacity to do the right thing. Time to get those handheld fans out of grandma’s cupboard.

This editorial is part of our 13/2019 newsletter. You can subscribe here to get the bi-weekly updates about latest publications and news on partner journals.

Initial COVID-19 lockdowns seemed like a gift to nature. But less traffic and fewer industrial emissions soon turned into increased car use from social distancing and new levels of plastic consumption. Why are pre-pandemic values, encouraging lower consumption, at odds with staying healthy?

At times a safe-haven, at others prison-like: when COVID-19 lockdowns restricted entire lives to the home all around the globe, perceptions of everyday space changed. But do our relationships with enclosed living, especially during quarantine, reflect pre-existing meanings of intimacy ascribed by psychologists and artists to the home?