The redundancies of mainstream economics

In the new issue of ‘Revista Crítica’ (Portugal): a dossier on the economy as a ‘substantive reality’, beyond the limitations of mainstream economics, looking at interdisciplinary methods and ‘economics imperialism’, the political meaning of work, and the paradoxes of ‘innovation’. 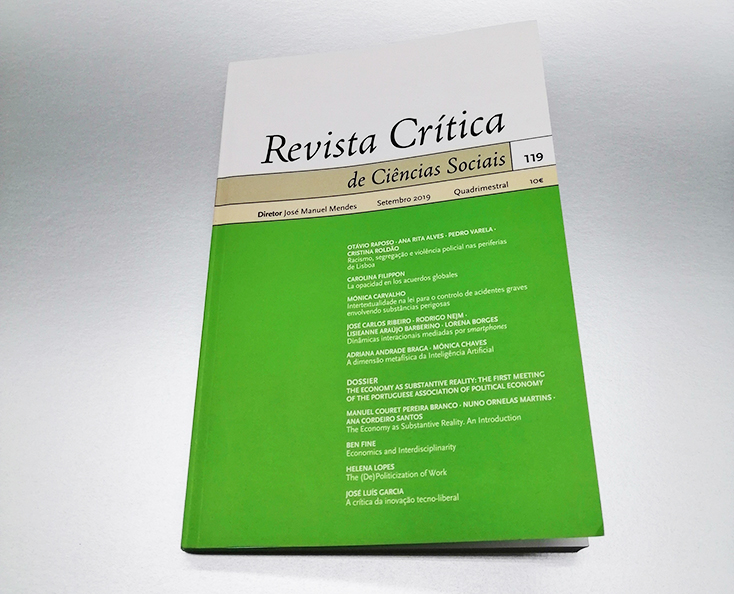 The new issue of Revista Crítica runs a dossier on the economy as a ‘substantive reality’, beyond the limitations of mainstream economics. Since the 1970s, write the editors, mainstream economics has assumed that people look at themselves as if their lives worked like perfectly functioning markets. It has refused to accept criticism, encouraged us to exploit ourselves at work, and turned ‘innovation’ into a commodity in its own right.

Ben Fine charts three stages of ‘economics imperialism’. First, the application of laws of supply and demand to non-market areas (e.g. education, politics, family life, crime). Second, the treatment of the non-market as if it responded to market imperfections. Third, emerging prior to – but accelerated by – the global financial crisis, ‘suspension’. The ‘technical apparatus’ of mainstream economics is now ‘so strongly and unquestioningly deployed’ that the assumption of ‘optimized individuals’ stays put even when abandoned (for example, when economists assume how people would act in a hypothetically perfect world).

Fine proposes that economics learns from the ‘realist turn’ taken in the other social sciences, embracing critical alternatives and pluralistic methods. This may have adverse effects, however, as the mainstream can ‘selectively plunder heterodox economics in a marginal way’, and heterodoxy might develop its own mainstream defensiveness. 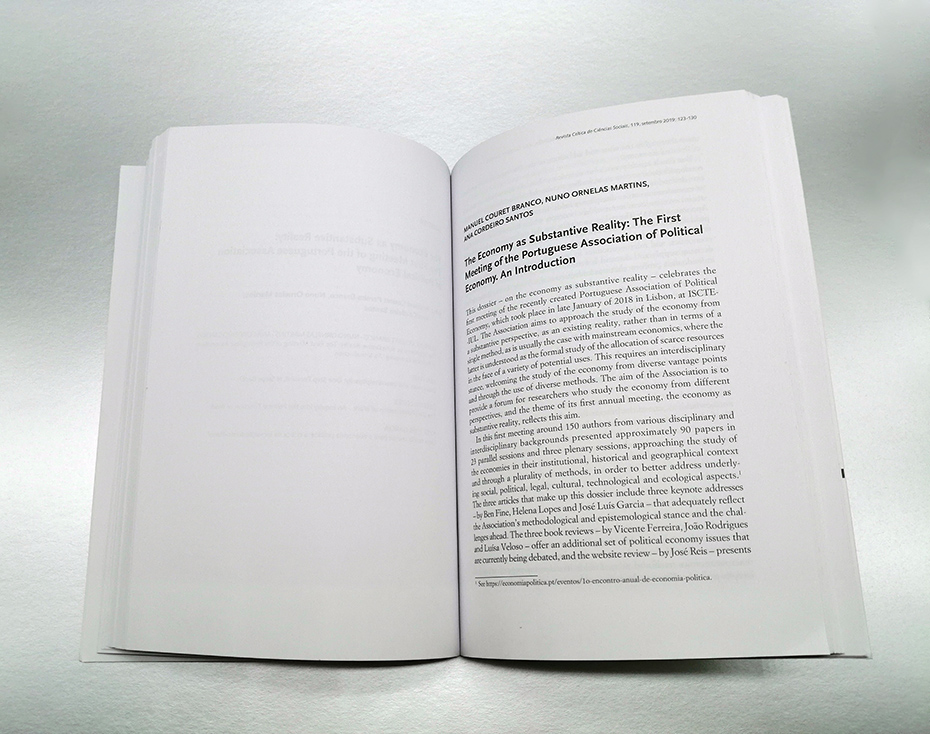 Drawing on Marx’s and Arendt’s contrasting views of labour, Helena Lopes lays bare the tensions of the modern workplace. Employees should, ideally, cooperate for a common enterprise. Mainstream economics’ ‘agency theory’, however, treats firms as financial assets with no social duties beyond making profit, and workers as competitors who must meet strictly quantified targets to maximize shareholder value.

The result, Lopes writes, is ‘the progressive disappearance of empathic concern from workplaces, replaced by feelings of isolation, suspicion and anomie – which are, unsurprisingly, the ontological basis of mainstream economics’. Lopes’s solution is to ‘repoliticize’ work, restoring its collective character by ensuring firms are run in the common interest of shareholders, institutions, and workers, who must play a role in corporate governance. 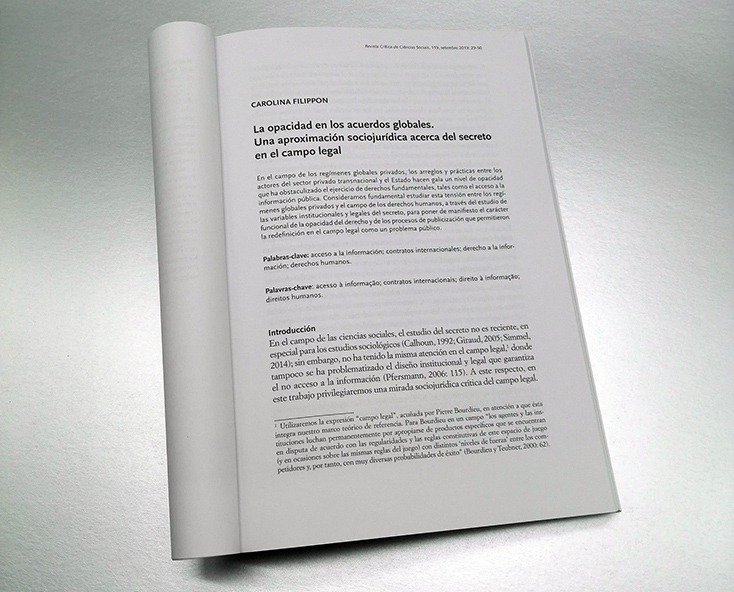 José Luís Garcia analyses the meaning of ‘innovation’ in the neoliberal era. Though it mainly serves to legitimize profit-seeking and the commodification of knowledge, it also transforms society and the economy, contributing to a general idea of progress while making the withdrawal of the welfare state more acceptable to the public, despite increasing inequality.

‘Innovation’ has shifted from being a natural consequence of general human progress, tied to a self-regulated market, to a form of value creation through ‘creative destruction’, ‘dis-embedded from society’. We are now surrounded, Garcia argues, by the ‘pseudo-innovation’ of marketing and advertising as the main sources of ‘aesthetic value-creation’. The solution, is for innovation to be guided not by commercial ends alone, but the achievement of ‘socially equitable and ecologically sustainable goals’.