In the Norwegian edition of the monthly ‘Le Monde diplomatique’: the realities of plastic waste recycling; Catholic anti-modernism and the disappointment of Francis; and the early poems of Jan Erik Vold.

Over thirty per cent of plastic packaging in Norway is recycled, whereas globally the share is only nine per cent, with seventy-nine per cent ending up in landfills or being dumped in the environment. Every year, Norway sends 30,000 tons of plastic waste to Germany and Finland. But what happens afterwards? Is the waste recycled into new plastic products, or does it end up in south-east Asia?

‘So far there has been no evidence that the environmental merits of plastic recycling are any greater than the other alternatives, such as burning for local central heating’, writes journalist Frida Skatvik in the Norwegian edition of the monthly Le Monde diplomatique. 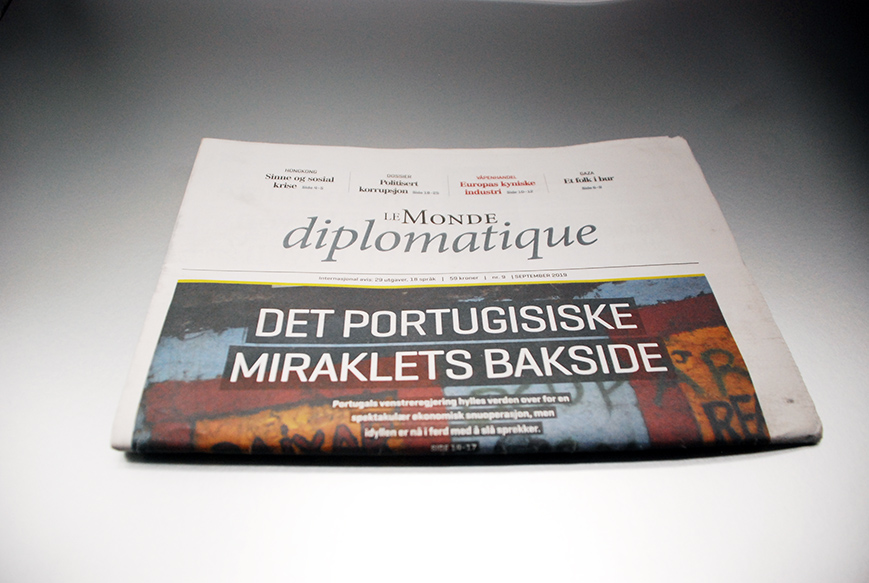 Many progressive Catholics placed high hopes in Francis, only to be disappointed. This resistance to reform has its roots in the deep-seated anti-modernism of Catholic institutions, writes Ola Tjørhom. ‘In view of the crisis of the past decade, the Catholic Church needs a leader that is perceived as radical without actually being so’. The election of Francis as Pope ‘represents a step in the right direction, but as a solution to the Church’s many problems, it is far from sufficient’. 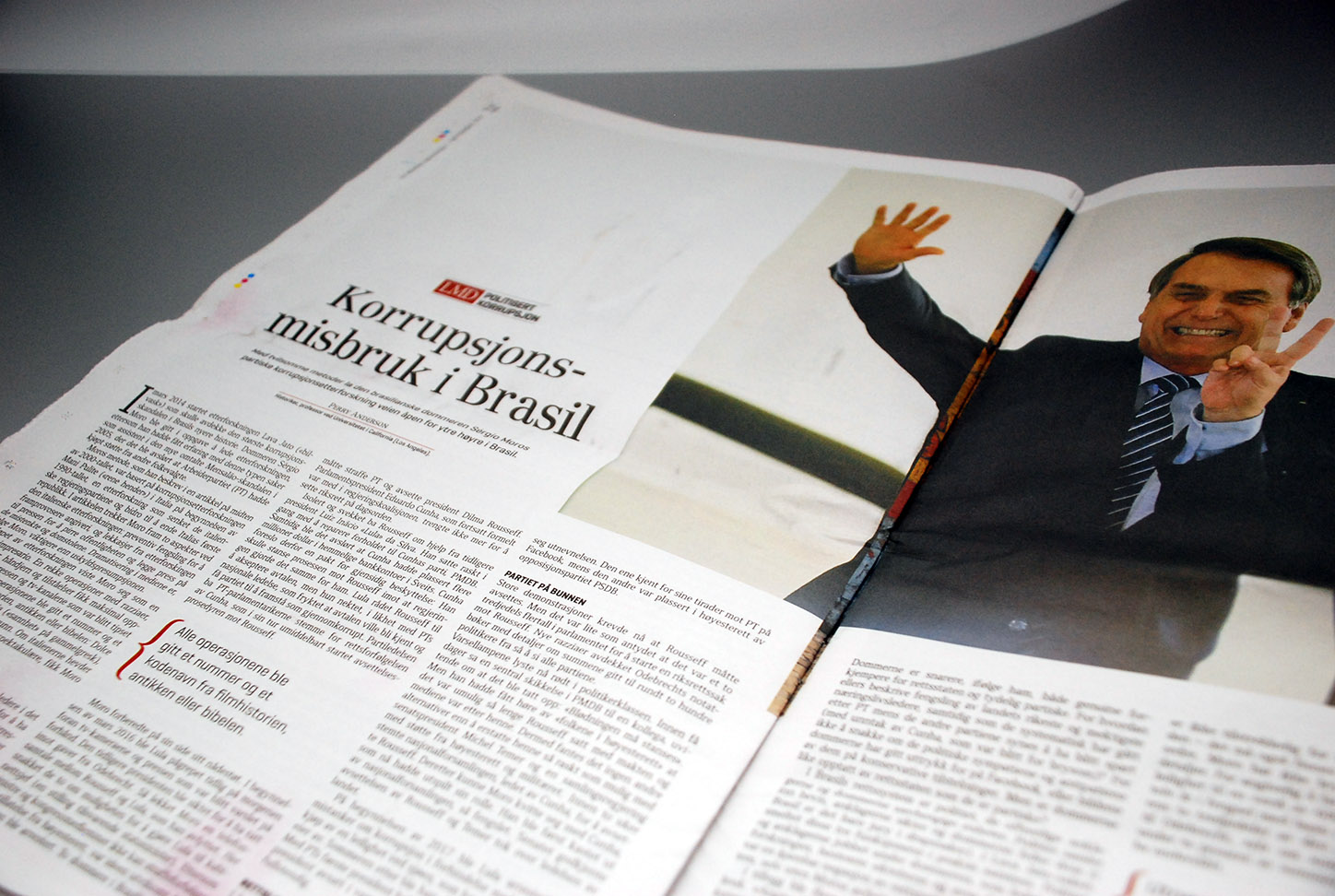 Critic Arnstein Bjørkly re-reads the early poems of Jan Erik Vold. ‘Ever since his first book in 1965, [Vold’s] contribution to poetic renewal has been to move the boundaries of meaningful expression, to insist that he describe a reality and attach his name to it, to dare to put his world centre-stage and to exploit language’s critical potential.’ 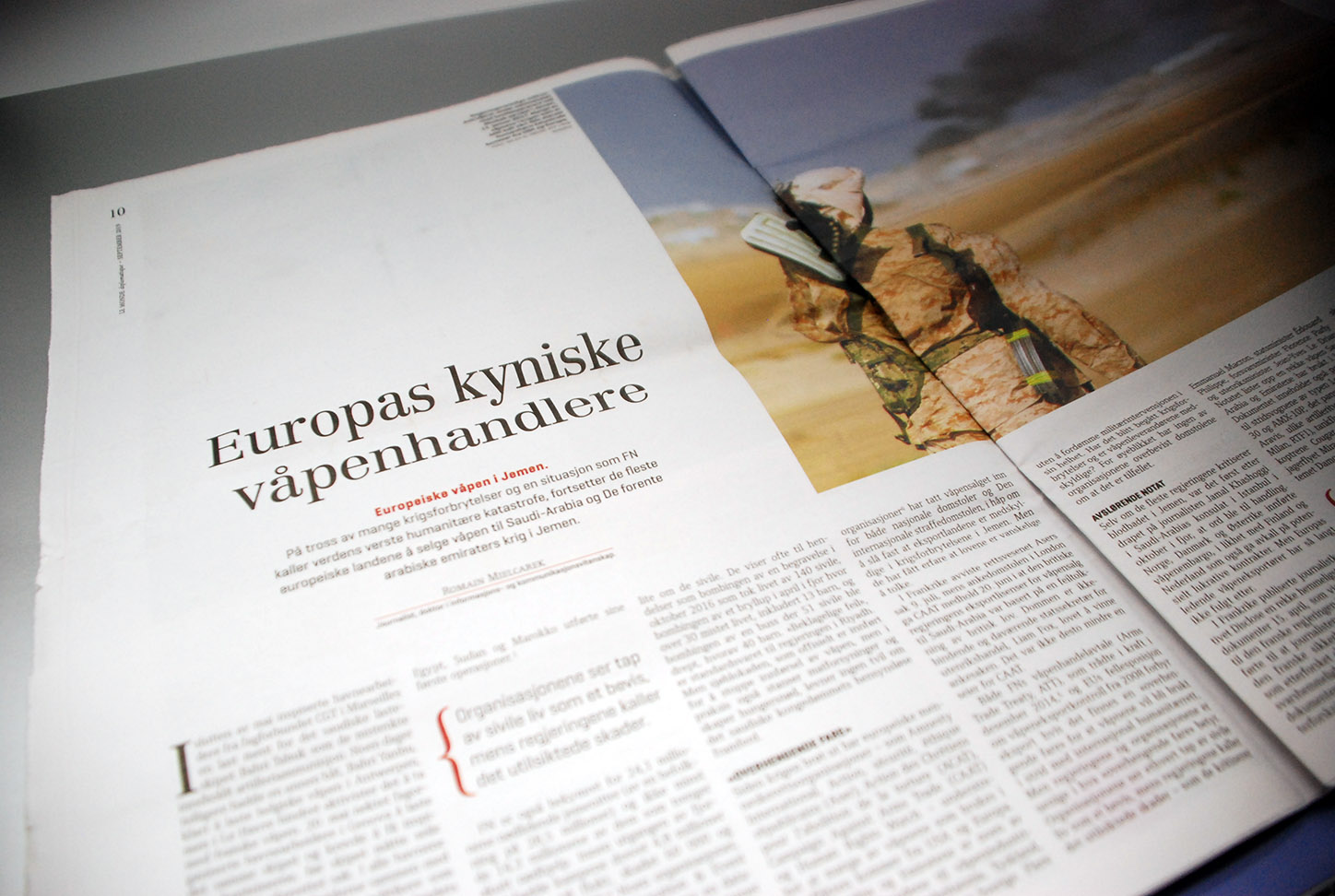 This article is part of the 18/2019 Eurozine review. Click here to subscribe to our reviews, and you also can subscribe to our newsletter and get the bi-weekly updates about the latest publications and news on partner journals.

Norway is guest of honour at the Frankfurt Book Fair 2019 (16–19 October). Eurozine will be in Frankfurt to promote the cultural journals network and is organising a panel at the ‘Weltempfang’ on how to ‘break the bad news’ of the climate crisis. More information