On the causes and remedies for the dramatic rise in inequality in post-pandemic Italy: including the gender pay gap, lack of pre-school provision in the South, and an education system that is failing the worse-off.

In Italy, the gap between rich and poor has increased significantly since the pandemic. Though intended to get the country back on its feet again, the European Commission’s Recovery and Resilience plan for Italy, providing €68.9 billion in grants and €122.6 billion in loans, has its limitations and is unlikely to be enough.

Il Mulino calls for additional policies that address structural and socio-economic issues. It reminds readers of Italy’s constitutional commitment towards equality: ‘all citizens possess an equal social status and are equal before the law, without distinction as to sex, race, language, religion, political opinions, and personal or social conditions’ – a democratic ideal that for many is far from reality. 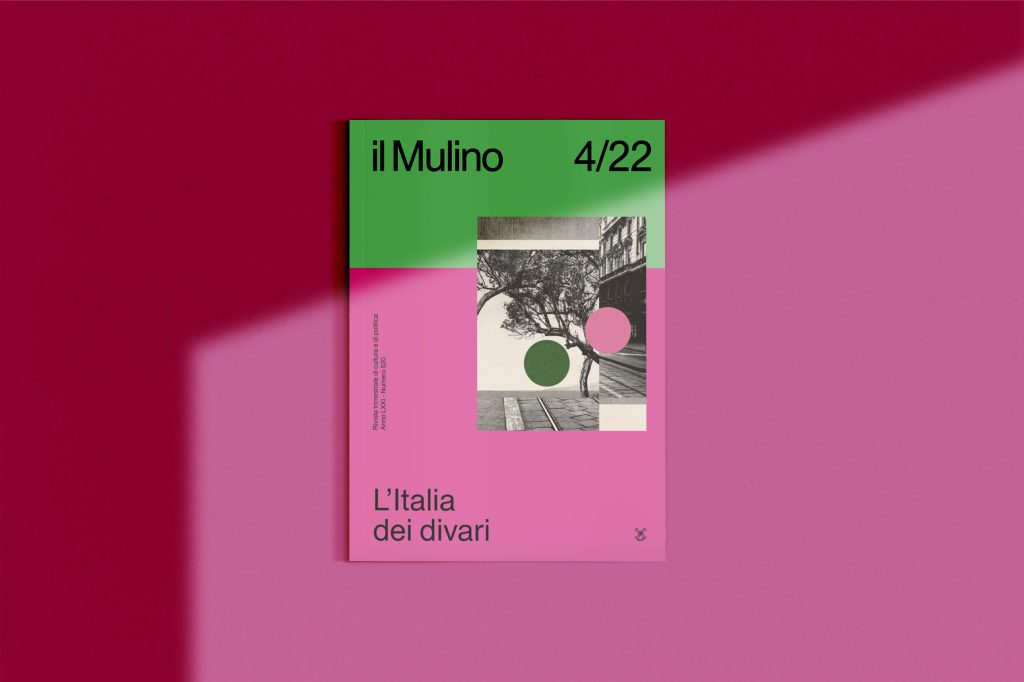 Azzurra Rinaldi addresses the labour market inequality affecting half of the population: ‘the pandemic hit the occupations of women so intensely,’ she writes, that one speaks of she-cession and, more specifically, of a mum-cession.

The disparity between maternity and paternity leave sets the tone: while mothers are required to take 5 months leave, fathers are only given 5 days off. Far from being a secondary issue, this leads to three fundamental disadvantages for women: reduced access to the job market, permanent employment and promotion.

‘In 2020, 98% of the 440,000 jobs lost were held by women,’ she writes. Women, who are responsible for 75% of unpaid family care, are largely limited to taking part-time, precarious service jobs – the work most severely hit by the pandemic. While restrictions on care workers and cleaners was a direct result of pandemic-specific circumstances, decisions were also made on existing societal disparity. Families were forced to make a choice based on the existing gender pay gap: ‘Who earns more? Who has the more stable position? Who has better career opportunities? In most cases, it’s dad.’

Lack of pre-school provision – cited as one of the greatest drawbacks for working mothers – runs down Italy’s north–south divide: only 14% of 0–3-year-olds go to pre-school in the South, as opposed to 33% in the North.

Where possible, women are demonstrating strength through entrepreneurial solidarity. Italy has the most small businesses run by women in Europe, many of which are connected to a traditional arts and crafts revival. And only 0.29% of these ceased to exist in 2020, proving particularly resilient to the pandemic upheavals. Rinaldi highlights the need for three key improvements that would support working women, especially mothers: equal maternity/paternity leave; more pre-school provision; and increased support for women in business.

Camilla Borgna and Emanuela Struffolino discuss rising inequality in Italian schools. A bad start in education can be ‘the basis for accumulative problems in accessing opportunities throughout an individual’s entire life,’ they write. Being from a poor and/or migrant background reduces ‘the chances of undertaking and completing university studies, and more generally, the skills one can aspire to as an adult, enabling the full enjoyment of one’s rights as a citizen’.

While other countries are experiencing similar scholastic post-pandemic problems, the situation in Italy is particularly serious: a form of ‘educational poverty’. Borgna and Struffolino write of ‘a minimal level of education for all’ as ‘a prerequisite for individual emancipation’. These seemingly modest aspirations reflect a dire situation in which many pupils no longer finish school.

What might seem to be their choice to leave, Borgna and Struffolino consider to be ‘a process of detachment from school that leads to its rejection.’ ‘Push’ factors, such as reduced tutoring during the pandemic, and ‘pull’ factors, such as calls from the labour market, have had a greater impact on underprivileged families and are likely to continue if not addressed.

Liberal arts and sciences after Bologna: What’s next?

In most provinces of South Africa, teen pregnancies have more than doubled during the pandemic, and the police often fail to follow up on statutory rape cases. Many schoolgirls have been cornered by the lack of digital tools, exposed to blackmail and exploitation at the hands of those they asked for help so they could participate in online learning.