‘Whoever cultivates the vocation of politics must have a sensibility for human idiosyncrasy,’ writes il Mulino; ‘for the flashes of light and the layers of dirt, for the unexpected failures and sudden scrambles that make it unpredictable.’ And this is even more true of one of the most unpredictable of cities, Rome. 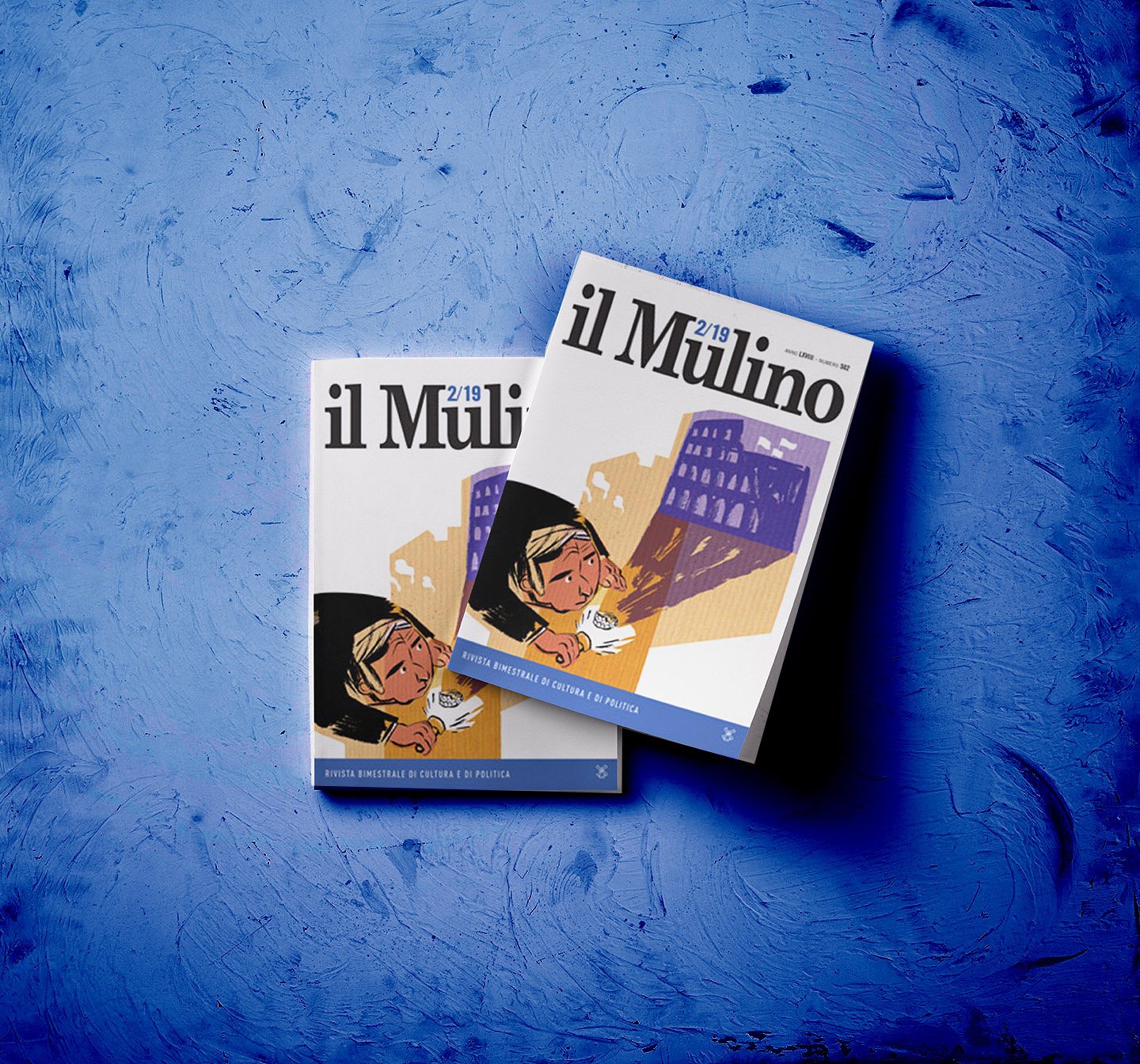 ‘Whoever cultivates the vocation of politics must have a sensibility for human idiosyncrasy,’ write il Mulino; ‘for the flashes of light and the layers of dirt, for the unexpected failures and sudden scrambles that make it unpredictable.’ And this is even more true of one of the most unpredictable of cities, Rome.

The city of Rome is an extraordinary laboratory. A city unready to be a capital, Rome’s rapid growth was unplanned architecturally, culturally and financially, and it remained woefully underfunded for its role, as Vittorio Emiliani and Walter Tocci explain. From Italy’s fourth city in the nineteenth century, it has grown to be one of the largest on every scale. Its territory of over 130,000 hectares is over twice the size of Italy’s next largest city. It is larger than Moscow, Berlin, Kiev, Paris and Madrid. And from one point of view it is hugely active politically, with 1,784 protests and demonstrations in 2017. Yet, in the elections for mayor, 800,000 fewer citizens voted in 2016 than in 1993. ‘It’s as if the entire city of Turin didn’t bother to vote’, comments Tocci. With 62 cars for every one hundred inhabitants, over 700,000 motorini, 150 nationalities and over 13 per cent of its population from outside Italy, Rome exemplifies the paradoxes of modernity. 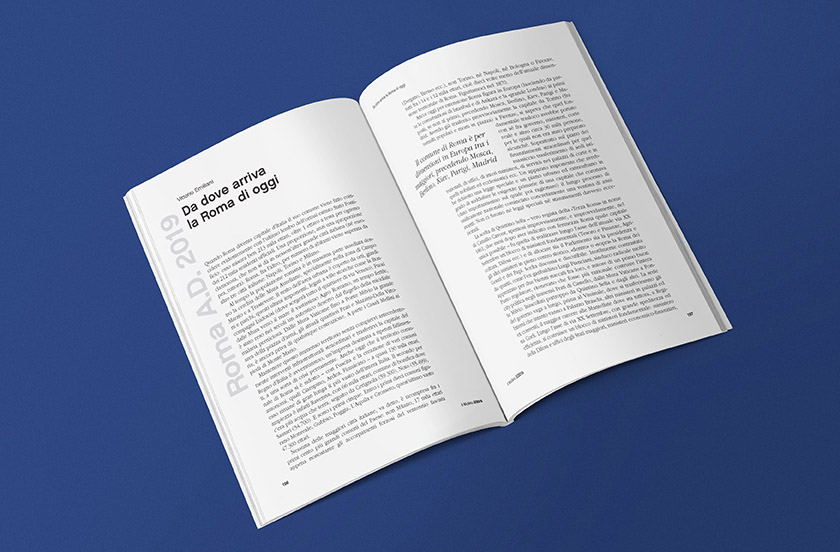 Nunzia Penelope describes a city of rats, cockroaches and corruption, but one which functions nonetheless: a population one third the size of London or Paris with only a tenth of the public services. ‘Tramp and princess, provincial and international, Rome is allergic to power and too cynical to be seduced.’ But Edoardo Zanchini offers a way out: use the local and global challenges of climate change and energy consumption to make Rome a leader in innovation. 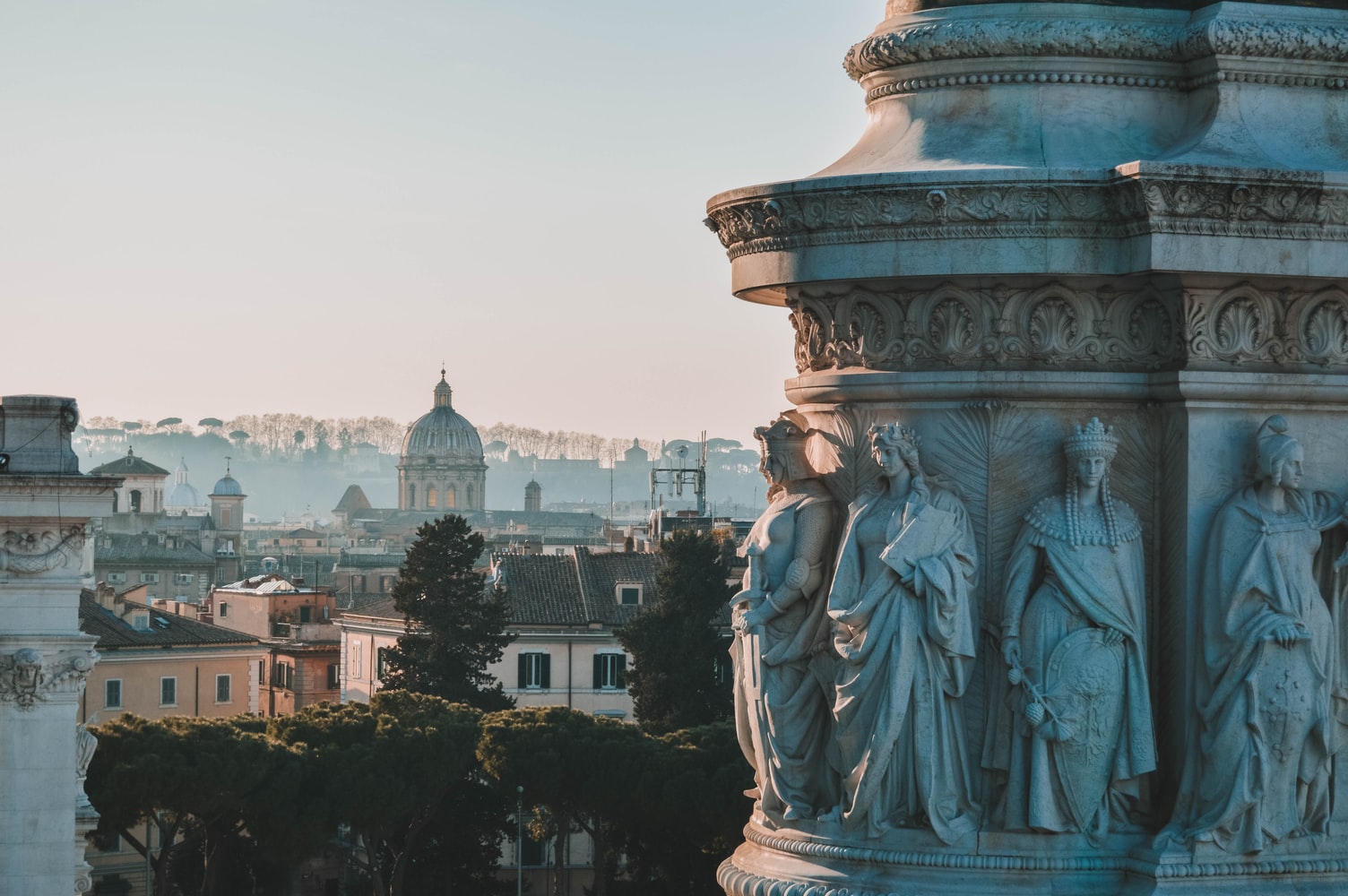 Photo by Carlos Ibáñez on Unsplash.

Widening the gaze: Looking ahead to the new session of the European parliament, Enrico Letta notes the ‘terribly tiring and complex bottleneck’ of Europe’s annual budget, and calls for new priorities to address the problem of immigration: ‘national sovereignty does not work for the migration question.’ Only integration can solve this issue, but that demands answers to the question of how to square growth, populism and inequality. And also, as the political scientist Franco Cazzola demands in a passionate interview, a greater sense of responsibility from us all.