Growing old in a sick world

The pandemic has exposed Turkey’s blindness to its own aging population. On the humiliation of confinement experienced by the over-65s; the demographics of a society that has not noticed it has aged; and the psychological violence done by lockdown to vulnerable groups. 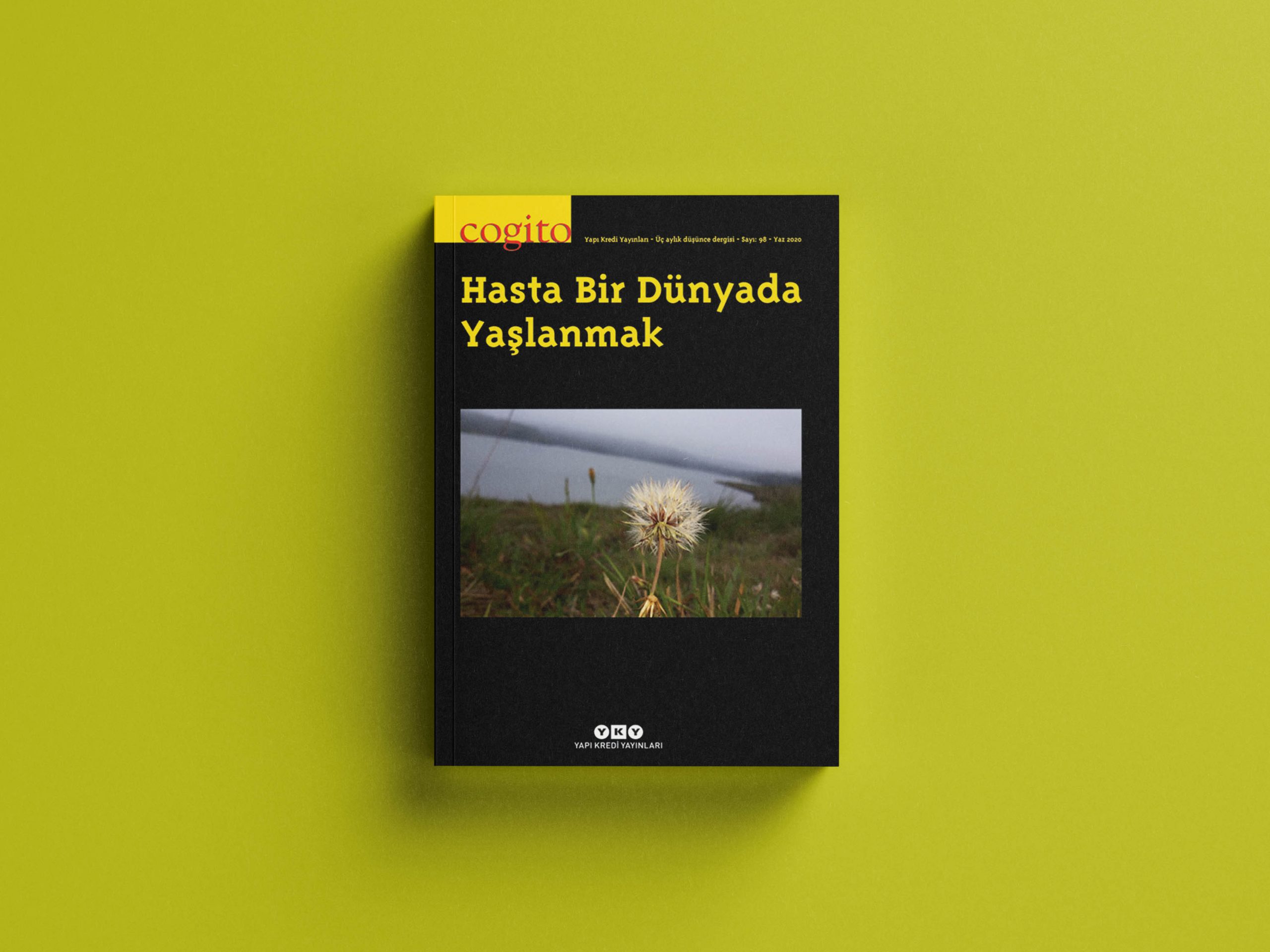 Turkey’s first COVID-19 case was recorded on 11 March, triggering a series of restrictions on travel and gatherings across the country. On 21 March the government ordered the over-65s and chronically ill to remain at home in complete confinement, a measure that was not relaxed until early May when they were allowed out for brief periods. Under Recep Tayyip Erdoğan, the country has invested heavily in a healthcare system that has so far withstood the stress of the pandemic. As of 27 July, Turkey had recorded 5630 COVID-related deaths, a lower fatality rate than many European countries.

The humiliation of confinement

Cogito examines the ways in which the pandemic has exposed the country’s blindness to its own aging population. The issue begins with the voice of experience: linguist and translator Necmiye Alpay, 73, expresses some of the frustration and rage felt by over 65s who were ordered to stay inside for months. ‘Not all of them, of course,’ she notes bitterly. ‘Exceptions were made for important decision-makers.’ Alpay writes of the consolations of literature, and of the humiliation of those confined:

‘After a few weeks, those who knew what kind of mental and physical problems confinement could cause started to appear on television sounding like Güllabici – janitors in ancient mental hospitals. It’s a kind of speech encountered in all oppressive eras: to encourage those in power to soften a little and to awaken mercy, it uses tones that are a little bit oily, a little bit pleading, and filled with if-only.’

Özgür Arun, an associate professor of gerontology at Akdeniz University, describes the demographics of a society that has not noticed that it has aged. ‘The elderly population has reached around 10% of Turkey’s 80 million population. As far as I am aware there is no class on the sociology of aging in any of Turkey’s leading sociology departments,’ he writes. And Merve Tunçer covers the many different ways in which it is possible to age and Turkey’s tendency to group them all in one category. ‘In today’s Turkey,’ she writes, ‘ageism is a field of struggle that has not yet been occupied.’

Old age in the public eye

One of the ironies of the pandemic has been to expose many problems that had been hidden, says Gülçin Con Wright. ‘It’s as if older individuals had been wearing “cloaks of invisibility” that they suddenly all cast off with the pandemic to become visible. It’s even more interesting that this visibility coincided with “home isolation” and their withdrawal from public space.’ She is not sure what will come next: ‘We will see just how possible it is in today’s Turkey to have an “age activism” that can raise all these problems and shape answers.’

The violence of lockdown

Cogito interviews human rights activists Ayşe Günaysu and Eren Keskin on the discrimination and psychological violence that anti-virus measures such as lockdowns did to the urban poor, the elderly and other vulnerable groups by depriving them of contact and a means to earn a living. ‘As a state and as a society, we have a long way to go in terms of confronting age discrimination,’ says Günaysu.