The hunt for the person or people who ordered the murder of investigative journalist Daphne Caruana Galizia in Malta last October appears to be making little progress. Caroline Muscat reports that the government there instead seems concerned with burnishing the country’s image. 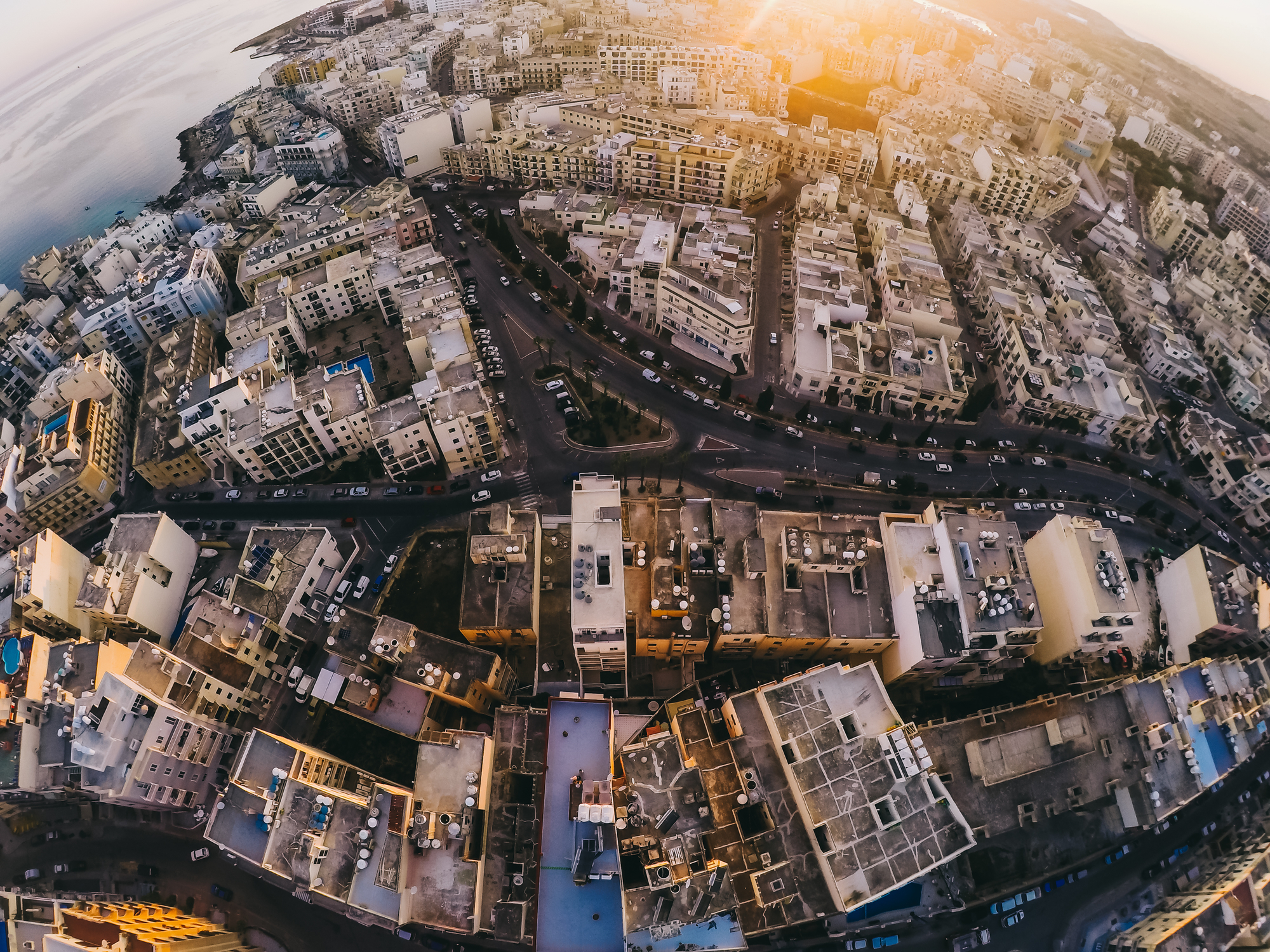 ‘National pride has reached historic levels,’ Prime Minister Joseph Muscat told more than 100,000 people who flocked to the nation’s capital, Valletta, for its inauguration as Europe’s Capital of Culture 2018. The announcement was made as the country was grappling with the assassination of its most prominent journalist, Daphne Caruana Galizia, and as accusations of a collapse in the rule of law continued to haunt Malta.

Restaurants offering mouth-watering dishes are found across the length and breadth of Malta’s islands, but while digging into a bruschetta few stop to question the sudden influx of Sicilian restaurants that are suspected of being money-laundering fronts for the Sicilian mafia.

Operation Beta, led by the Italian authorities in 2017, culminated in the arrest of 30 people as part of a major clampdown on illegal gaming activities and money laundering linked to a Sicilian family, the Santapaola-Erculanos, linked to the mafia by the Italian media. Almost a year later, Italian police cracked an operation involving Sicilians, Maltese and Libyans smuggling Libyan fuel into the European market. Once again, a link to the Santapaola-Erculano family emerged. A look at the histories of the mafia clans reveals deep family connections to Malta as a hub from which to extend their reach and profits.

The links date back to 1974, when a Sicilian man and his bride went to the Maltese island of Gozo on their honeymoon. They loved the island so much they frequently anti-corruption returned. To the locals who interacted with him in Pjazza San Frangisk, in Victoria, he was known simply as Toto.

But Toto was Salvatore Riina, the mafia boss who terrorised Sicily and made the Italian State tremble while making friends in Malta.

Over the years, Malta has continued to attract shady characters, including politically exposed politicians, from countries including India, Ukraine and Azerbaijan. There are clear risks in probing too deeply into the shadows of modern Malta – not that this is obvious to anyone landing in the country for a fortnight of sun and sea. Popular events, such as the annual music festival the Isle of MTV, continue to offer a distraction on the islands that were once a safe haven for tourists and locals. But the recent release of the Panama Papers linked a Maltese minister, Konrad Mizzi, and the prime minister’s chief of staff, Keith Schembri, to $1.6m payments to Dubai companies. Both deny the claims of payments.

It is now clear that a political party elected in 2013 on the promise of change was not thinking of adding transparency or media freedom. Since the Panama Papers revelations, journalists have piled up stories of scandals, but nothing has changed. Deals selling off the country’s assets continue to be made, shrouded in secrecy. And in the midst of all this, calls for justice for an assassinated journalist continue to echo in the air.

Daphne Caruana Galizia was killed because of what she exposed. Months later, the institutions that failed to protect her are the same institutions that are failing to bring those who ordered her killing to justice. Every month, on the date marking her death, citizens gather to call for justice in the country’s capital. They gather in front of a makeshift memorial before the law courts as a reminder that justice has not been served. Every time, they know they will see each other the following month because nothing will have changed. Yet their presence, and the flowers and candles placed at the foot of the monument, serve as a reminder to the authorities that they will never forget.

Those who mention her name, those who refuse to bow to a society bent by corruption, are insulted and threatened. Journalists and activists keep being reminded of the untold damage they are doing to the country’s reputation. Malta’s image is everything, but it is not what it seems.

When confronted by the news that the European Parliament was sending a delegation to investigate Malta’s anti-money laundering rules, Muscat said: ‘I invite them to come over to see what a fantastic country we are.’ But the Paradise Papers had already shown just how ‘fantastic’ Malta is by casting a dark cloud over its economic miracle.

While workers in other countries have borne the brunt of austerity, the Maltese have never had it so good, shielded by an economic system which relies partly on enticing shell companies to Malta by offering a favourable fiscal regime, in addition to a growing dependence on i-gaming and construction. In addition, Malta’s controversial ‘sale’ of European passports continues, despite concerns about the erosion of democracy.

Living in Malta as a journalist one experiences the stark reality of it all. Those exposing corruption are ostracised and vilified. Their voices are drowned out by the millions spent on the marketing machine to promote Malta and clean its image. Journalism is undermined through an almost complete domination of the narrative by the government – millions of euros spent on PR ridicules weeks of investigative journalism. Government advertising drowns out calls for a democracy that ends corruption and protects freedom of speech.

On 16 May, Labour MP Rosianne Cutajar stood up in parliament and spent 30 minutes criticising the publication of a six-month investigation by The Shift News that exposed pro-government secret Facebook groups with thousands of members posting threats against activists. These posts included threats towards anti-corruption activist Tina Urso, whose home address was also published on the site. Urso filed two complaints with the police, but wasn’t offered any protection.

The MP also said I was sowing the seeds of hatred left behind by Caruana Galizia by attacking the government. Compare this with the exposé of anti-Semitism in the UK Labour Party and the media scandal that followed. In Malta, the scandal was the journalist who dared to speak truth to power.

In this scenario, the protection of journalists is critical in a landscape that is intolerant of independent thought. 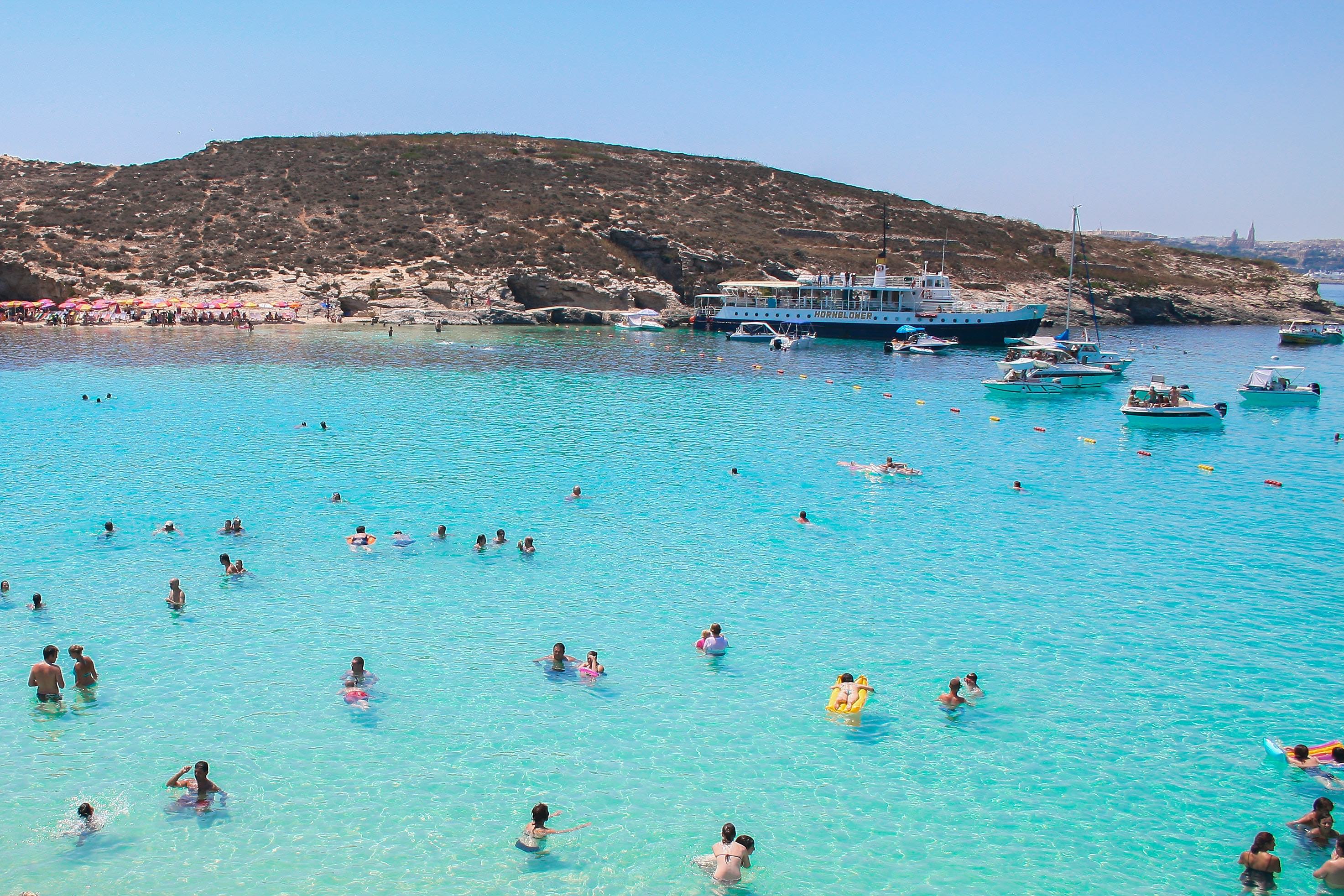 How Malta prefers to be seen. Source: Pexels.com