New Eastern Europe asks whether new faces in politics in Ukraine, Moldova, Kazakhstan, and Slovakia mean real change: ‘Is this part of a wider trend that indicates deeper social transformation’, ask the editors, ‘or is it more of the same, with just an upgraded, modern look?’ 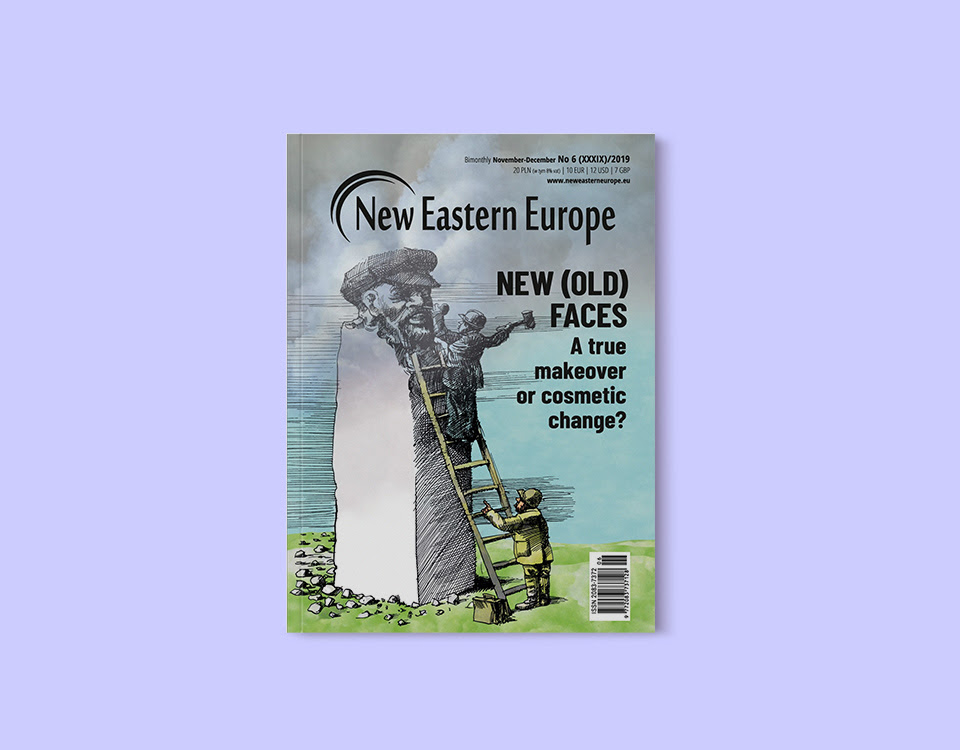 Zuzana Čaputová, Slovakia’s new, pro-environmental, anti-corruption president is ‘living proof that a proponent of liberal democracy can win a popular election in a Visegrád country’, writes Pavol Szalai. Despite her only partial success in uniting liberals and conservatives against the current government, and her ‘failure to translate her views into government policies’, Čaputová ‘remains a beacon of hope for central Europe’. By forging new alliances with western European countries, sometimes at the expense of regional ties, she ‘resembles Emmanuel Macron more than Miloš Zeman’. But ‘it remains to be seen if Čaputová is heralding a new political wave in Slovakia and the Visegrád region, or if she turns out to be the exception to the rule’. 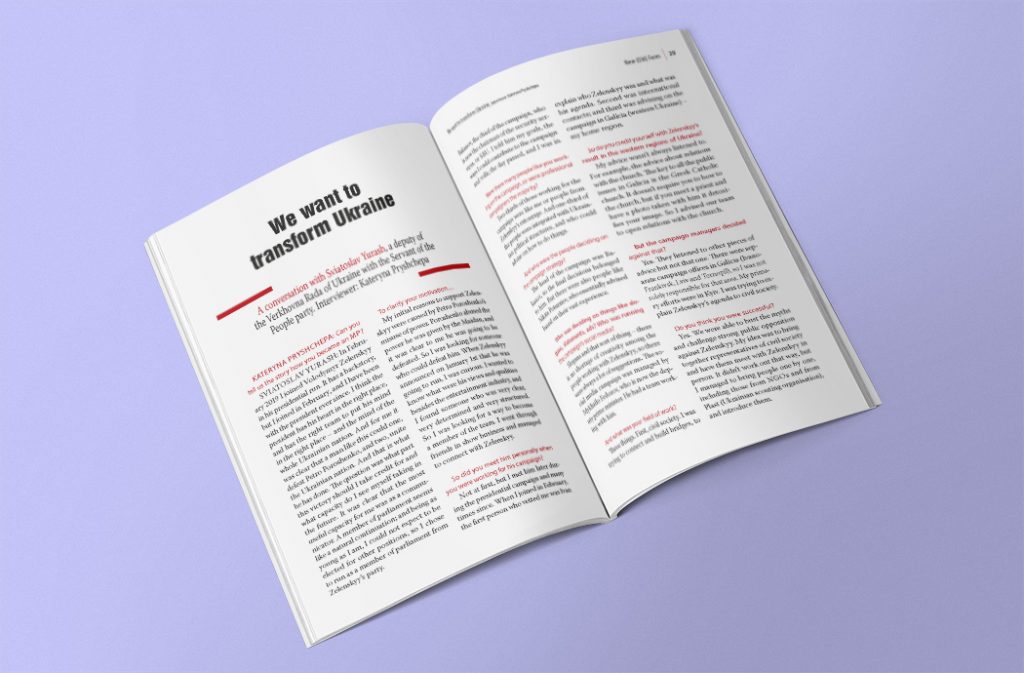 Kristina V. Arianina reports on a scheme in Ukraine for use of AI to clamp down on parliamentary corruption by monitoring Rada members’ voting records. Though AI has been used to uncover fraud in Sweden, the UK and Singapore, its effectiveness in Ukraine ‘remains to be seen’, not least because AI is only as good as the data it receives. ‘With corruption being such a hot topic in Ukraine, the use of artificial intelligence as a tool against it in the new Rada, will likely spark interest. Whether this will materialize into something tangible is less certain’. 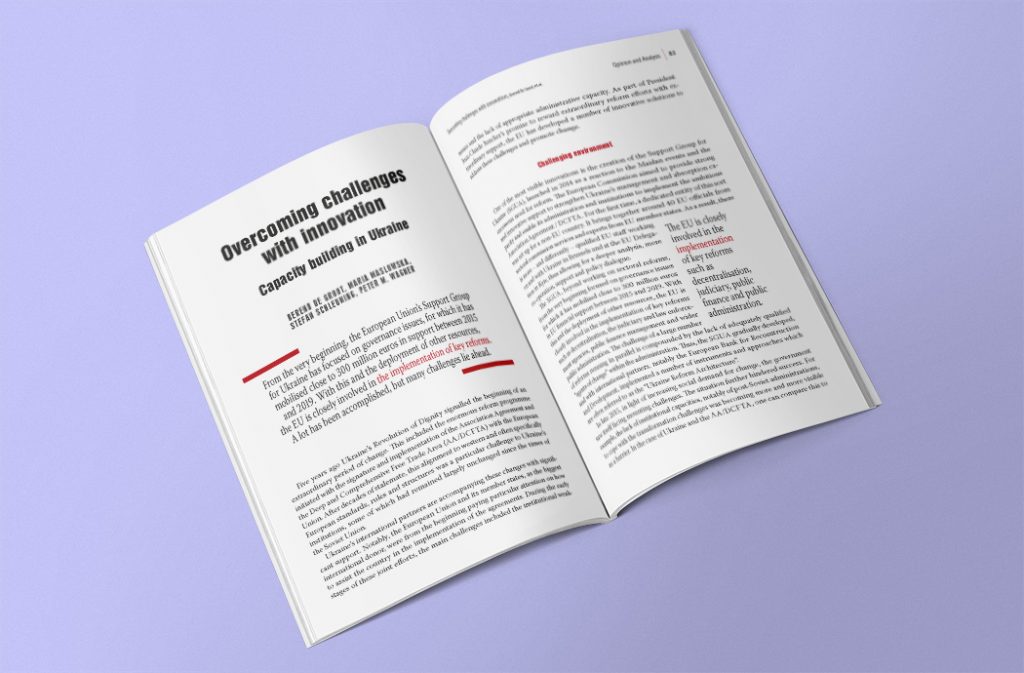 Maciej Makulski talks to Francis Fukuyama about his new book, Identity. Beginning after the French revolution and economic modernization, when people needed new ways of talking about who they were, identity politics are ‘nothing new’, says Fukuyama. The problem today, however, is the ‘focus on narrower and narrower identities’ on both the Left (which worries about specific injustices to minorities) and the Right (ethnic or religious exclusivism in the United States, Sri Lanka, Myanmar and India). Instead of an ‘essentialist’ focus on ethnicity, Fukuyama thinks ‘we need to work on creating more integrative identities’ that are rooted in the nation-state, but that remain ‘open to the diversity of the people living in these societies’.