Index looks at the increasing barriers to free thought worldwide: including reports on journalistic self-censorship, freedom of expression for LGBT travellers, the roll-out of Chinese surveillance tech; and Germany’s latest spyware bill.

Index on Censorship looks at the increasing barriers to free thought worldwide. Reports from China, Germany, Hungary and the United States focus not only on increasing restrictions on free movement, but also the implicit demands that journalists self-censor and that LGBT travellers hide their identities when in countries where their very existence is illegal. 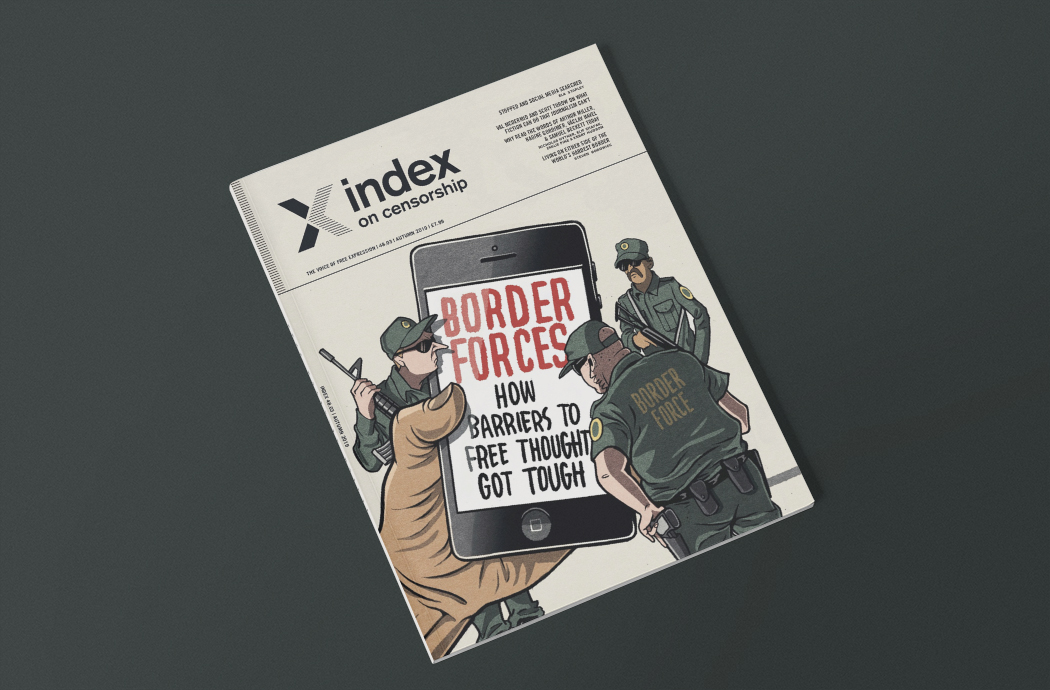 ‘The strides made in the recognition of LGBT rights have been enormous in recent years’, writes Mark Frary. But freedom of expression for LGBT people is by no means secure everywhere. Travellers on their way to one of the seventy or so countries where homosexuality is a crime might have their phones searched and social media presence scrutinized by officials. Dating apps like Tinder and Grindr have warned users travelling to Egypt, Russia, Saudi Arabia and Zimbabwe to conceal their identities. Not only do international advances hide what is happening within countries such as the US, where there is still no legal protection against discrimination in some states, LGBT asylum seekers also face prejudice and violence both in transit and in host countries. 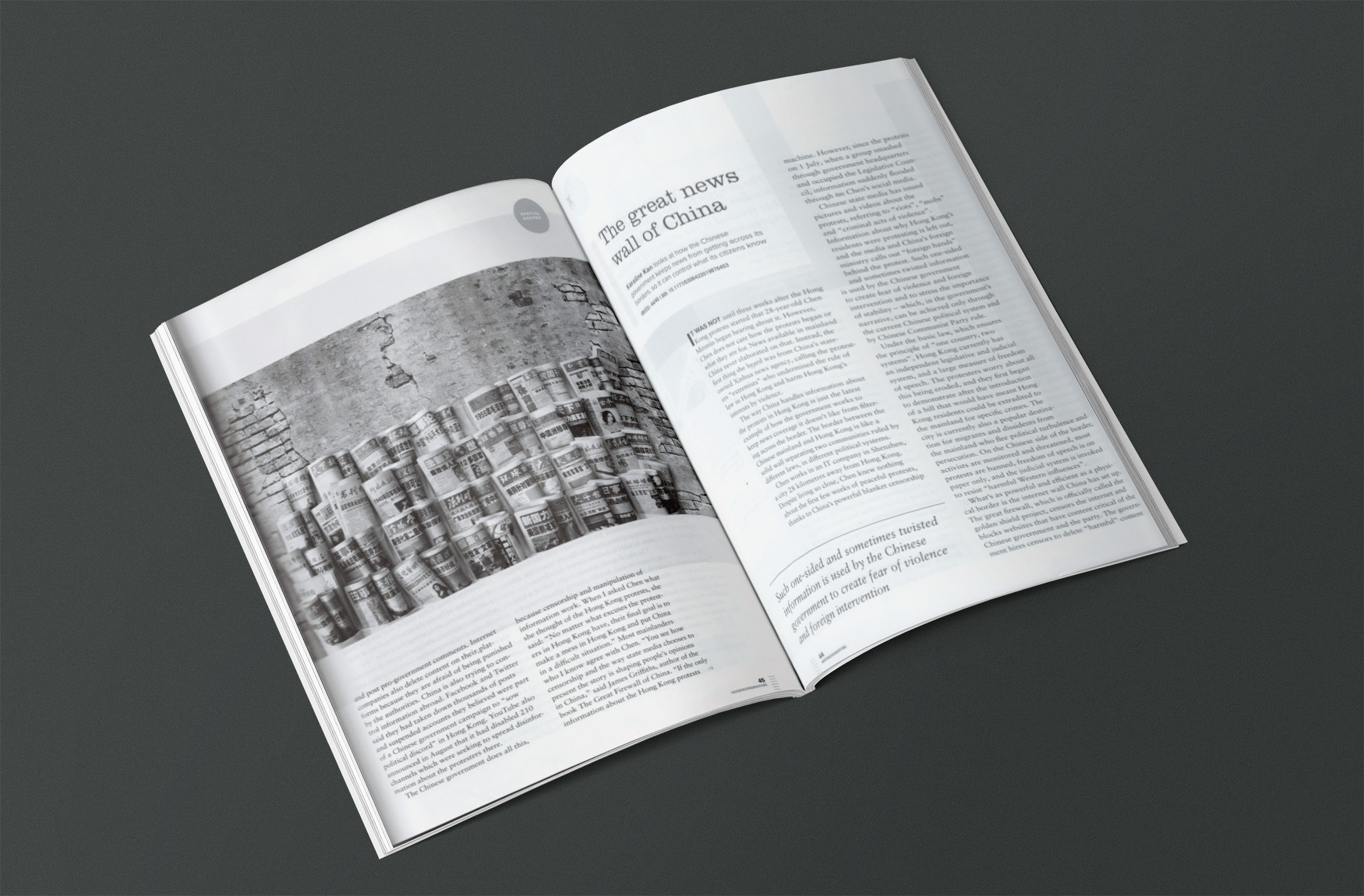 Ryan Gallagher, investigative reporter for The Intercept, explores how Chinese companies provide surveillance and censorship equipment, including biometric and facial recognition technology, to authoritarian governments worldwide. This is not just about Huawei, writes Gallagher: there are many other Chinese tech companies specializing in surveillance and censorship equipment ‘whose names are not as well known to the public.’ Their attempts to sell their equipment globally is part of the Chinese government’s strategy ‘to export its technological and ideological framework over its own borders. As China’s influence on the global stage continues to grow, so will its authoritarian version of the internet.’

The German government is considering allowing state security services to plant spyware on private citizens’ computers and phones. Predictably, the outcry has been huge. Cathrin Schaer explains the cultural reasons for the German public’s particular sensitivity when it comes to privacy: the combination of western post-war anti-totalitarianism and the eastern experience of Stasi surveillance.