As language twists and turns

Some additions to the use of the current lingua franca

Can language be separated from its users? Who owns English, when everybody needs to learn it?

A convention for survival

The materiality of the cloud

On the hard conditions of soft digitization

Can we track what makes humans happy?

As the chief editor of a magazine that primarily publishes in English, my second language, I experience language barriers every day.

Some non-native authors shy away from writing for us in English because they don’t think their language skill is good enough and wouldn’t dare ask to be translated from their mother tongues. At meetings, people with less apparent national accents – unlike those with potentially less comprehensible Eastern accents – tend to gain more traction.

When editing, it’s easy to leave certain German expressions in English texts, based on the unspoken understanding that German is the language of logos, or French, without further explanation, but this hardly applies to the specific terms of other languages. Native editors will often pluck out idioms typical of other languages and replace them with their own vernacular, creating texts which resemble little of the author’s personality or mindset – all in good faith, in the name of quality and aesthetics.

Hungarians call these terms ‘fordulatok’, that is, as the language turns or twists, meaning figurative speech that carries more than its meaning: connotations of belonging and perspective within power structures (from class to dominant or subaltern positions). Of course, these exist in every language, but they also resemble the culture that formed them. 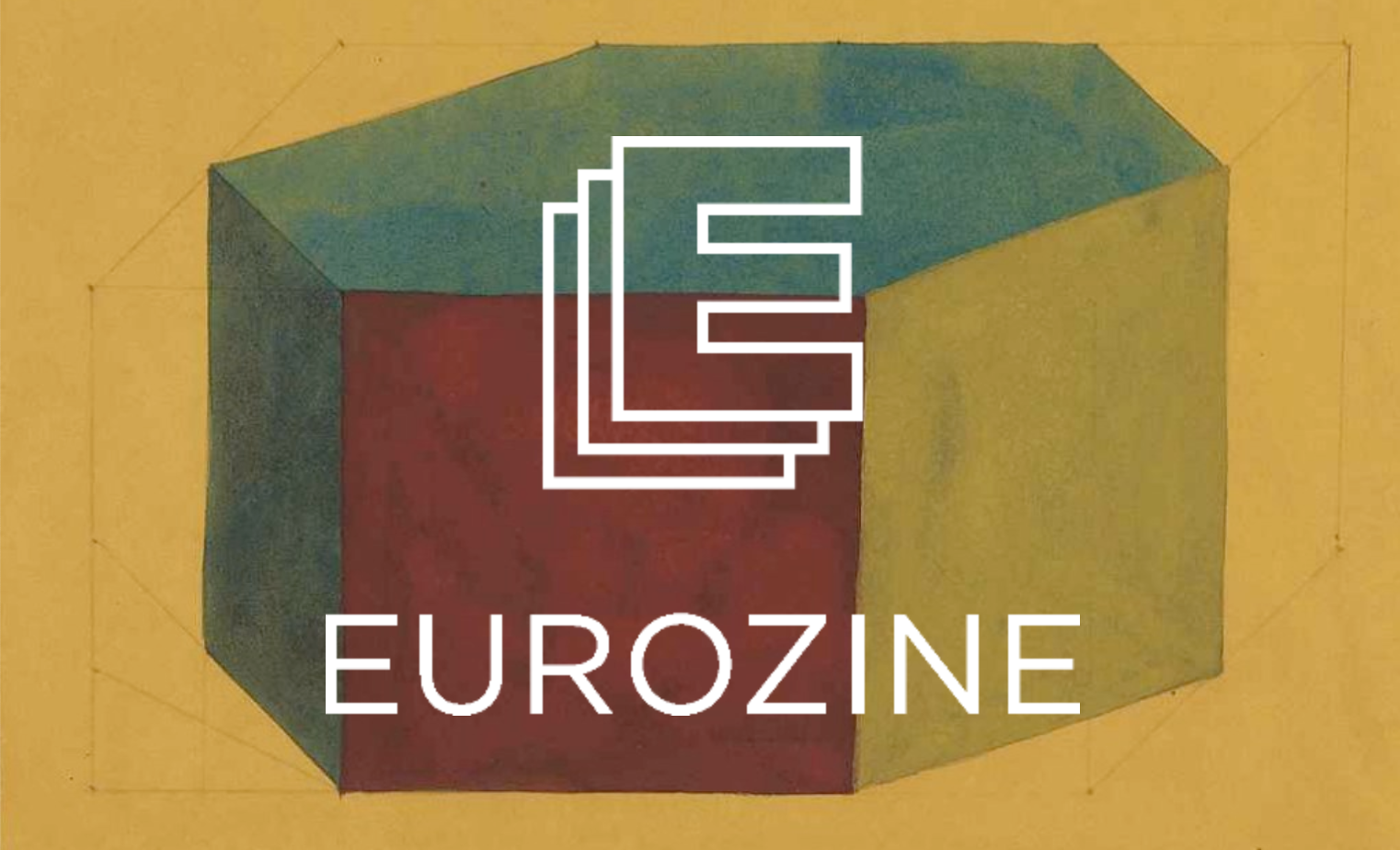 I’m really against translating or editing foreign speakers’ texts into seamless English. Not only because I know this disadvantage as a second language speaker (and writer) who has a hard time expressing the same ideas in a different medium. But also because any meaning carried by a given text is strongly nuanced by the author’s linguistic choices. The literary quality of a text adds to its character quite a lot – ‘rengeteget’, in Hungarian, which figuratively means ‘a lot’, but literally refers to ‘a dense forest’, a word which would well express how lost one can feel among these subliminal meanings and how fruitful they are.

A register can signal positions. Certain wording may convey specific meanings that don’t (yet) exist in another culture. The seemingly unruly use of foreign grammar can resemble something from the culture the given thought was informed by. (Of course, it can also be just incorrect. It’s often hard to judge.)

A certain built-in arrogance comes with a lingua franca, which non-native users must not give in to. Languages which make it onto this pedestal are there not for some unique merit but because of political advantages, which, so far in human history, have been closely tied to oppression, exploitation and genocide. These languages are more often than not forced onto others – conquered or colonized others – who suffer structural disadvantages through the compulsory use of a second language and being read as less intelligent or capable than native speakers.

There are, of course, those who need to master languages only as a result of cultural colonization and I wouldn’t dare compare these two situations. However, I do argue that in both these cases the users who find themselves having to speak a language more dominant than theirs should hold on to their own, regionally tinted vernacular, insist on their own mindset and the expressions that mediate it. In fact, I believe we should mirror translate into English more often and lend new forms to the languages we use as much as possible, because it both enriches the given language and allows its users to better inhabit it.

Local versions, be they dialects or accents typical of certain nations, are part of this language now, which is as layered as are the people who use it. There may be a dominant language, but no one owns it more than anyone else. (Arguably, this is what happened with Latin as it evolved into a number of new languages and left its mark on others.)

The editing process is a balancing game seeking middle grounds between the host language’s grammatical and idiomatic correctness, the author’s cultural characteristics and their personal traits as speakers and writers. And, of course, there’s the ever-imposing matter of readability – the reader has to get something out of it too.

After all, whoever one colonizes, martially or culturally, will have their own effect on the colonist.

In addition to English, Eurozine publishes in over 30 other languages and our readers value these texts. However proficient one may be in a foreign tongue, reading in one’s own language is always a different experience: it requires a different investment of energy and forms a closer relationship. Language versions existing alongside one another also allow for more layered critical reading.

Why we don’t have a well-developed pan-European public sphere is a common question. What one should look like should also be discussed. So, here are a few things to keep in mind. Along with many others, I’m adamant that a European public sphere has to be multilingual. As it is not possible to translate every bit of content into every language, mediators between cultures have to be strategically supported and incentivized. Not only because not everybody speaks English but also because the linguistic diversity Europe holds is an enormous – and as yet unexploited – potential for knowledge and connection.

A shared public sphere has to be a robust ecosystem of players of very different sizes and volumes, who overlap and engage in discourse with one another. Smaller pockets of public spheres are always more intimate, may generate much deeper discussions and feed back into broader conversations – avoiding any designated centre or a compulsory perspective.

Curiosity of each other is crucial for a pan-European discourse of this magnitude to come to life. We have to develop an interest in our peers, even those who are not perceived as newsworthy, in order to understand political and cultural shifts that tend to surface too late within the mainstream.

This editorial is part of our 17/2020 newsletter. Subscribe to get the weekly updates about our latest publications and reviews of our partner journals.

Getting to know the neighbours

Estonia boasts a unified housing and labour market. So why do native Estonian and Russian-speaking residents predominantly live in separate areas of the capital? Given its current market-driven tendency, Tiit Tammaru questions whether greater cohesion or further segregation mark Tallinn’s future neighbourhoods.